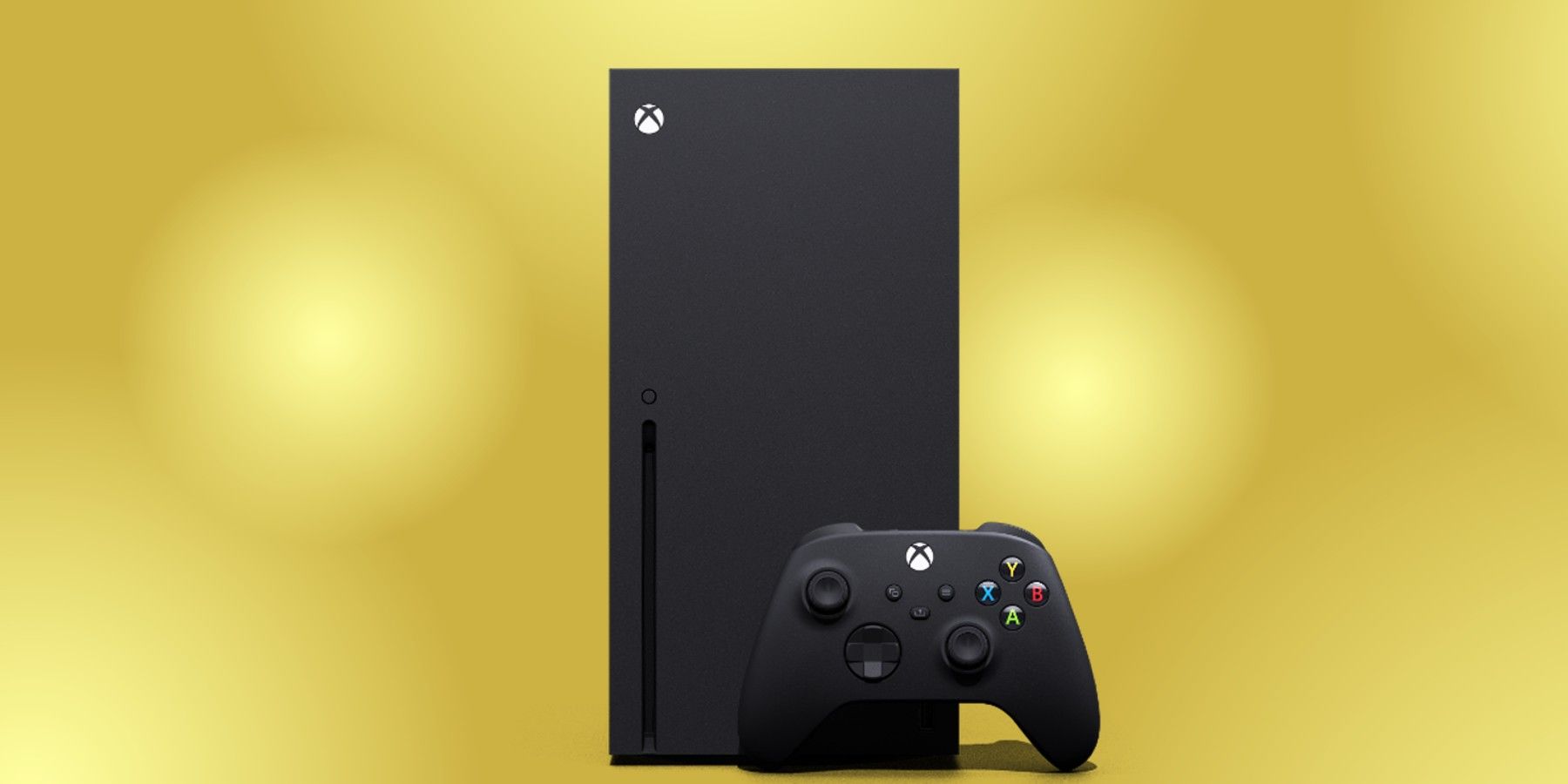 A new update makes a big change to playing certain games on the Xbox Series X, addressing one of the console’s more annoying issues.

A new update for the Xbox Series X is bound to be appreciated by many longtime Xbox users, as it has removed one of its more annoying restrictions. It’s been confirmed that the Xbox Series X’s digital rights management system has been changed so that it’s now possible to play Xbox One discs on the newer console without an internet connection. Offline last-gen games can now be played offline.

The Xbox Series X has been on the market for nearly two years now, and in this time, Microsoft has released a sizable amount of updates designed to improve Xbox systems and make using consoles and accessing games a much smoother experience. Despite this, Series X users with Xbox One discs weren’t able to just play their older titles without an internet connection. Even if the disc was already installed on the console, an internet check-in from the DRM feature required before it could run.

But that’s not the case anymore. This week, fans discovered that the check-in requirement seemed to be gone, finally allowing them to play their games offline. This was subsequently confirmed by Xbox engineering lead Eden Marie, who said the change has been in effect since the 2206 updates earlier this summer. She explained that, having examined the data since the Series X’s launch, the Xbox team ultimately determined that the Xbox Series X’s DRM wasn’t needed for the “vast majority” of Xbox One discs. That being said, she did warn that some games may still need an update after installing to “ensure the best experience.” Of course, this whole deal will continue to not be an issue for Xbox Series S owners since that console doesn’t support game discs in the first place.

Digital rights management has proven to be one of the more contentious issues in modern gaming. On one hand, it makes sense for some system to be in place to curb people from playing tampered or pirated games, but on the other, DRM can be known to reduce a game’s performance, sometimes considerably. DRM maker Denuvo has come under fire for this especially, to the point that many consider it good news when a game removes Denuvo DRM.

Although this update doesn’t remove internet requirements from the Series X entirely –Xbox Game Pass users will still need to check in to verify that their subscription is still active and their games are still accessible– it will be a welcome change for Xbox One users wanting to continue enjoying older titles on the newer hardware.

MORE: Xbox UI Update Could Be Huge for Game Pass