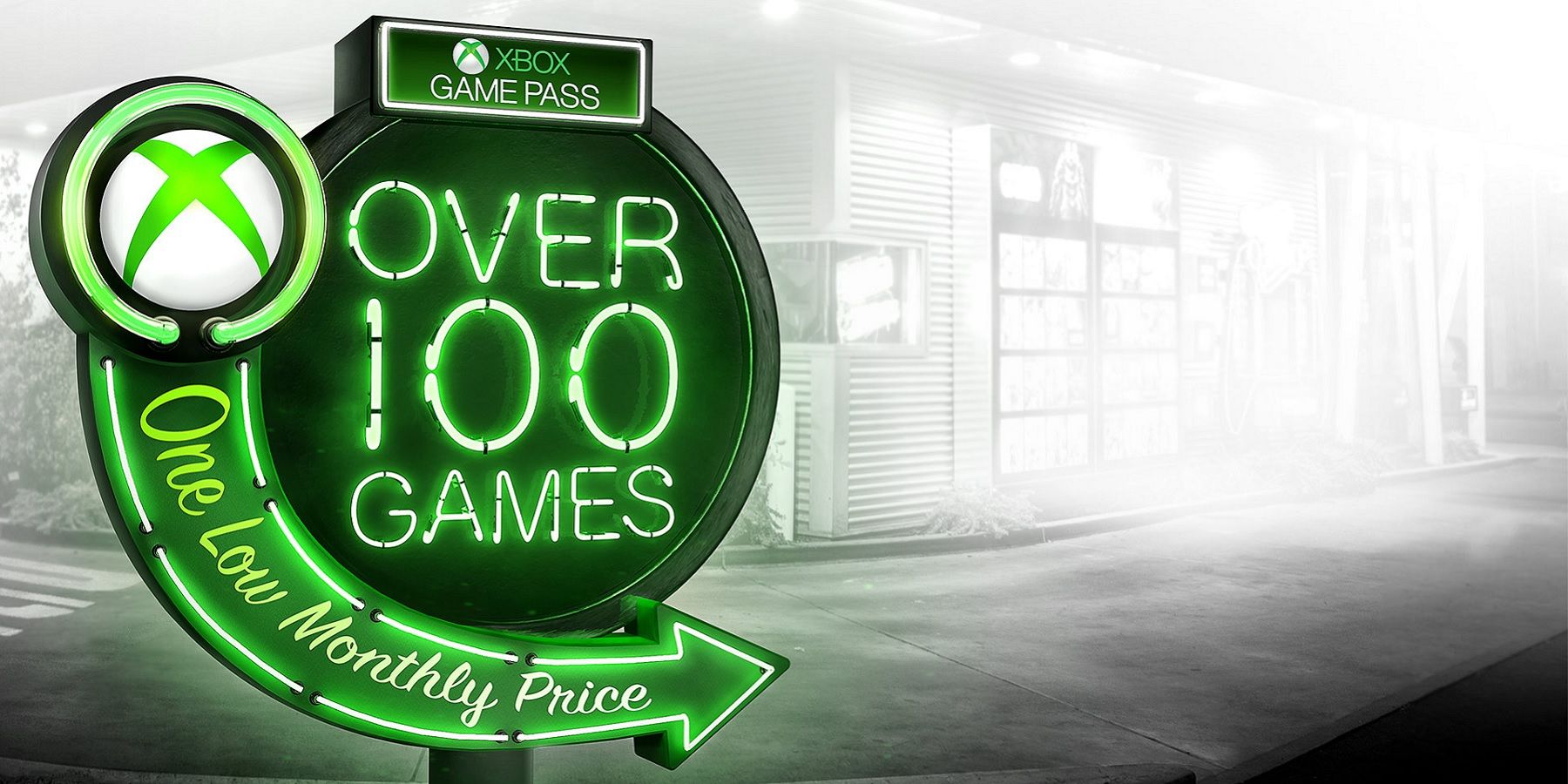 The latest Xbox Game Pass leak seemingly confirms that Microsoft is planning to introduce a new tier for the subscription service.

At the time of this writing, it’s possible for Xbox Game Pass subscribers to share their subscription with one other person by making that individual’s console their “home” Xbox. It works the same way as game-sharing, but now it seems that there may be a more straightforward way to share one’s Xbox Game Pass benefits.

An Xbox Game Pass Friends & Family plan has an immediate obvious benefit for Microsoft. It will potentially get Xbox Game Pass in the hands of more people who would otherwise not be willing to sign up for the service. In turn, this opens the door for these people to play games on Xbox Game Pass, and those same individuals may be tempted to buy the games they like to keep. After all, games are removed from Xbox Game Pass on a regular basis, and it stands to reason that some potential new Game Pass users will find games they’d want to keep for their digital libraries.

This could also tie in to Microsoft’s plans to bring Game Pass to more platforms than just Xbox consoles. Someone without an Xbox console could still potentially benefit from being part of an Xbox Game Pass Friends & Family plan because they could play the games on their phones thanks to Xbox’s cloud services. Finer details like this have not been explained just yet, though, so fans should stand by for more info.

MORE: August 30 and 31 Are Going to Be Two of the Biggest Back to Back Days in Xbox Game Pass History