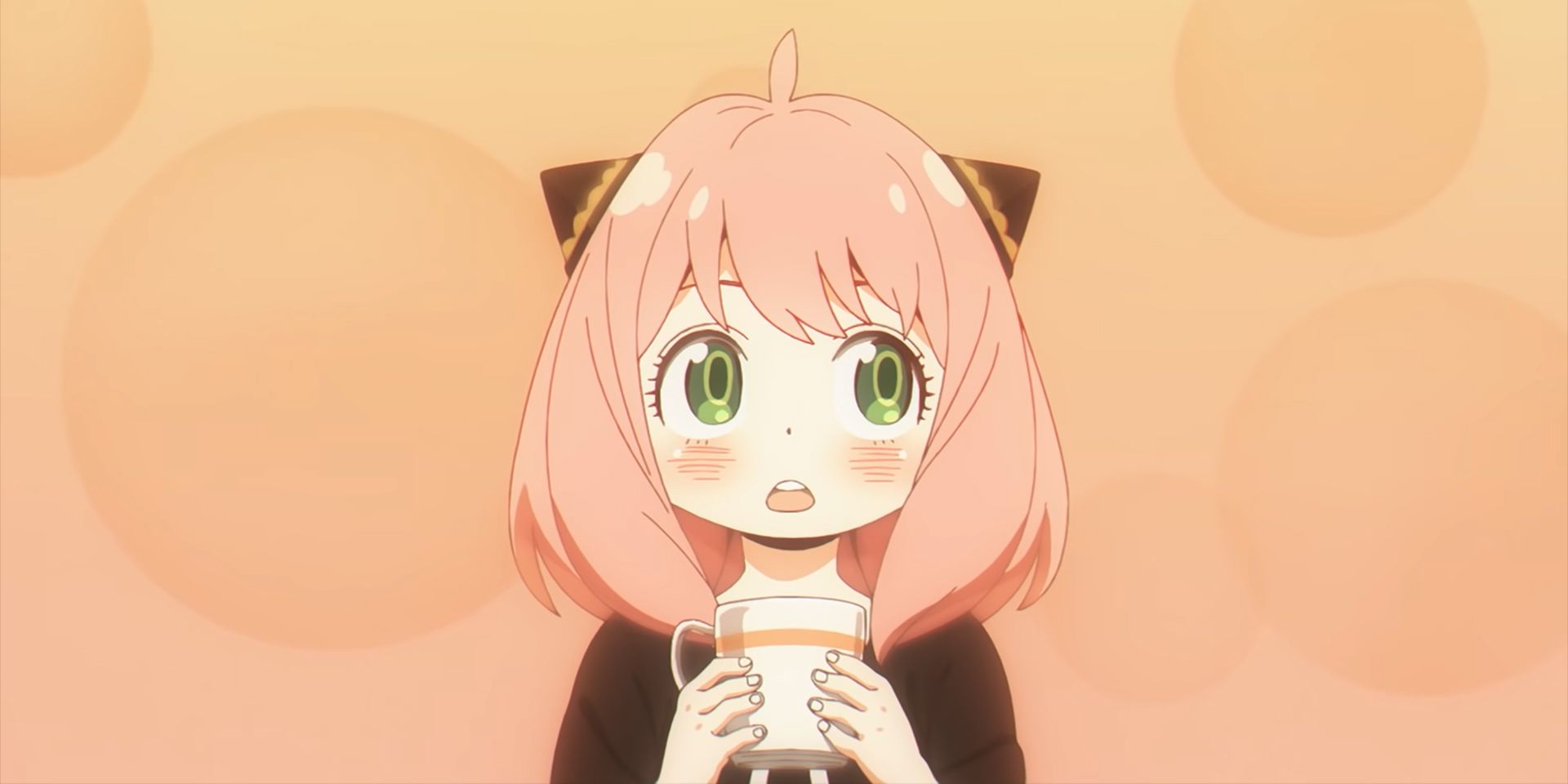 Anime and manga fans know that just about every franchise features a character dubbed with the title “best boy” or “best girl.” The long-awaited hit comedy Spy x Family by Tatsuya Endo features a roster of eccentric characters whose mix-and-match personalities contribute greatly to the story’s hilarity. Among these is the Forger family’s cute and telepathic child Anya, who has rightfully earned her spot as the series’ best girl.

Anya is introduced immediately in the story after Loid, aka Twilight, arrives at the orphanage searching for a child to adopt for his mission. Loid estimates that Anya is four or five years old at most, but she tells him she is six after hearing his thoughts about needing a six-year-old. She also fakes her intelligence level to fit the necessary requirements for Loid’s mission. Anya possesses excellent street smarts and has a quick-thinking wit, but hates studying. Given this fact, she usually resorts to reading the other students’ minds to get through her tests.

RELATED: Spy x Family Releases an Adorable Visual, the First of Many

Anya is a cheerful-looking kid on the surface, but Spy x Family soon reveals her dark past. She was formerly called “Test Subject 007” — a product of an unknown research experiment where she was not treated like a child at all. After escaping, she ended up in the orphanage but has been fostered in and out four times. Anya seems to have a knack for exciting situations, and as such, she wants to go with Loid after finding out he’s really a spy. She takes that excitement level up another notch, scheming to play matchmaker with Loid and Yor after discovering the latter is an assassin.

There’s no doubt that Anya is cute as can be, but her wide variety of facial expressions further adds to her charm. Tatsuya Endo does a fantastic job of expressing the characters’ emotions and reactions in general, though many would say Anya has the best range of all throughout Spy x Family. There’s the infamous “heh” expression, the utterly shocked face when Damian says he doesn’t care about her dog, her crying or on the verge of tears expression and many more. For some fans, Anya’s reactions are even considered “meme-worthy.”

As a telepath, Anya is the only member of the Forger family who knows about everyone’s secret identities. Since she knows what’s really going on, she helps out as much as she can to keep her family alive. Loid, Yor and Anya each have their respective reasons for wanting to keep the family together — in Anya’s case, the thought of having a spy dad and an assassin mom was incredibly appealing. Ultimately though, Spy x Family‘s best girl just wants a family of her own to love and cherish.

RELATED: Spy x Family Theory: Anya’s Powers Are the Key to World Peace – But Not How You Think

Throughout Spy x Family, Anya does her absolute best to keep her parents’ secret identities safe from each other. If Loid is occupied with spy work or Yor is busy with her assassin job, Anya is there to distract the other parent. She even goes as far as risking her own life to prevent the family from separating. Sometimes she misunderstands or misreads the situation, potentially making matters worse — but of course, things manage to comically work out in the protagonists’ favor.

Spy x Family‘s story is far from over, and there’s still a lot of room for Anya’s character to grow. She’s only a child, after all. Moreover, Loid’s mission would not have moved forward if it weren’t for his adopted daughter. Ultimately, one of the key factors to world peace is a telepathic child who loves peanuts — and while that doesn’t sound very reassuring, the world will be just fine with a best girl like Anya around.

Spy x Family’s manga is available in English from Viz Media, and Season 1 of the anime is available to stream on Crunchyroll.