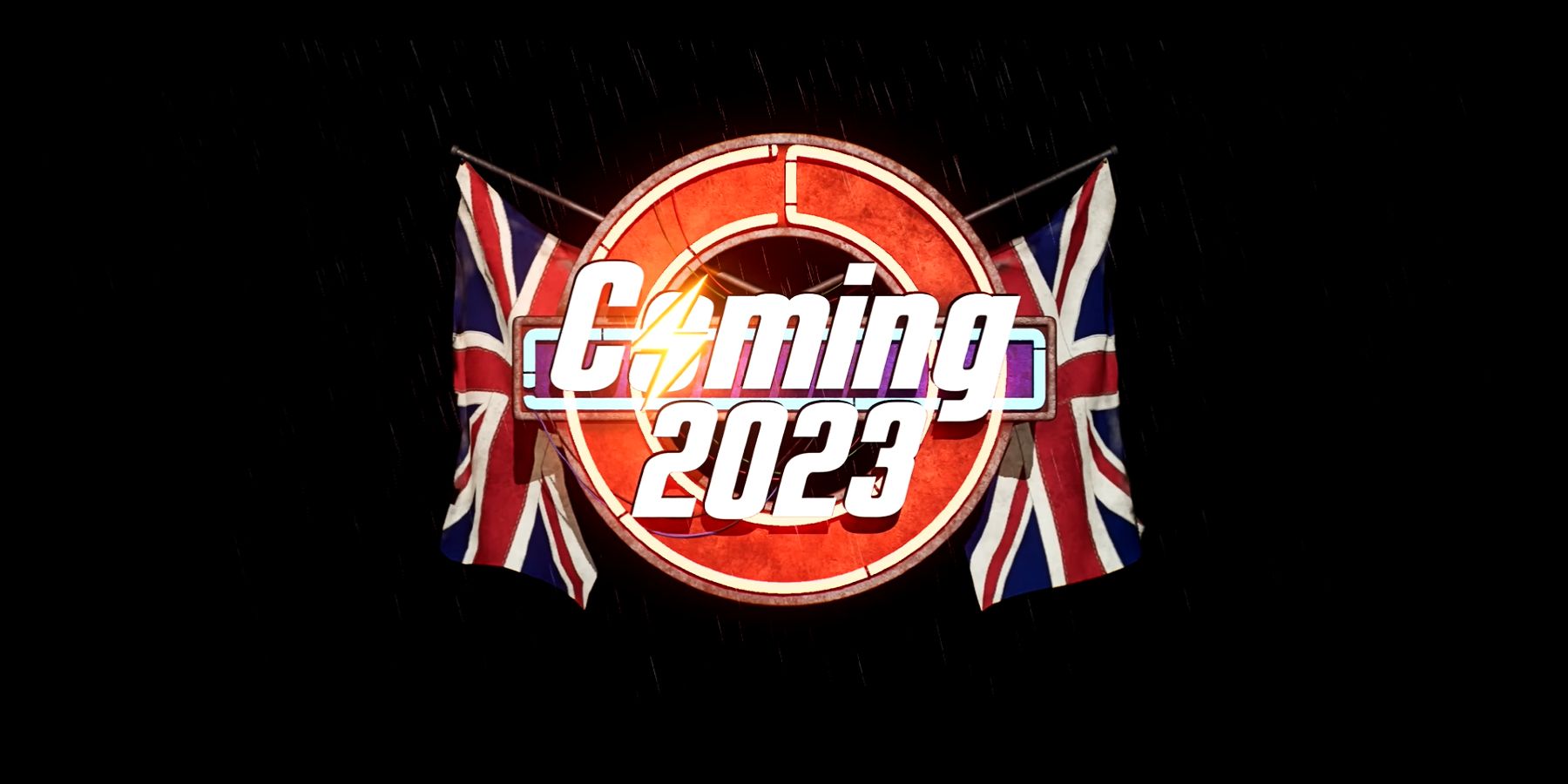 Fallout London is a mod currently in development for Fallout 4. The team released a gameplay trailer just last month, featuring the game’s opening sequence. It also showed off the mod’s character creation process, some salient characters, and even a bit of post-apocalyptic London. Suffice to say, the Fallout community was hyped.

The following month, the Fallout London (FOLON) Team released an official announcement trailer, revealing the mod’s release date: 2023. This excited players even more, with some commenting how surreal it was to be seeing a DLC-sized mod get a tangible release date. After all, Fallout London is one of the most ambitious Fallout 4 mods to date, and its upcoming release is a testament to the FOLON Team’s hard work and dedication.

The FOLON Team started out as a small group of people working on a quest mod for Fallout 4. The idea for Fallout London was then conceptualized around the end of 2017, and the team started working on it the following year. By 2019, the FOLON Team was posting videos and in-game screenshots of the mod’s progress. The team also started recruiting more talent — from level designers to object artists, and even sound artists. In short, Fallout London was shaping up to be an ambitious project.

What started off as a quest mod had become a full overhaul of the base game. The FOLON Team now wanted to create a Fallout experience outside of the United States. Of course, this was easier said than done, especially given that there was little to no canon lore about the United Kingdom. As such, the team had to fill in the gaps themselves, and building the post-apocalyptic world of London from the ground up is no small feat.

However, this shortage of area-specific lore allowed for more creative freedom. By 2020, the FOLON Team had begun releasing standalone mods with the assets for Fallout London. Some of the most notable include the Royal Guard Uniform and the Bren Gun. The team was also releasing more in-game footage, showcasing the scaled-down London environments. The FOLON Team was making leaps in progress, primarily thanks to the growing number of volunteers from all around the world.

That same year, the FOLON team completed a game world that was around the same size as Fallout 4’s Far Harbor DLC. At this point, it was time to tweak the finer details of the mod to ensure that it held up as a Fallout game. The team also made sure to release updates and mods to keep the community engaged. This went on for two years until Fallout London came out with its biggest announcements in 2022.

Last month, Fallout London unveiled an official gameplay trailer, and it shows plenty of the creative liberties the team took to build post-war London — introducing new weapons, armor, and even fully-formed factions. Despite this, the mod still feels like a part of Fallout, just in a new and exciting setting. That says a lot about the skill and dedication of the FOLON team.

Now, Fallout London has a release date, and the community couldn’t be more excited. Coming out sometime in 2023, Fallout fans will finally get to experience the post-apocalyptic world outside of America.

All this goes to show the sheer dedication that the FOLON Team has for the mod — and it’s paid off. The Fallout community is excited to get their hands on Fallout London, especially considering that Fallout 5 won’t be out in a couple of years. Though more than that, Fallout London’s eventual release is a huge milestone in the modding community.

The modding community of Fallout 4 — and even that of Skyrim — has grown somewhat disillusioned when presented with such large-scale mods. This is because ambitious mods like these take a lot of work and rely on volunteers. Thus, when motivation fizzles out, as it often does, these mods and their lofty goals may end up abandoned. This was the case for projects like Fallout: Lonestar and Fallout: New Orleans.

Alternatively, such mods may not be abandoned but, instead, stuck in game development hell. This uneasy limbo makes it difficult for modders to move forward with the project, pushing the mod’s release date farther and farther away. This is a common sight in the Bethesda modding scene, and it’s what makes players so hesitant to support ambitious mods.

However, there’s been a sudden influx of completed (or at least, partially completed) large-scale Fallout 4 mods. These include the highly acclaimed Sim Settlements 2 mod, the Fallout 4 Point Lookout mod, and it seems Fallout London will be joining the mix as well. It’s always exciting to see mods like these come out because it showcases just how skilled the Fallout 4 modding community is. Plus, Fallout 5 is still years down the line, so these mods provide an excellent Fallout fix.

Fallout London, in particular, is a huge deal in the modding scene because it’s one of the biggest projects in the community, and one that has a release date. It goes to show that even the most ambitious Fallout 4 mods can be completed, with the Fallout community cheering it on. It also sends a strong message to the other large-scale Fallout mods in development — that it’s well worth all the hard work.

If anything, it also sends a message to Bethesda. The Fallout London mod is proof that a Fallout game can work outside the United States, and that the community is more than willing to see what it entails. Perhaps this mod is paving the way for a mainline series entry set outside of America. Even though that’s likely years down the line, it’s an interesting thought. At the end of the day, Fallout London isn’t fully released yet, and though its impact on the modding community can’t be denied, the community has yet to see what the mod has to offer. So, players will have to wait until next year to see post-war London in all its glory. Just remember to mind the gap.

Fallout 4 is available now on PC, PS4, and Xbox One.