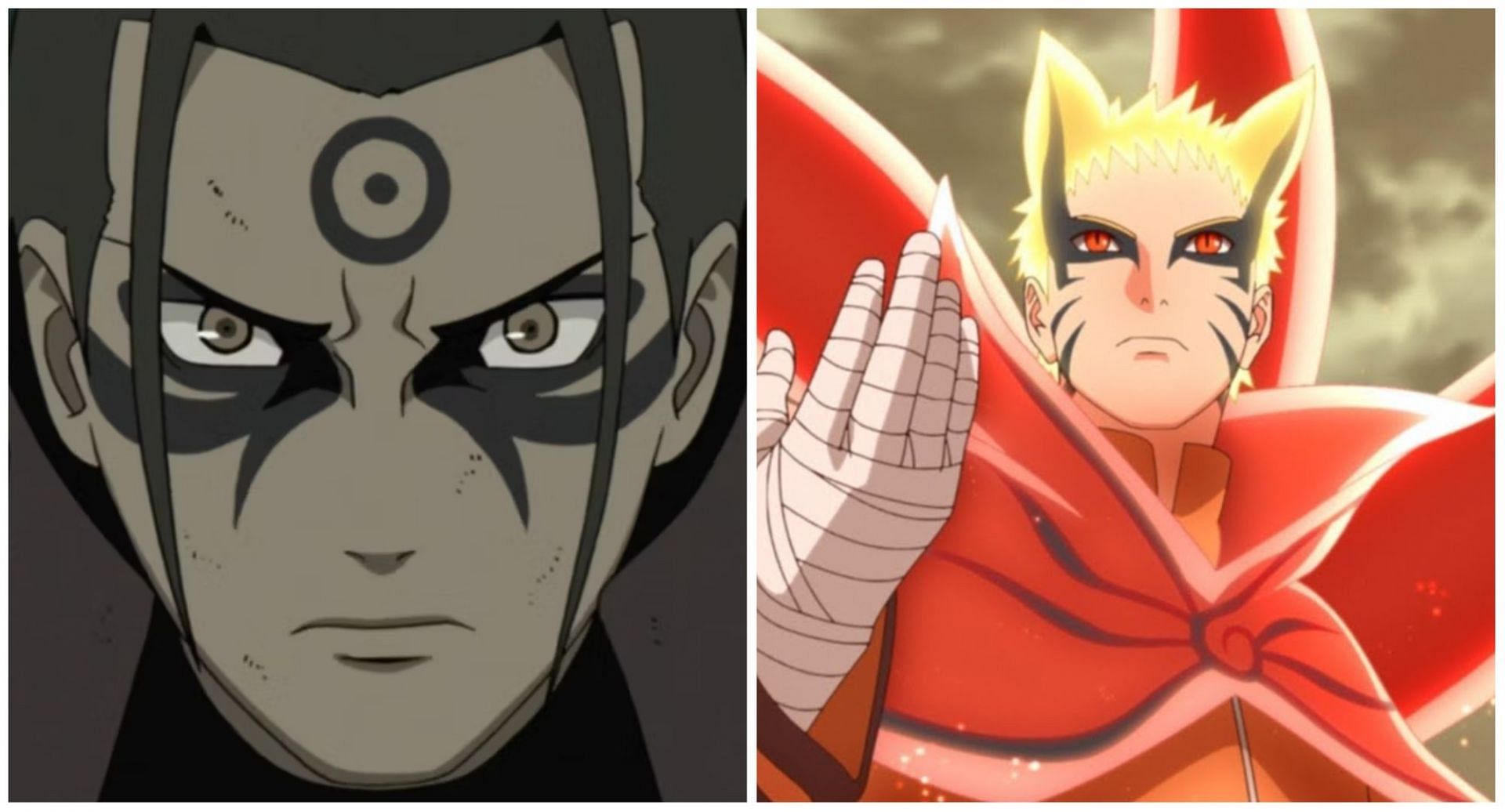 Hashirama is one of the strongest characters in the Naruto series. He has always been compared to numerous characters in this series because of his natural talent and the sheer strength he possesses. Hashirama was able to subdue both Madara and Kurama during a fight between the two and not many shinobis are capable of doing that.

However, this time, the First Hokage is being compared to the Seventh Hokage and fans want to understand who the winner would be in this situation. Let’s take a look at some of the feats that these characters have achieved during the course of the series. This will give us some insight into who the stronger character is.

Note: This article reflects the views of the writer.

Naruto: Will Naruto beat Hashirama in a 1v1 fight?

The protagonist struggled during his time at the academy but developed his skill along the way. Not only was he an Uzumaki, but also the Nine Tail jinchuriki, which meant that his chakra reserves were ridiculously high. He was able to utilize Kurama’s powers after a certain point in time.

Another thing that the Seventh Hokage managed to master was the Sage Mode, a feat not many shinobi can boast about. Jiraiya couldn’t perfect the Sage Mode and Orochimaru also failed to learn this technique.

Moving on, Naruto also managed to add Wind Release to his Rasengan, which led him to create the Rasenshuriken. The move’s destructive capabilities are quite high. Fans witnessed what it did to Kakuzu. Furthermore, the Seventh Hokage was also granted powers by the Sage of Six Paths himself, Hagoromo Otsutsuki.

This led to the protagonist receiving the Six Paths Sage Mode transformation, which was one of his strongest forms. He also used this in combination with Kurama Chakra Mode. The blonde protagonist was able to keep up with Kaguya Otsutsuki and played a big role in sealing her.

However, his strongest form was the Baryon Mode in the Boruto series. This allowed him to utterly destroy Isshiki Otsutsuki. There was no point in the series where a shinobi was able to single-handedly take on and defeat an Otsutsuki.

Hashirama was known as the God of Shinobi. He mastered the Sage Mode as well and had a unique kekkei genkai, Wood Release. He fought against Madara, one of the strongest shinobi to ever exist, who had the Eternal Mangekyou Sharingan, and Kurama as well.

Not only was Hashirama able to subdue Madara who had his Susanoo, but he was also able to use his Sage Art: Gate of Great God to pin Kurama down. The technique was effective because it also weakened Kurama’s will to oppose Hashirama and free itself.

Hashirama had superior speed and his reflexes were unmatched. Along with that, he had high chakra reserves which allowed him to execute advanced jutsus that drained him of his chakra. He also had the ability to heal himself without using hand signs.

Hashirama is an impressive shinobi, but cannot beat Naruto in his strongest form. The Seventh Hokage’s strength and combat abilities allowed him to thoroughly overwhelm a literal God by himself. Therefore, the protagonist would emerge victorious if the two ended up fighting in a 1v1 battle.

Stay tuned for more anime and manga updates as 2022 progresses.

Disclaimer: Sportskeeda claims no ownership of the media used in this article unless otherwise stated.