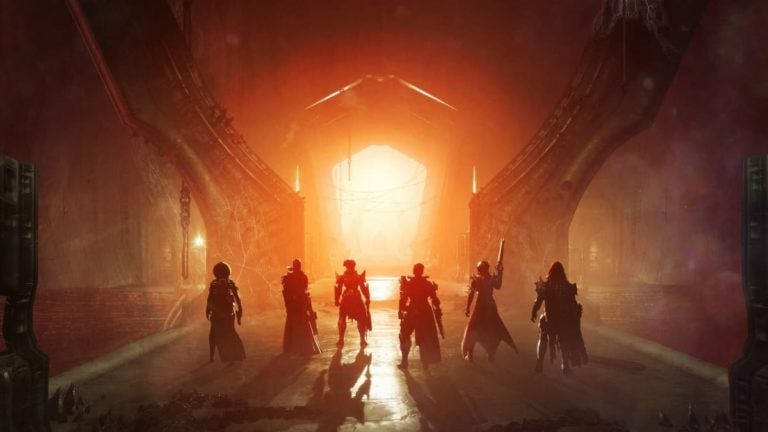 A new season of Destiny 2 has been graced with the return of another Raid. This time, the King’s Fall Raid is back, challenging players to take on the might of the Hive and the unrelenting power of The Taken King, Oryx.

While the King’s Fall Raid is something the community has experienced before, that doesn’t mean that this will not be a tense and exciting race. It has been a while since many of us played Destiny 1, and new surprises might lurk in the dark to catch out unaware players.

Who won the King’s Fall World First Race in Destiny 2?

When does the King’s Fall Raid race start?

The King’s Fall Raid will begin at 12pm CT (10am PT/1pm ET/6pm UTC/7pm CET) for players all around the world. As always, the best of the best that the community has to offer will be joining forces as they try to be the first group to fell the mighty Taken King.

Remember, the Raid will launch in Contest Mode, making it even more challenging than usual.

What is Contest Mode in Destiny 2?

Contest Mode is a special set of rules that will be in play for the first 24 hours of the Raid. They make life much more difficult for the Guardians attempting to complete the Raid.

Bungie has also said that people taking part in the race should make sure they get rewards from the following checkpoints to ensure proper progress: