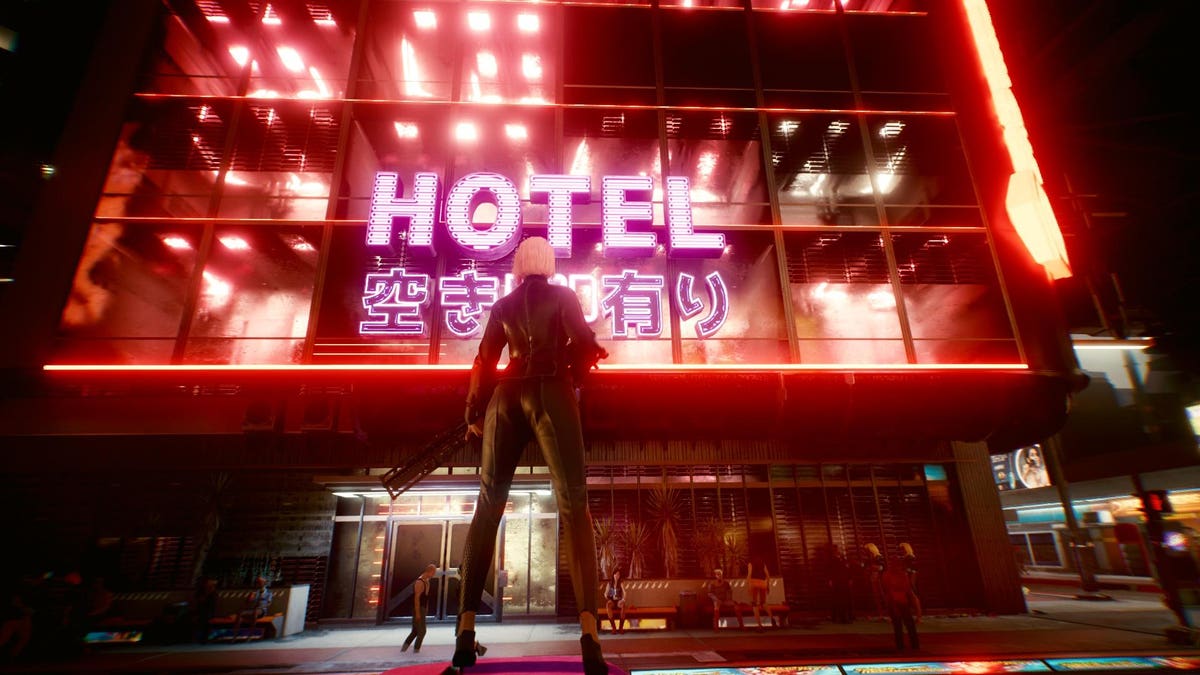 Cyberpunk 2077 is experiencing something of a renaissance on the back of the release of Cyberpunk Edgerunners on Netflix, along with an accompanying patch and sale. Many people are getting back into the game, or trying it for the very first time since launch. And they all may have a common question.

What exactly has been changed in Cyberpunk 2077 since release?

We just hit patch 1.6 with the release of the Edgerunners update, but there have been many, many updates before that. I thought it would be wise to go through what’s changed over the last almost two years now, though I am not digging into every bug and performance fix. Suffice to say, there have been thousands upon thousands of bugs that have been squashed, and the game performs better on all platforms than it used to. The game also now has dedicated current-gen console versions, which it did not have when it was released.

So, what’s changed? Let’s go through the patches:

This patch was almost entirely emergency “put the fires out” fixes for quest progression bugs and performance issues. This also fixed an issue with save files that were becoming too large and eventually corrupted. It also introduced an infamous new bug where you’d get stuck on a Takamura quest, which was eventually fixed.

This was a massive patch, 8,000 words of patch notes, which again, was 99% fixes, and the word “fix” appeared 274 times in the patch notes. But there were some in-game changes.

This arrived in August of 2021, and started to add more fan-requested changes to the game.

This patch also brought with it the game’s first “free DLCS”:

This was a relatively minor patch that brought with it a few fixes from the much larger 1.3, but this was the patch where I really started to notice a visual transformation in the game, as specific improvements were made to wet/reflective surfaces.

This was an absolutely massive patch in February 2022 for the launch of the game on next-gen consoles that was so big, they actually just skipped 1.4 entirely.

I tried to be as comprehensive as I could here, though I know I missed some stuff. Again, this does not include the thousands of fixes and performance improvements that made up most of these patches, but rather the long list of additions and changes you’ll feel in the game. Or if it’s your first time, an indicator of what’s there that wasn’t before. Enjoy.