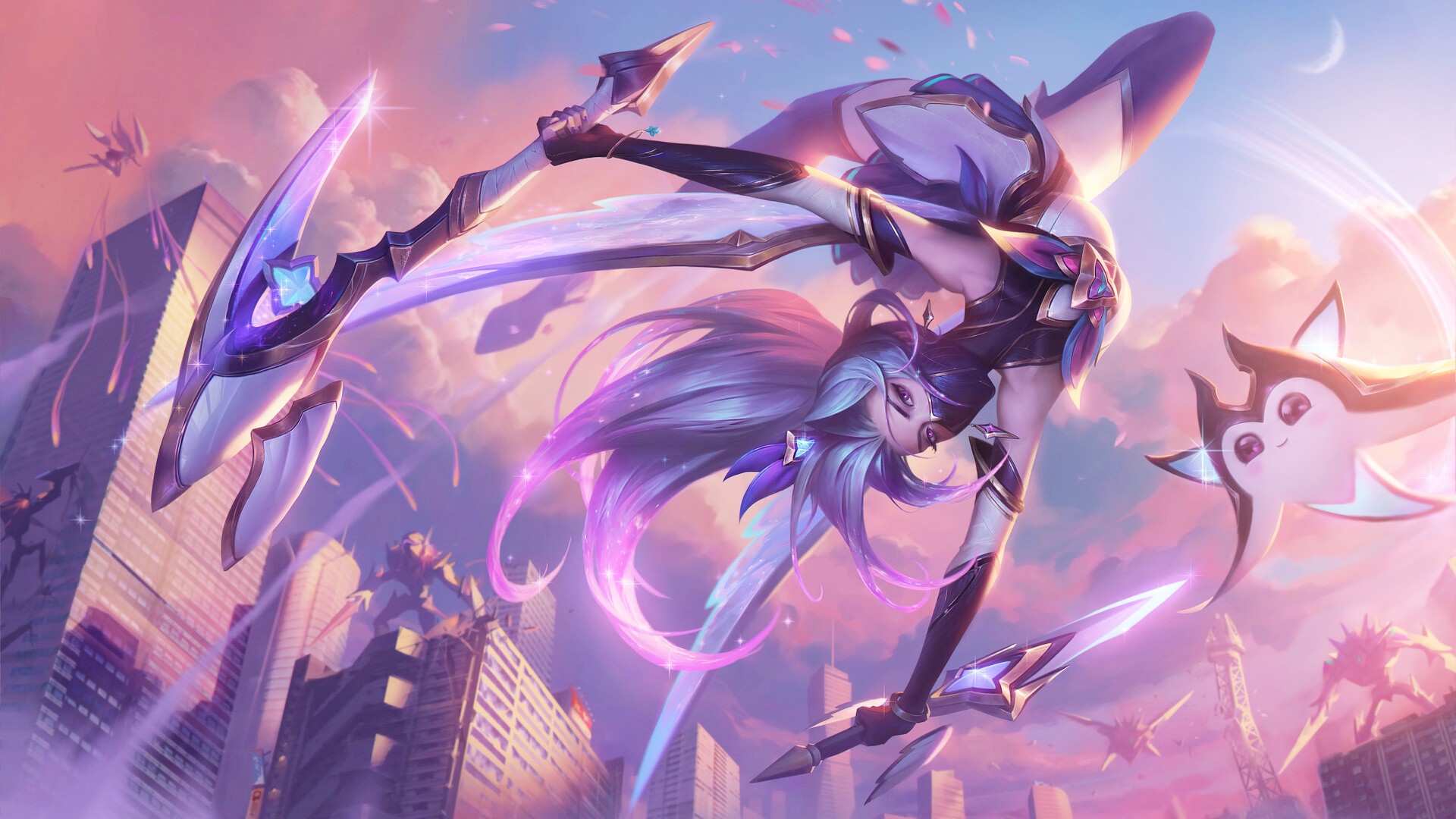 The League of Legends Star Guardian event was riddled with issues; players didn’t receive their rewards on time, some story elements didn’t want to advance, and due to an extension of the missions, the disappearance of the Star Guardian tokens has taken many players by surprise. What should you do if you lost your unspent Star Guardian tokens?

Some people save tokens from these events until the end to have one big blow-out, opening orbs left and right and having a jolly good time, some scrimp and save to get the prestige skin they really want, and some just straight-up forget they’re there. Whatever the reason, some League of Legends players lost all of their Star Guardian tokens when the event came to an abrupt end.

Don’t fear, though, as Riot support has come through massively and is offering to help those who missed out on rewards. A tweet by the support team reads:

The link to submit a ticket is here. While Riot can’t give you your tokens back (as technically they no longer exist), the support team is aiming to get the actual rewards to the players that could afford them.

With the Steel Valkyries skin launch on the horizon, it’s worth looking into the recent League of Legends RP increase, and if you’ve ever asked the question ‘How much have I spent in League of Legends?‘ You’re in luck, as that guide will tell exactly how to find out.