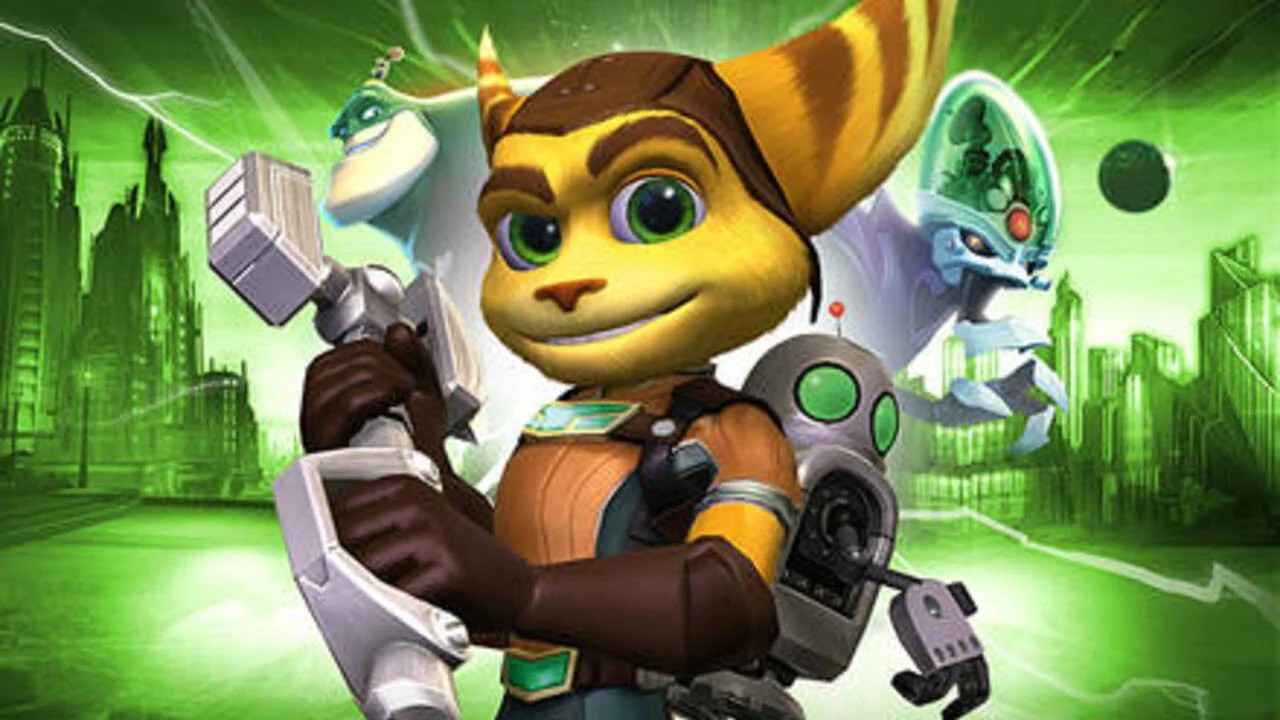 Gamescom perhaps wasn’t the barnstormer we all hoped it would be this week — in fact, we got news of a PS5 price increase instead. Thank heavens it’s the weekend, eh?

I’m between big games at the moment, but there’s still plenty to play. I’m liking Arcade Paradise a lot more than I anticipated, and will definitely be expanding my coin-op empire this weekend. I’ve also just picked up Cult of the Lamb, and from what I’ve played so far, it’s going to be extremely hard to put down. Lots of great indie games this year!

I’m playing Steelrising for review at the moment, so I’ll continue to push through that in between watching football matches.

After playing Tinykin, I am going back and reliving some good ol’ classic 3D platforming games. I’m going to save the world as my favourite Lombax with the Ratchet & Clank Trilogy and venture into Ghost Island in Pac-Man World Re-Pac.

I’ve been slowly chipping away at a number of games I wouldn’t normally have played, but since I have access to them with the new version of PS Plus, I’ve decided to spend the time to do it. The current game on my list is the season pass for Spider-Man. I’m almost done with that, though, so next up might wind up as Demon’s Souls. We’ll see!

We’ve assembled a pretty big WAYP this week, then, but we still want to know what you’re playing! As always, let us know in the comments section below.