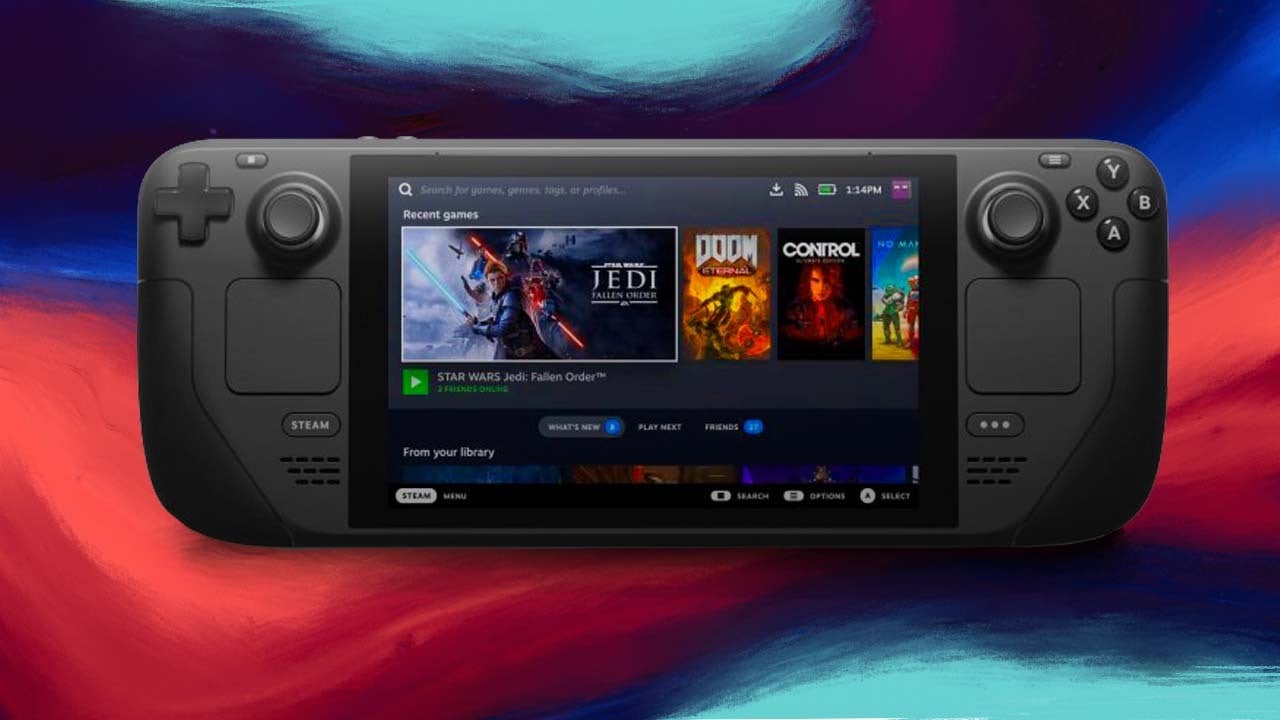 In the months following the Steam Deck’s launch, demand for the handheld gaming PC drastically outperformed Valve’s expectations. In response, the company has now revealed that it’s definitely thinking about creating a successor to the original Steam Deck.

Yesterday, Valve released a 50-page booklet about the Steam Deck. As pointed out by @Wario64, in a section of the booklet titled “The Future: more Steam Decks, more SteamOS,” Valve reveals its plans to support the Steam Deck for years through both new hardware and software versions.

“In the future, Valve will follow up on this product with improvements and iterations to hardware and software, bringing new versions of Steam Deck to market,” the booklet reads.

The company is also looking to incorporate community feedback in building the next Steam Deck, allowing for a more well-rounded experience.

“This is a multi-generational product line. Valve will support Steam Deck and SteamOS well into the foreseeable future. We will learn from the Steam community about new uses for our hardware that we haven’t thought of yet, and we will build new versions to be even more open and capable than the first version of Steam Deck has been.”

Valve says Steam Deck is a multi-generational product line and that the Steam Deck and SteamOS will be supported well into the foreseeable future.

“we will build new versions to be even more open and capable than the first version of Steam Deck has been.” pic.twitter.com/msMSnST3z5

Previously, Valve president Gabe Newell spoke to IGN on the Steam Deck’s launch, revealing that the product’s high demand at launch pushed the team to explore more options for the future of the Steam Deck.

We gave the Steam Deck a 7 in our review, saying that it’s amazing when working at its full potential, but can be frustrating at times. Though the gaming device was initially a bit tricky to acquire, it’s now becoming more accessible as Valve works out supply chain issues.

Amelia Zollner is a freelance writer at IGN who loves all things indie and Nintendo. Outside of IGN, they’ve contributed to sites like Polygon and Rock Paper Shotgun. Find them on Twitter: @ameliazollner.