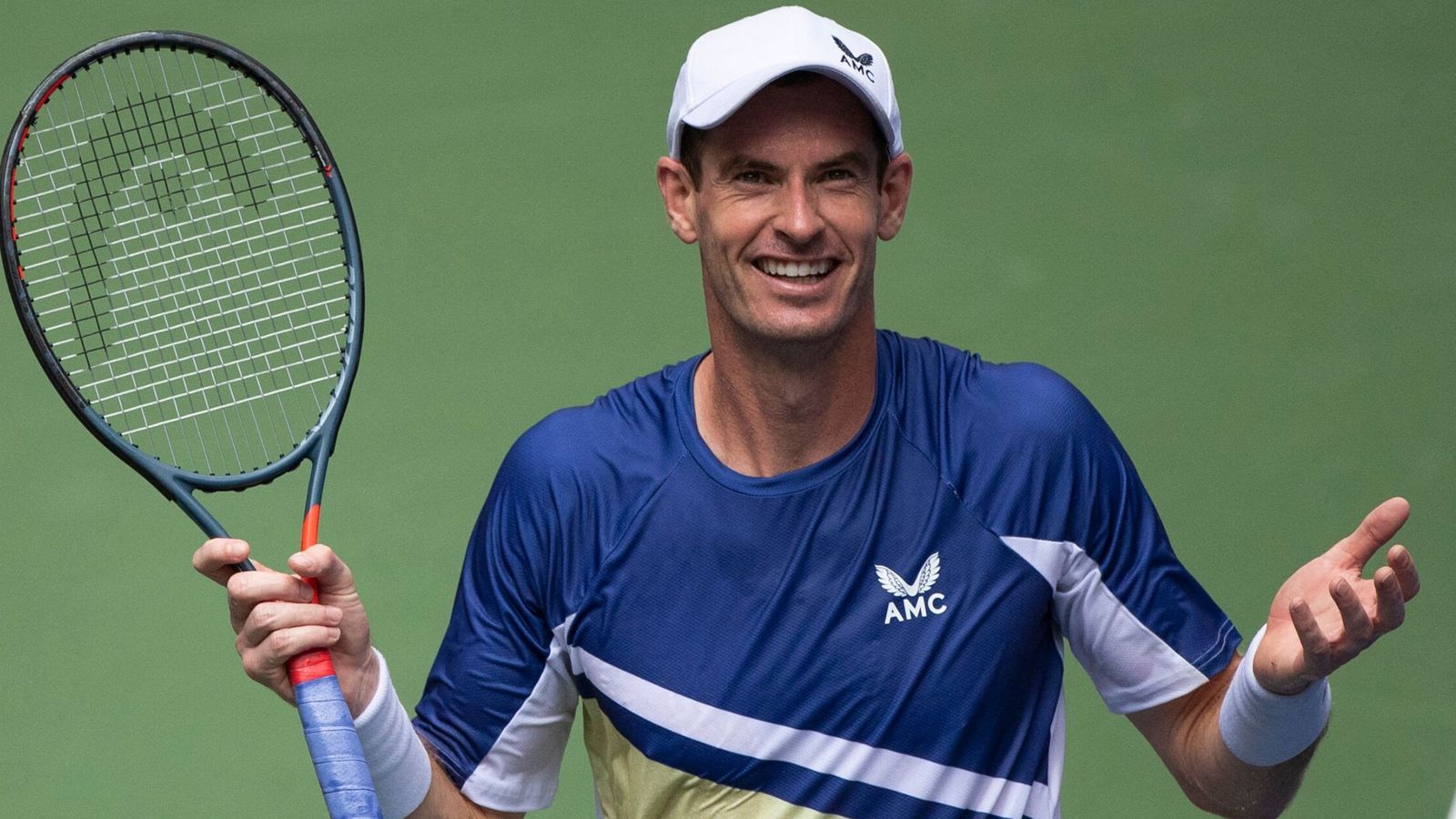 Andy Murray showed no signs of his recent cramping issues as he rolled past 24th seed Francisco Cerundolo to reach the second round of the US Open on Monday.

The 35-year-old went into the tournament having only won one match on the north American hard courts this season and with concerns over persistent cramping but this proved to be a relatively straightforward outing in humid conditions.

Argentinian Cerundolo has won the majority of his ranking points on clay and Murray had to grind his way through plenty of long rallies on his way to a 7-5 6-3 6-3 victory, with the only real negative a failure to serve out all three sets.

It was the first time Murray has won a straight-sets match at a Grand Slam since Wimbledon five years ago, and he said: “That felt like five sets to me. It’s very tricky conditions, very humid and hot. I was really happy with the way I got through that one, it was not easy.”

Ten years on from his maiden grand slam title, and with Ivan Lendl back in his box, Murray maintains optimism that he can have more memorable Grand Slam days.

On-court coaching is allowed this year for the first time, and Murray said of Lendl with a smile: “He’s a man of few words. He wasn’t saying loads but to have him there supporting me is really important. He’s still there supporting me at this stage in my career when many people wouldn’t.”

He has not been beyond the second round at Flushing Meadows since 2016 but this was a kind draw. Cerundolo is still looking for his first main draw victory at a major and is inexperienced on hard cards.

Murray made a shaky start, dropping his opening service game on Louis Armstrong Stadium, scene of some tortuous battles for the Scot before it was rebuilt.

He immediately set about trying to ensure this would not be another, winning four games in a row and appearing poised to take the first set only to play an awful service game at 5-3.

He was furious in the next game when Cerundolo was awarded a point despite the ball appearing to bounce twice as he lunged to pick up a drop volley.

The umpire was powerless to overturn his decision but, after two slow motion replays on the big screen backed up Murray, Cerundolo sportingly awarded the point to his opponent – a gesture the Scot thanked him for after the match.

Cerundolo, who had lost all four previous matches against British players, still held serve but then donated the set to his opponent two games later with a double fault.

Murray cruised into a 5-0 lead in the second before losing three games in a row but it was the Scot essentially in full control now and, barring another failure to serve out a set, he finished strongly.

Speaking to Prime Video, Murray said: “Top win that. He’s had an excellent year and I knew it was going to be difficult but I thought I did pretty well in the important moments. It was getting tough towards the end and I think both of us were physically struggling a bit.

“I thought I did well considering that mentally it’s not easy going into a five-set match in those conditions against a guy who makes you move a lot. With what’s happened recently, I did well mentally to get through that. It’s important to give myself a pat on the back with that stuff sometimes because it’s rare that anyone else does.”

He added: “I hope (to be) pretty dangerous. If I play like that and maybe serve a little bit better, which I think I will as the tournament goes on. The conditions here are when you land the first serve, it’s great, you can get lots of free points. The ball is travelling quick, it’s flying a bit so you need to get a feel for it, but once that clicks I’ll play better.”

Edmund makes his Grand Slam return, but bows out to Ruud

Kyle Edmund was beaten by Casper Ruud on his return to Grand Slam tennis but gave a decent account of himself against the fifth seed.

Edmund had not played a singles match at any of tennis’ biggest events since the US Open in 2020, after which he underwent three knee operations before finally making his return earlier this summer.

He was given a very tough draw against French Open finalist Ruud, who is a contender for the title, and came up short in a 6-3 7-5 6-2 defeat.

Defending champion Daniil Medvedev was first out on Arthur Ashe Stadium and he made short work of American Stefan Kozlov.

“Most pleased to win first of all – not easy conditions,” said Medvedev, who set up a meeting with Frenchman Arthur Rinderknech in the second round. “Serve was quite the key today.”

Yibing Wu became the first man from China to win a Grand Slam singles match in the open era when he beat Nikoloz Basilashvili 6-3 6-4 6-0.

The 22-year-old won the 2017 US Open boys singles and doubles titles.