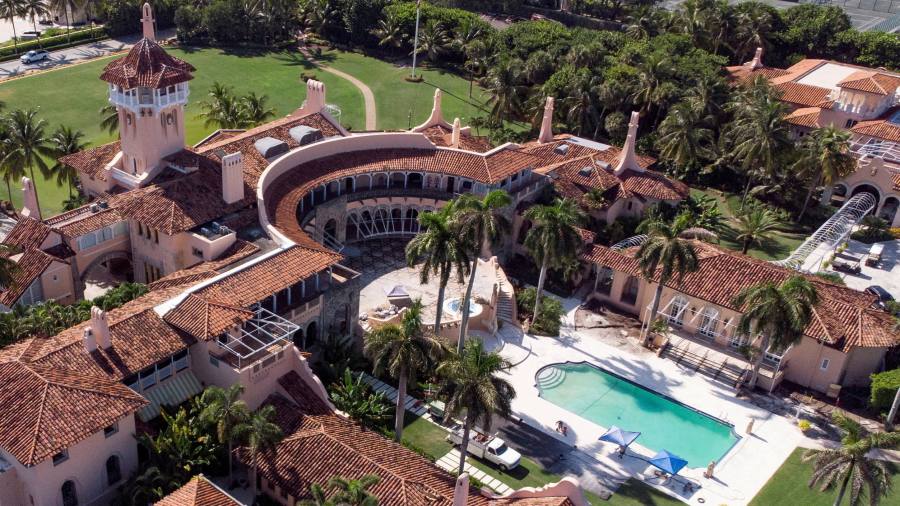 The US justice department has finished an initial review of the documents seized from Donald Trump’s Florida resort earlier this month, prosecutors disclosed in a court filing on Monday.

Officials have been through the papers taken from Mar-a-Lago during a search on August 8 to see whether any contain information protected by attorney-client privilege, the filing states.

The former president has asked the court to appoint an independent official, known as a special master, to assess which documents can be read and which can be used in any action against him.

But Monday’s filing by the government suggests that even if a Florida judge, Aileen Cannon, takes such a step, as she has indicated she is likely to, it may be too late to prevent the justice department from seeing all the material.

The department said in its filing: “The privilege review team . . . identified a limited set of materials that potentially contain attorney-client privileged information, completed its review of those materials, and is in the process . . . [of addressing] potential privilege disputes, if any.”

The filing also confirmed that the office of Avril Haines, the US director of National Intelligence, is leading a security review of the documents to decide whether national security might have been compromised.

Haines wrote to congressional leaders last week to notify them of the probe.

The filing marks the latest salvo in the legal battle between the government and Trump. FBI agents surprised him and the rest of the world when it searched his property on August 8 as part of a previously undisclosed investigation into whether he might have broken the law by mishandling classified documents.

The former president is also under scrutiny from a congressional committee over his role in helping foment last year’s attack on the US Capitol, and from a grand jury in Georgia, which is looking at whether the state’s electoral laws were broken in the aftermath of the 2020 election.

The dispute over classified documents that the justice department says Trump took with him when he left office poses the most immediate legal threat. 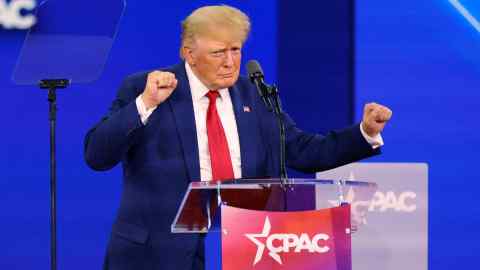 The DoJ last week revealed the material Trump had returned to the government at an earlier date included dozens of classified files, including 25 marked “top secret”. However, little is known about what was found during the August raid.

Trump scored a legal victory over the weekend when Cannon, a judge whom he nominated during his presidency, said she intended to grant his request to appoint a special master to review the documents.

Both sides will have the opportunity to argue for whether such an official should be appointed during a hearing on Thursday.