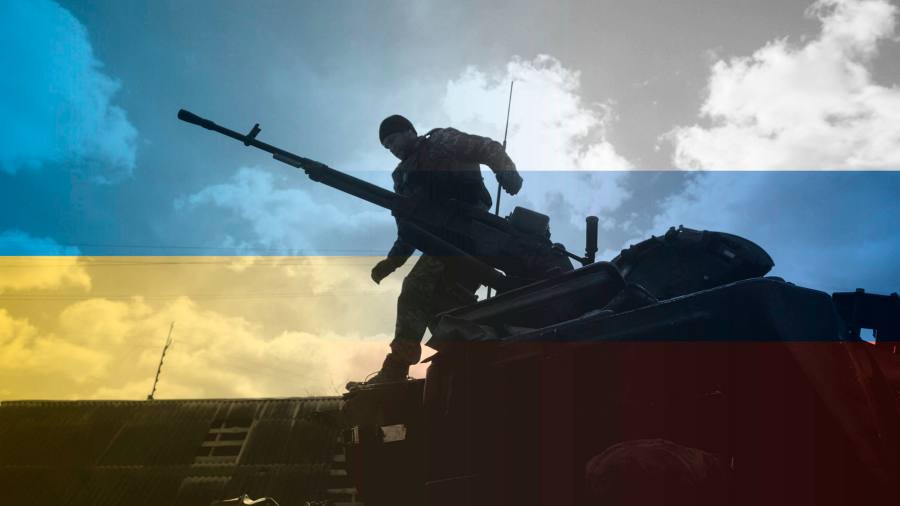 Olaf Scholz has called for a new European air defence system, one of a series of proposals put forward by the German chancellor for improving the continent’s resilience and reforming EU governance in the wake of Russia’s invasion of Ukraine.

In a speech in Prague on Monday, Scholz said Germany intended to make “substantial” investments in air defence in the coming years, and its European neighbours would from the start be invited to participate in the project.

“We have a lot of catching up to do in Europe when it comes to defending ourselves against airborne and space-based threats,” Scholz added.

He also pledged that Germany would continue to send state of the art weapons to Ukraine, including air defence and radar systems and reconnaissance drones, and said Germany could take on “special responsibility” for building up Ukraine’s artillery.

Germany would also ensure that the planned EU rapid response force would be ready for deployment in 2025.

Much of the speech, delivered at Charles University in Prague, was focused on the idea of making Europe more “sovereign”, better able to defend itself against external aggression and more effective at countering competition from countries such as China.

The nations of the EU must, Scholz said, develop the bloc’s “promise of peace” by ensuring it was “able to safeguard its security, independence and stability in the face of external challenges”.