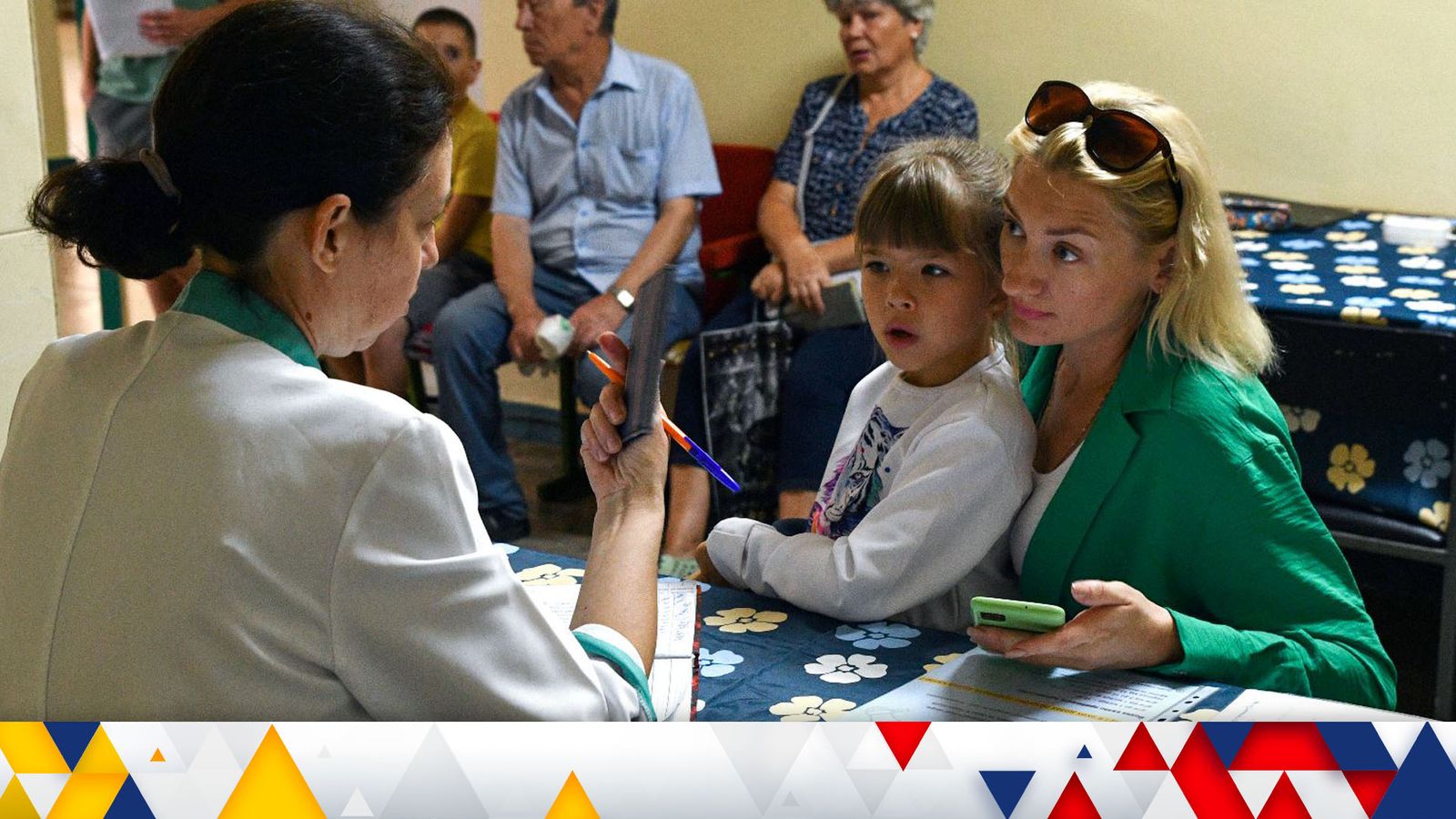 Residents near Ukraine’s Zaporizhzhia nuclear power plant are being handed iodine tablets in case of a radiation leak.

The move comes two days after the plant was temporarily knocked offline because of what officials said was fire damage to a transmission line.

Iodine tablets, which help block the absorption of radioactive iodine by the thyroid gland in a nuclear accident, were issued in the city of Zaporizhzhia – about 27 miles (45km) from the plant.

Fighting around the plant has triggered concerns about a potential nuclear disaster.

Continued shelling has been reported in the area, and satellite images from Planet Labs showed fires burning around the complex over the last several days.

On Thursday, Ukrainian President Volodymyr Zelenskyy warned: “Russia has put Ukraine and all Europeans in a situation one step away from a radiation disaster.”

Russian forces captured the plant in southern Ukraine in March and have controlled it since, although it is still operated by Ukrainian technicians.

The two sides have repeatedly accused each other of shelling the site.

While the UN’s atomic energy agency has been trying to seek access to inspect and help secure the plant – with officials saying preparations for the trip are under way – it remains unclear when it might take place.

Nuclear experts have warned of the risk of damage to the Zaporizhzhia plant’s spent nuclear fuel pools or its reactors.

In Thursday’s incident, both sides blamed one another for the transmission-line damage that knocked the plant off the power grid.

Exactly what went wrong was not clear, but Mr Zelenskyy said the plant’s emergency backup diesel generators had to be activated to supply electricity to operate the complex. 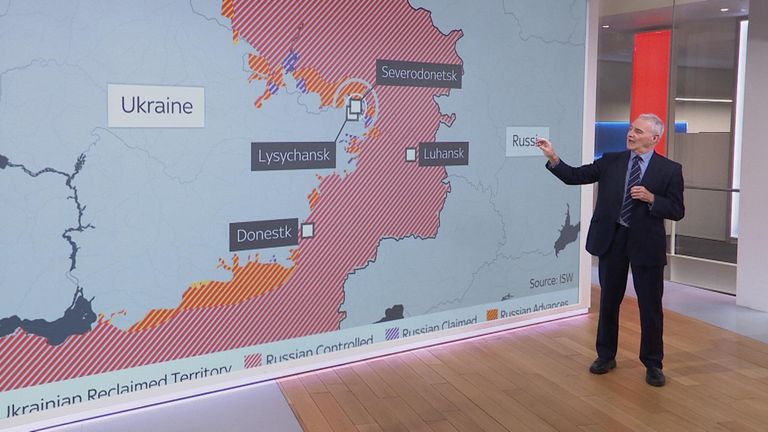 The plant requires power to run the reactors’ vital cooling systems. A loss of cooling could lead to a nuclear meltdown.

The incident heightened dread of a nuclear disaster in a country still haunted by the 1986 explosion at Chernobyl.

Read more:
What are the risks of a nuclear accident at the Zaporizhzhia nuclear power plant
Russia has put Europe ‘one step away’ from radiation disaster at power plant
Putin to increase size of Russian armed forces by 137,000 starting in 2023

While Ukraine has accused Russia of using the plant as a shield by storing weapons there and launching attacks from around it, Moscow accuses Ukraine of recklessly firing on it.

The head of Ukraine’s nuclear power industry told Sky News that staff at the plant have been tortured by the Russians to force them to stay and operate the facility.