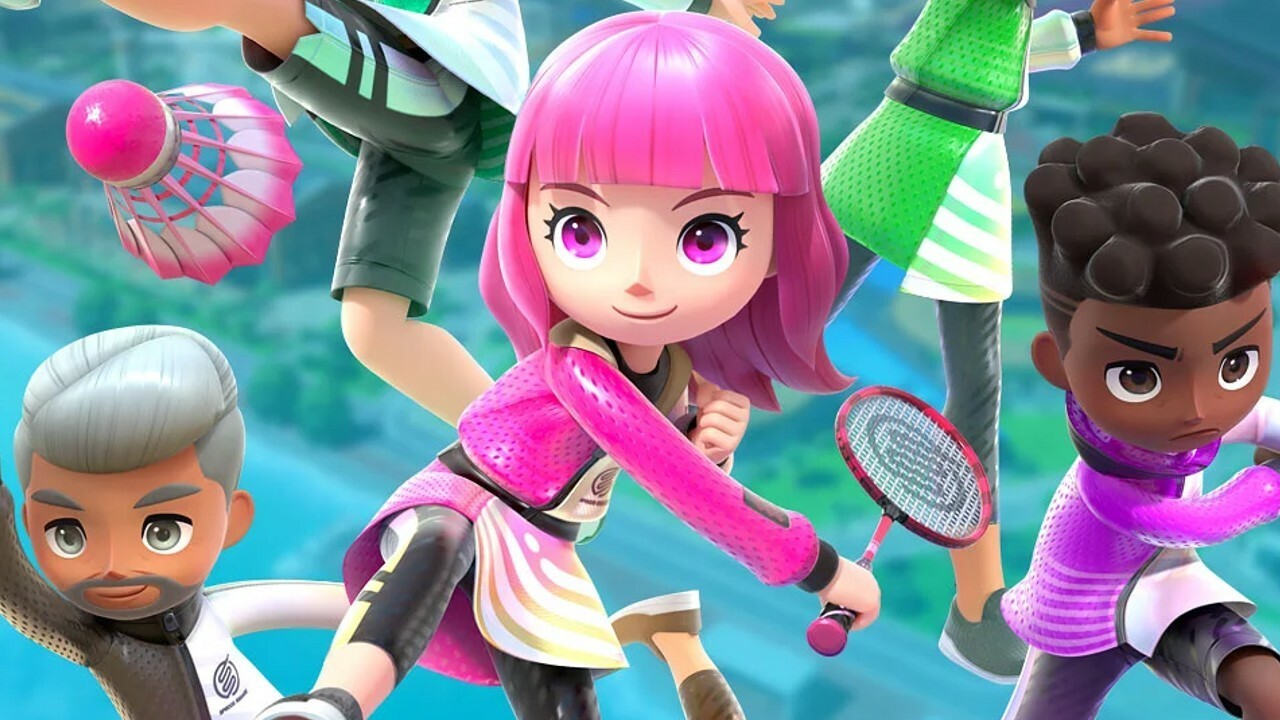 On this fine bank holiday Monday in the UK, the week’s UK charts paint a familiar picture, with the best performing Switch game once again being Nintendo Switch Sports.

This one is — unsurprisingly — turning out to be a juggernaut for the console in its early days. Four months after its release, it hasn’t dropped out of the top ten, sitting comfortably in third this week. However, the usual chart topper Horizon Forbidden West has been dethroned by a new release — Saints Row. This reboot hasn’t received the warmest reception, but it’s a new game in a well-known modern franchise.

Other recent Switch hits have slipped even further down — both Xenoblade Chronicles 3 and Two Point Campus are barely inside the top 40 (at 36 and 38, respectively). But really, it’s still good news for Nintendo as Pokémon Legends: Arceus, Mario Kart 8 Deluxe, and Animal Crossing: New Horizons are still sitting prettily among the best-sellers.

Nintendo’s next major release is due to hit soon — Splatoon 3 launches on 9th September, and we expect that will make a dent in the charts, especially given how fun this weekend’s Splatfest was!

Are you playing any of the top ten games this week? Or are you still on Xenoblade like some of us are? Let us know!