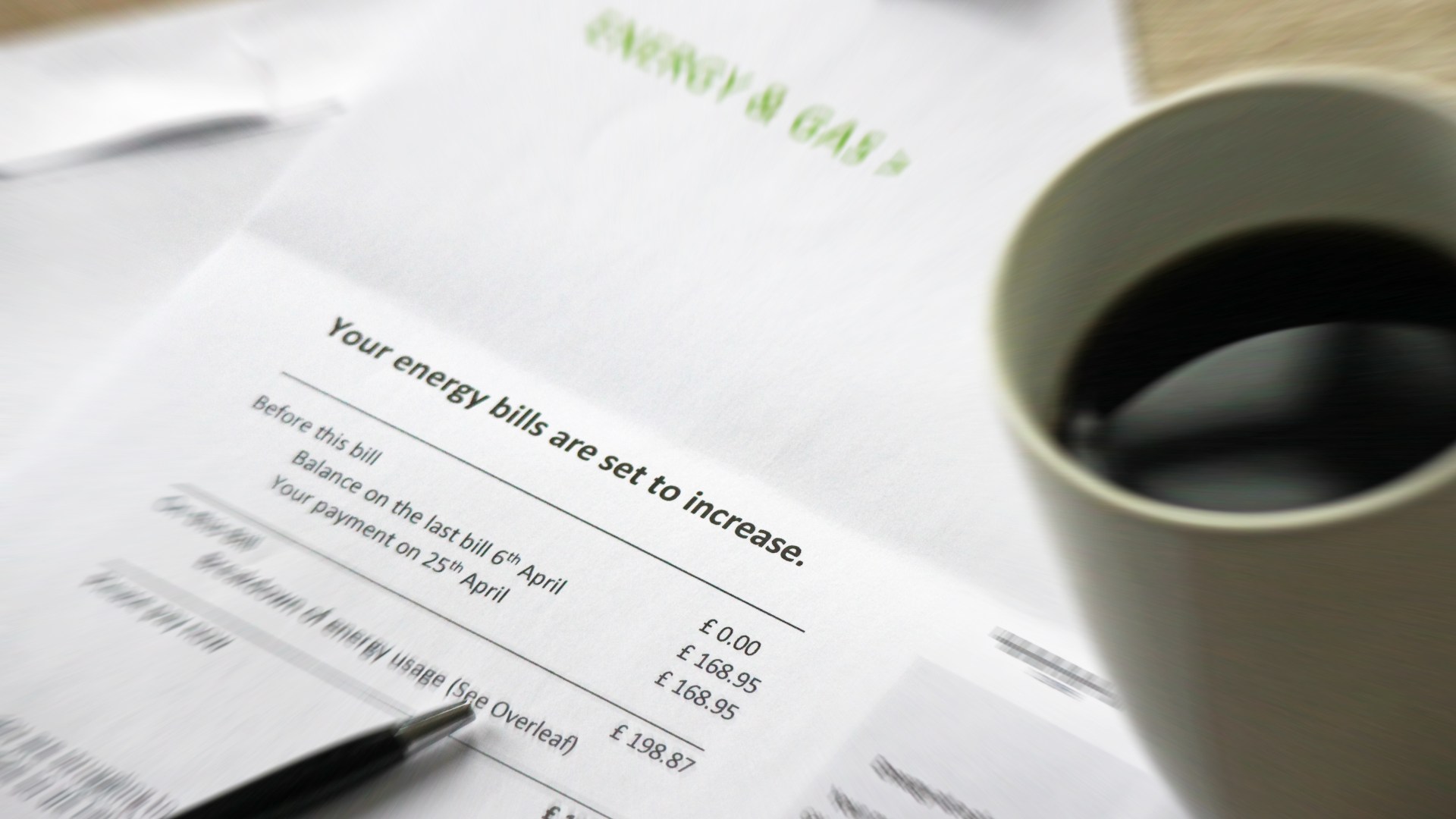 TWO simple tricks could cut your home energy bill by £300 – and they are really easy to do.

As electricity and gas costs climb, households are desperately seeking ways to lower their costs – but these little-known tricks might help.

TURN DOWN YOUR FLOW TEMPERATURE

The flow temperature on a boiler regulates how hot the water is when goes to your radiator.

Factory settings on most condensing combi boilers in the UK sit at around 80C but this isn’t the most efficient operating level.

At lower temperatures, the boiler is able to recycle a lot of the heat it expels back into the water it’s trying to warm up.

By turning down the flow temperature, households could save round 6 to 8 percent of their annual gas usage. 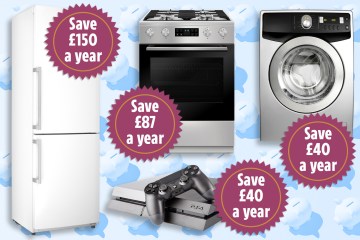 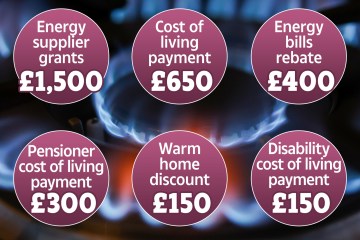 Jo Alsop of the Heating Hub said: “It’s worth making the point that condensing boilers, even though they’re A-rated on the box (for efficiency), they don’t necessarily achieve A-rating in the home.”

The boiler and radiators will still work to keep rooms at the same temperature as before, but it might take a little longer for the house to heat up.

Ms Alsop said families should experiment with lowering the flow temperature – the colder it is, the more efficient the boiler will run.

She said: “We would advise to do that to around 60C and if they find that’s a bit too cool on a very cold day, they can always notch it back up, but importantly reduce it down again when the weather gets a bit warmer, and keep reducing it down.”

Several energy suppliers are also keen for households to turn down flow temperatures.

Rebecca Dibb-Simkin, chief product officer at Octopus Energy, said: “Safely turning down the water flow temperature of your gas boiler is a little-known but very effective tip for saving gas whilst staying warm, and could save people up to 8 percent off their gas bills.

“Over 100,000 of our customers who took part in our energy efficiency scheme last winter told us they tried it, with some of them knocking nearly £100 off their bills.”

Boilers always keep a small amount of water hot so it’s ready to flow to the taps at a moment’s notice.

It means the boiler is heating water when you might not need it, burning gas through the day and night ‘just in case’.

Ms Aslop said: “If the boiler is not on and heating the home, it will fire anyway, just to keep that water at temperature, even if someone is not home during the day, and certainly it will fire all through the night, even when hot water is not in demand.”

If you scrap the pre-heat function, you might need to wait a bit longer for the shower to heat up – but it can come with huge savings.

Ms Alsop estimates households could save around 5 to 10 percent of their gas use.

Energy bills are set to rocket to £3,549 on average per year, piling further misery onto households.

The energy regulator confirmed the new price cap, which comes into effect on October 1, this morning.

The rise will hit 24million households, with four million of those on prepayment meters.

Over nine million more households have moved on to the standard variable tariff since October last year after more than thirty energy suppliers went bust.