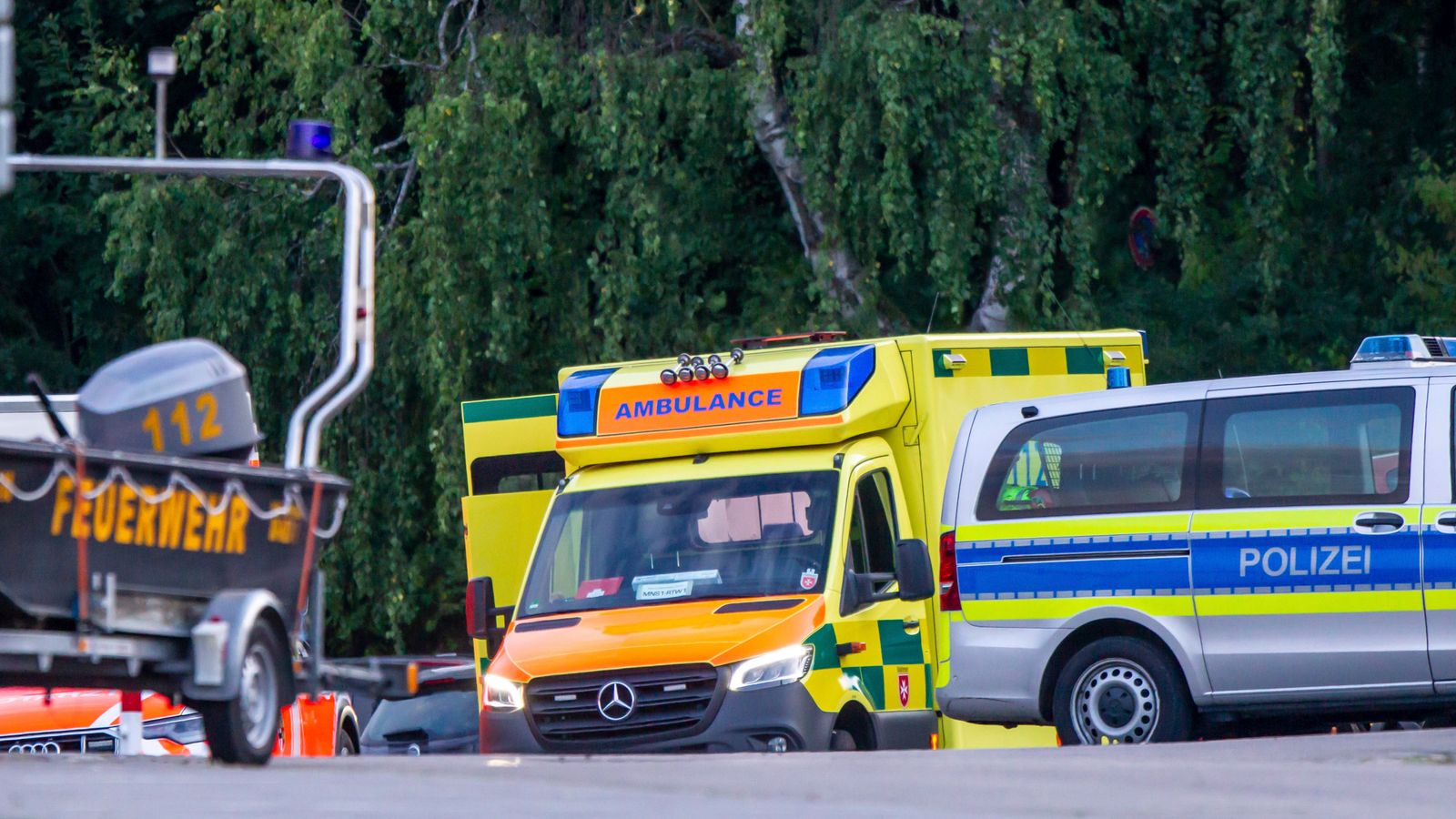 Two British boys have died while swimming in a lake in Germany, authorities have confirmed.

The brothers, aged seven and nine, were reported missing by their parents at a designated swimming area on the Eiserbach lake south of Aachen.

According to German newspaper Bild, emergency services were called at around 6pm on Thursday.

They were joined by the Technical Relief Agency (THW) and members of the German Lifesavers Association (DLRG).

Rescuers were able to retrieve the children from the water and they were taken to hospitals in Aachen and Cologne, but later died.

Aachen prosecutors said they were investigating whether the deaths were the result of negligence.

A spokeswoman told RP Online: “We don’t focus on anyone in particular, we just do our job.”

The results of the investigation are not expected before the middle of next week, she added.

The mayor of Simmerath, Bernd Goffart told the German Press Agency: “It was really dramatic.

“I know of several helpers who are sick today. You can’t get the images out of your head.

“Many citizens spontaneously helped with the search and then with the first aid for the children. Thank you to both you and the emergency services.”