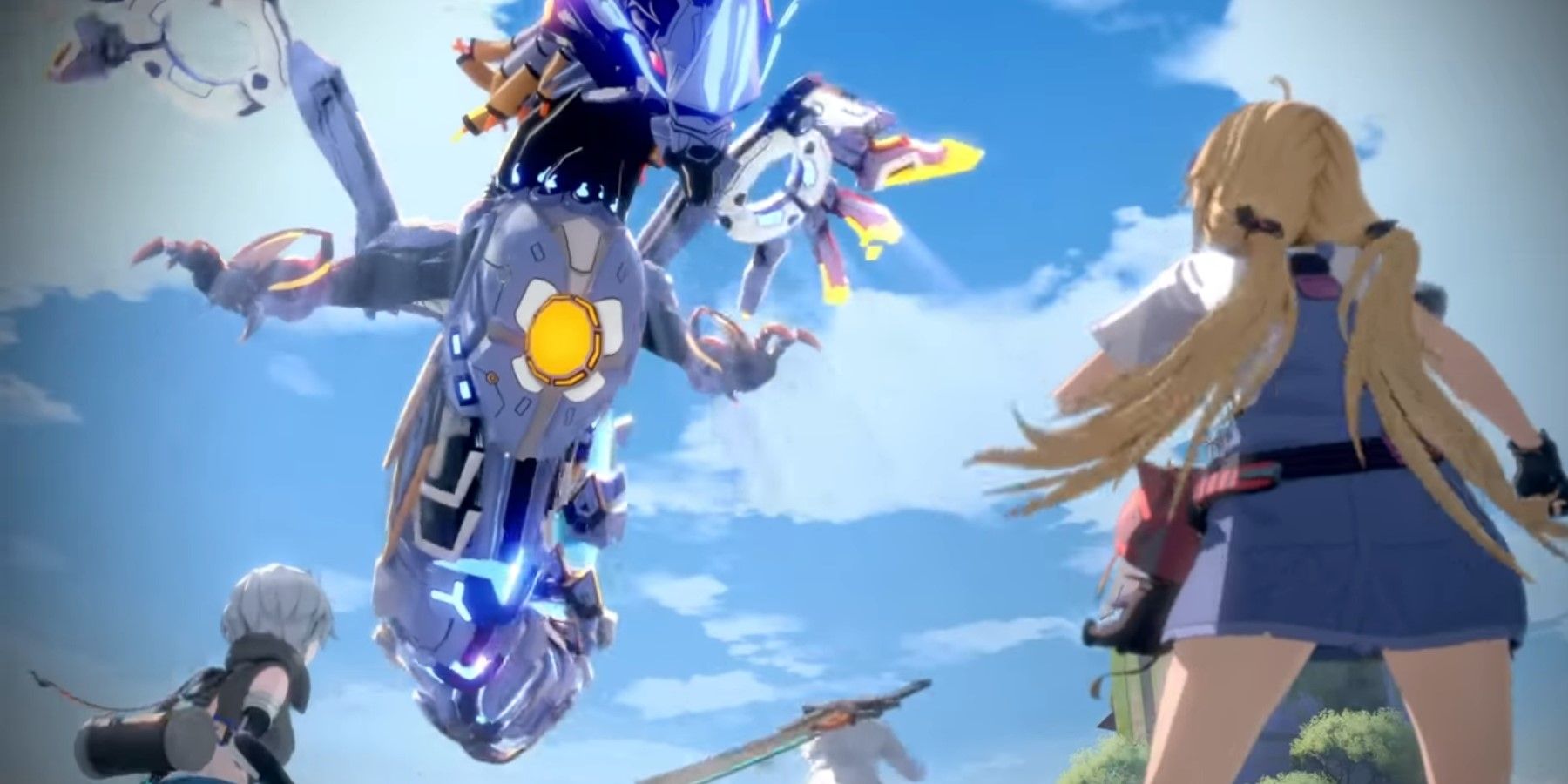 Hotta Studio announces that Tower of Fantasy will be receiving a new update that will take players to the cyberpunk-themed city of Mirroria.

Tower of Fantasy is a new MMORPG that is doing quite well. The game has reached over 10 million downloads since its release earlier this month, which is a great start for the title. While it is being compared to other MMORPGs with gacha mechanics such as Genshin Impact, Tower of Fantasy can stand out from the crowd due to a number of differences that it offers.

Tower of Fantasy is set on the planet Aida and takes place hundreds of years into the future as humanity escapes the collapsing environment of earth. Aida provides Tower of Fantasy players with a large open world to explore and make their home. It was recently announced at Gamescom that Tower of Fantasy’s map will be expanded upon later this year through a new expansion.

Tower of Fantasy’s new expansion, Vera, will release this fall and will be available for free for all players. Vera is the name of the new cyberpunk-themed area that players will be able to traverse through. The main area of the expansion will be made up of a desert called Gobby, with the cyberpunk hub of Mirroria laying at the heart of the desert. A new trailer that has been released for Vera gives a brief look at what players can expect, including a small peek at the glowing city of Mirroria.

Vera will bring with it new environments, mounts, monsters, weapons, and more. Tower of Fantasy players will find new instances, raids, and legendary bosses that they will be able to take on with their friends and crews. These instances and raids will bring new missions, events, and progression rewards for gamers to experience.

Along with the announcement that the MMORPG will be receiving a new expansion, it has been revealed that a new playable character will be coming to Tower of Fantasy soon as well. The new Simulacrum is named Frigg and will be dropping on September 1. Frigg wields a sword named Balmung and makes use of ice-based attacks. She is able to make quick work of her enemies with the katana-like sword as she slices through them using a succession of quick slashing attacks. Frigg is described as a quiet and decisive soldier who gets things done quickly and cleanly. She does have her own take on life and thinks about its meaning when she is not busy cutting through her enemies.

Tower of Fantasy is available now for Mobile and PC.

MORE: Tower of Fantasy: How to Get Red Nucleus