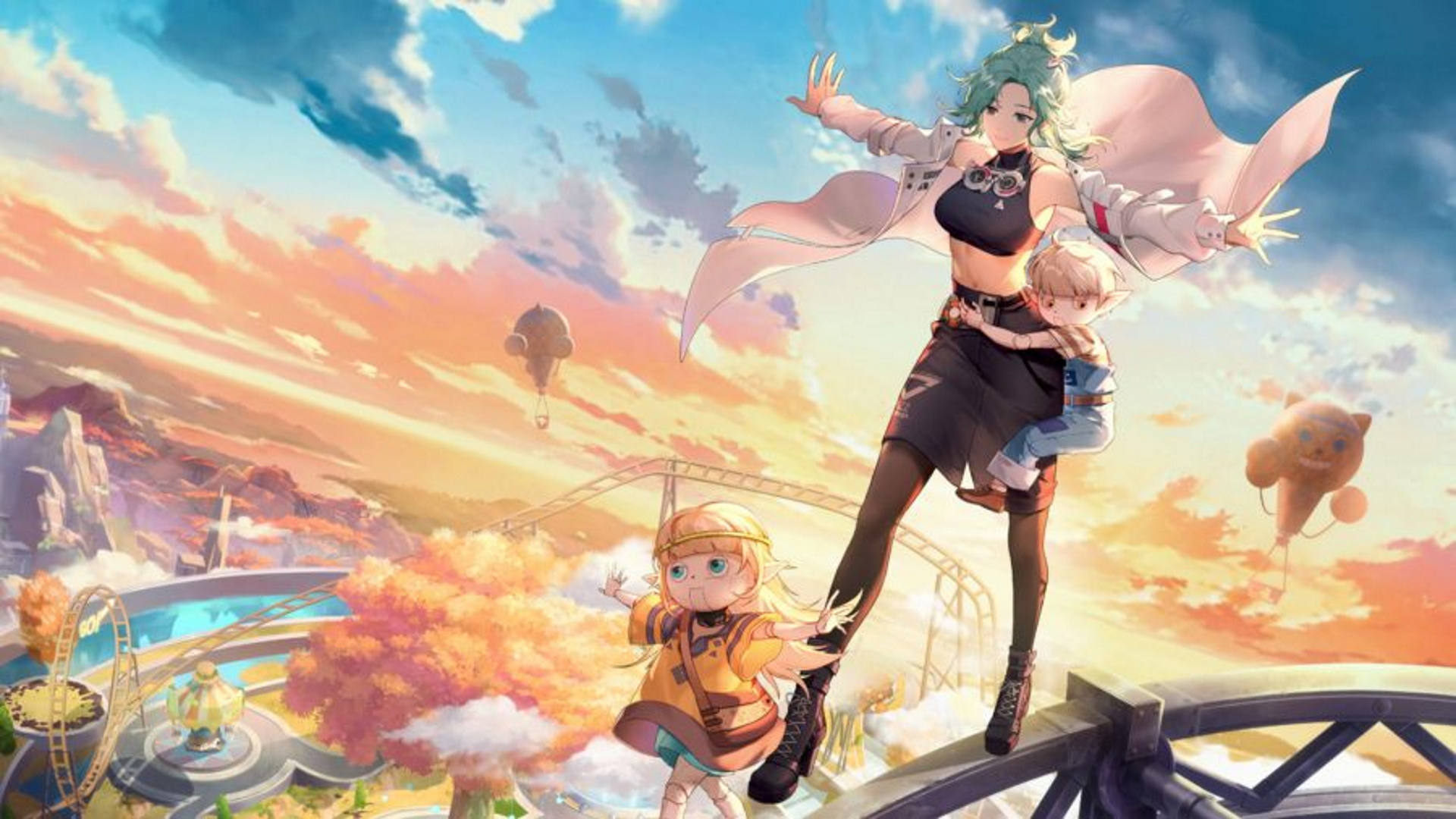 Tower of Fantasy F2P players are starting to feel like the MMO game isn’t built for them. A recent spate of Reddit threads all have one thing in common – players realizing their F2P builds eventually run out of steam. And not just in the late-game Joint Operation challenges either. Some players are finding they lack the Combat Score rating even to deal with roaming monsters and wild animals.

“The gap between whale and low spender/f2p is becoming larger by the day, and even though I’ve always felt comfortable as a healer, every group i join lately has DPS that do 5 times more damage than me (or even more), AND out heal me at the same time,” one user wrote. “Anyone else starting to feel useless in group content?”

The way Tower of Fanatsy scales damage and enemy levels is partly responsible for this discrepancy. As some commenters noted, Tower of Fantasy scales enemy levels with your own level – but your level has no bearing on your Combat Score. You can raise Combat Score by leveling up, but the most effective way involves pulling super rare characters and weapons – which, of course, costs money.

“Genshin implement level scaling perfectly,” Redditer yamideath wrote. “The higher the mobs lv the more loot they will drops. so the less time you have to farm. All other animals meant to cook are squishy and can be killed in one hit. Heck even if you dont like the current world level you can scale down world level with an option.”

The problem becomes even more noticeable in Joint Operations, where low-level teams struggle to even damage enemy shields – especially if high-level participants just show up to auto battle and leave the party to fend for itself.

Tower of Fantasy’s gacha model is likely here to stay, at least for the foreseeable future. HoYoverse’s structure – which still manages to turn staggering profits despite its flexibility – was present from the game’s beginning, but it seems like Hotta intends Tower of Fantasy to be your usual gacha game, one that favors high-paying players over others.

If you’re eager to experiment with new characters and throw a bit of money at the game, check out our Tower of Fantasy tier list to see which ones are best for you. Our Tower of Fantasy vehicles list shows you how to get every unlockable vehicle as well, so you can ride the wasteland in style.