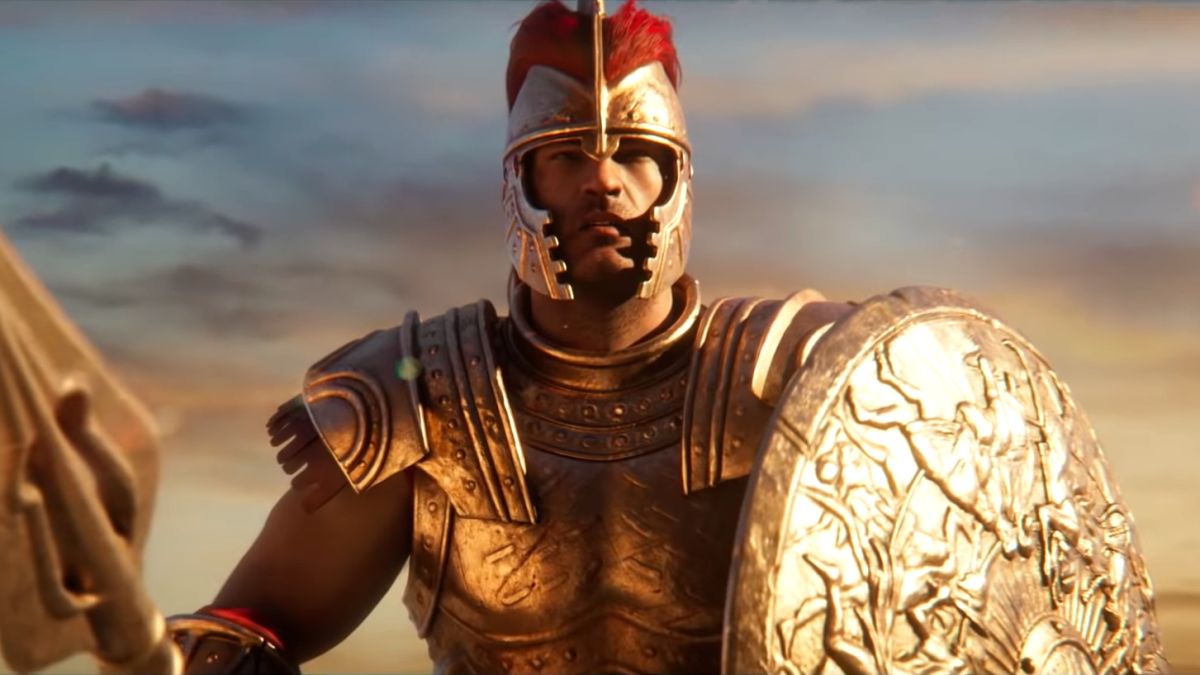 Creative Assembly, the studio behind the Total War strategy series and survival horror game Alien Isolation, is working on a new project.

Following the release of Total War: Warhammer 3 earlier this year, the studio confirmed in a blog post (opens in new tab) that it’s developing an “action project that will establish a new franchise”. The post suggests the as-yet-unnamed game will be played in third-person and built in Unreal Engine 5.

Creative Assembly was eager to temper expectations, saying it will be “a significant wait before further details are revealed”. While the game is being developed by Total War Saga: Troy maker CA Sofia, the studio’s work on future Total War releases won’t stop, as a separate internal team picks up this new title.

No stranger to action

Although Creative Assembly is best known for its acclaimed run of Total War strategy games, it’s no stranger to action. The first games it put out in the late ‘80s were platformer-shooters, and it’s gone on to release a fair share of action-oriented titles since.

It launched spin-off Spartan: Total Warrior in 2005, a hack-and-slash God of War clone that casts you as a Spartan soldier. You’re tasked with defending your homeland from a Roman invasion while calling on the powers of the Ancient Greek gods. It was followed up by Viking: Battle for Asgard in 2008, which trod a similar formula but was based on Norse mythology.

Creative Assembly turned more heads in 2014 with the release of Alien: Isolation. The survival horror game gained much acclaim for its thick atmosphere and slick adaptation of the Alien movies. Earlier this year, the studio revealed Hyenas, a multiplayer sci-fi FPS that’s set to launch in 2023. It’s pitched as a fast-paced arena shooter built around zero-G battles.

All of that isn’t to say that Creative Assembly is renouncing its strategy roots by any means. The blog post suggests the studio already has future Total War installments lined up. It also only recently told TechRadar Gaming that it plans to return to Total War: Medieval 3.

More tantalizingly, Creative Assembly looks to have a second unannounced game cooking in its oven. The blog post says the upcoming action title “will sit alongside Total War, Hyenas and the studio’s other yet-to-be-announced project”. At this rate, Creative Assembly fans will be spoilt for choice.