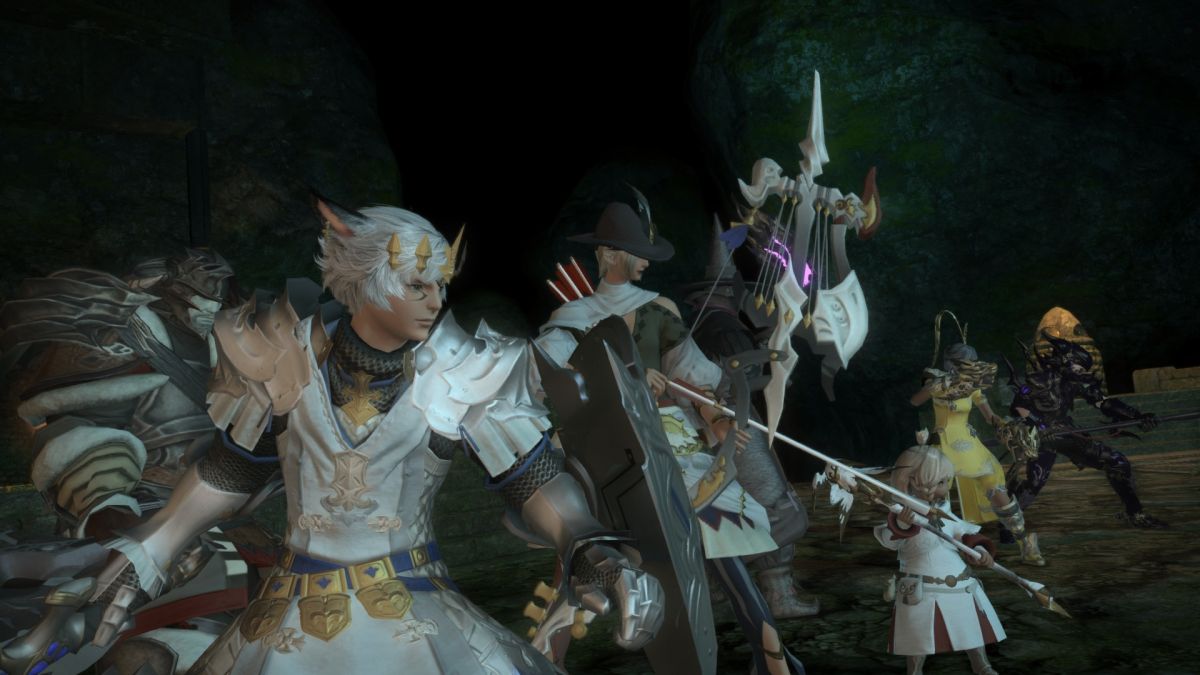 “We certainly announced that,” Spencer jokes to Japanese outlet Game Watch (opens in new tab) (via VGC (opens in new tab)). “Naturally, we haven’t given up yet. This is a commitment from both Microsoft and Square Enix to gamers and we will continue to coordinate our efforts.”

Way back in 2019, Final Fantasy 14 director and producer Naoki Yoshida told Wccftech (opens in new tab) that it would be difficult to bring the MMORPG to Xbox. Yoshida said that Microsoft had two regulations standing in the way of the port, preventing both cross-platform chat and guilds (or free companies, in the game’s own parlance) from working on Xbox.

Just a few months after Yoshida’s comments, Spencer publicly committed (opens in new tab) to bringing Final Fantasy 14 to Xbox, around the announcement that numerous Final Fantasy titles were being added to Xbox Game Pass.

Since then there’s been little concrete news on the port. In 2021, however, Yoshida said he was optimistic about FF14 on Xbox, saying “I’m sure the time will come. If you could kindly stand by, that would be great.” Based on Spencer’s new comments, it seems discussions are still ongoing, and neither side has given up hope on bringing the game to Xbox.

Final Fantasy 14 is currently available on PC, PS5, and PS4. All three versions are virtually identical, offering access to all the same servers and content. The game was originally available on PS3, as well, though that version was shut down in 2017.

Looking for something critically acclaimed? These are the best MMORPGs out there right now.