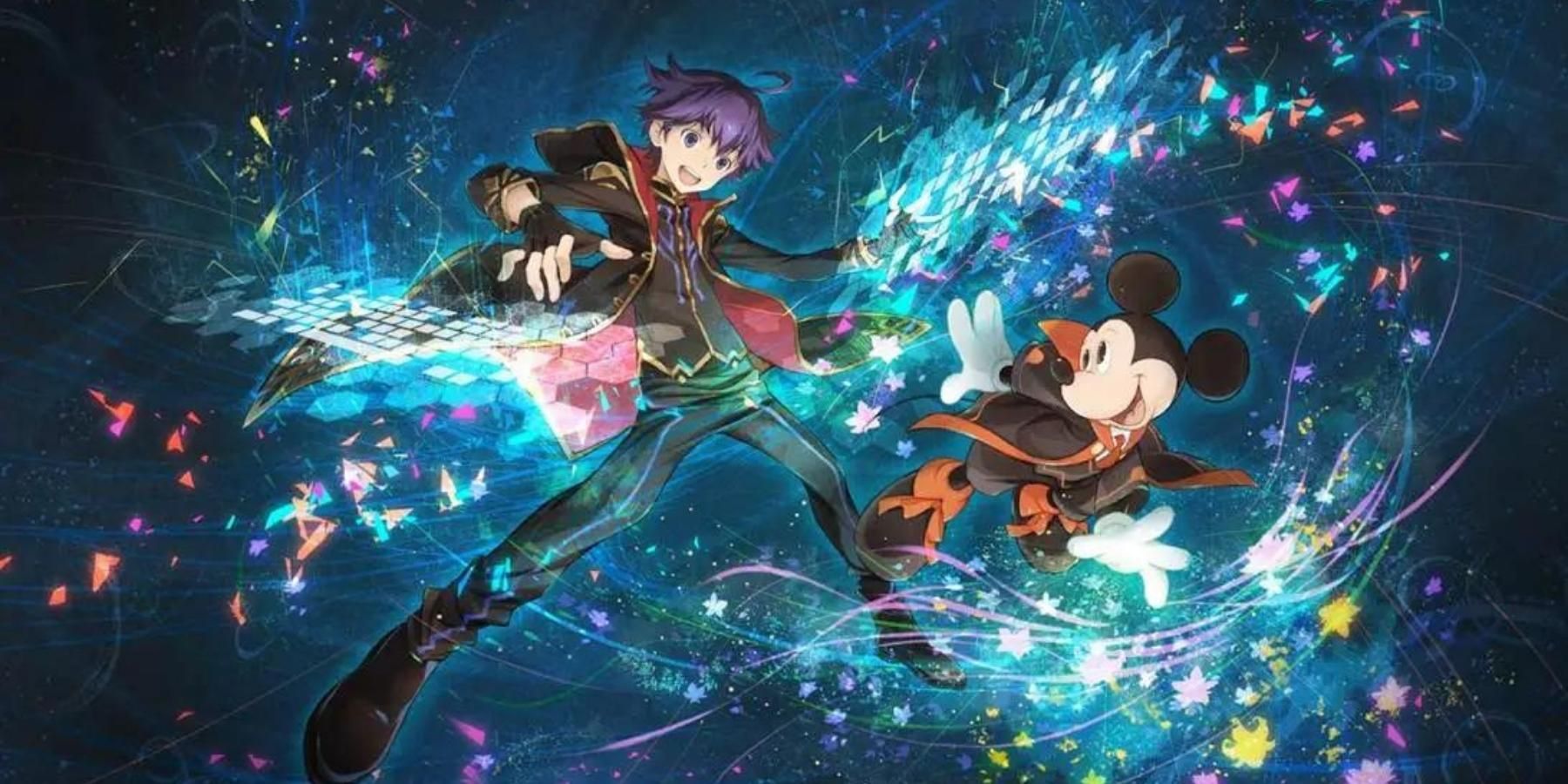 When you think of anime studios, Disney isn’t the first thing that comes to mind. When you think of anime characters, fans definitely don’t think about Stitch of Lilo and Stitch fame. Disney’s recent venture into anime is fairly well-known with licensing exclusive streaming rights to Summertime Render and creating their own Twisted Wonderland adaption based on the Disney-licenced game of the same time. But Disney has actually been experimenting with anime for much longer than that.

Disney is the leader in family entertainment, with original and licensed entities such as Mickey Mouse and Friends, Disney Princesses, and Pixar, along with theme parks and multiple merchandise brands. In the world of anime, they’ve made multiple mangas and anime spin-offs of media entities they own, as well as obtained exclusive streaming rights for anime to stream anime created by other production companies.

Harvey Weinstein, who is an infamously controversial figure as is, wanted to cut down the two-hour film. When word of this reached Ghibli, producer Toshio Suzuki sent a samurai sword with a note saying “no cuts”. The over-the-top gesture sent the message, and the film remained as Miyazaki intended. Although this story has been called an internet rumor, Miyazaki confirmed that it truly happened.

The next major part of Disney and Ghibli’s history, and quite possibly the most significant, was the release of Spirited Away. Previously Ghibli movies had limited release through Disney’s distribution, it was John Lasseter who jumped at the chance to be a producer for the English release and fight for a wide release. Lasseter’s campaign worked, even with the limited marketing budget. Not only did Spirited Away break records still held to this very day in Japan, as it made over 200 million before reaching the U.S, but it became the first and only anime to receive an Oscar Award.

The next few Ghibli movies weren’t marketed as well, however, and this meant that GKids took over Disney’s partnership with Ghibli in 2017. This is surprising now, knowing that some of these films are poorly marketed to an international audience include now-beloved classics such as Howl’s Moving Castle and Ponyo.

In the middle of the Disney and Ghibli partnership, Disney experimented with manga. Most of these were one-shot or single-volume adaptations of movies such as Monsters Inc, Lilo and Stitch, and Kingdom Hearts. However, one of the more notable examples is of Kilala Princess, where an original character named Kilala was the star. In the five-volume series, she was a little girl obsessed with all of the Disney Princesses and goes on a magical adventure inspired by the Princess’ movies.

Two other franchises from Disney had longer stints in the realm of manga. There are multiple collections of short stories surrounding Tinkerbell and the other Pixie Hollow fairies. The other franchise was much more successful in the manga field; Lilo and Stitch. Specifically, Stitch himself. One simply titled Stitch!, where he meets a girl in Japan and learns all about Japanese culture, and it ran for two volumes. Another series that came out in 2020 and ran for two volumes once again was Tonosama to Stitch, in which Stitch lands in Sengoku-era Japan.

The unique jewel in the proverbial crown of Disney and otaku culture is Disney: Twisted Wonderland. The creator of Black Butler herself was in charge of the storyline and the character design. The game runs on a gacha-system that distributes characters inspired by Disney Villains to players to use in fights, mixing in rhythm game visual novel elements. The game was incredibly popular in Japan, but the next step Disney is taking with the franchise has been bringing the international audience into the game.

Disney has announced there will be an anime adaptation of Disney: Twisted Wonderland that will be streamed on Disney+. Since the announcement news has been quiet until recently when it has been announced that more will be revealed about the adaptation through the D23 Expo this year. Until then, the original game and the previous manga adaption are what fans have to go off.