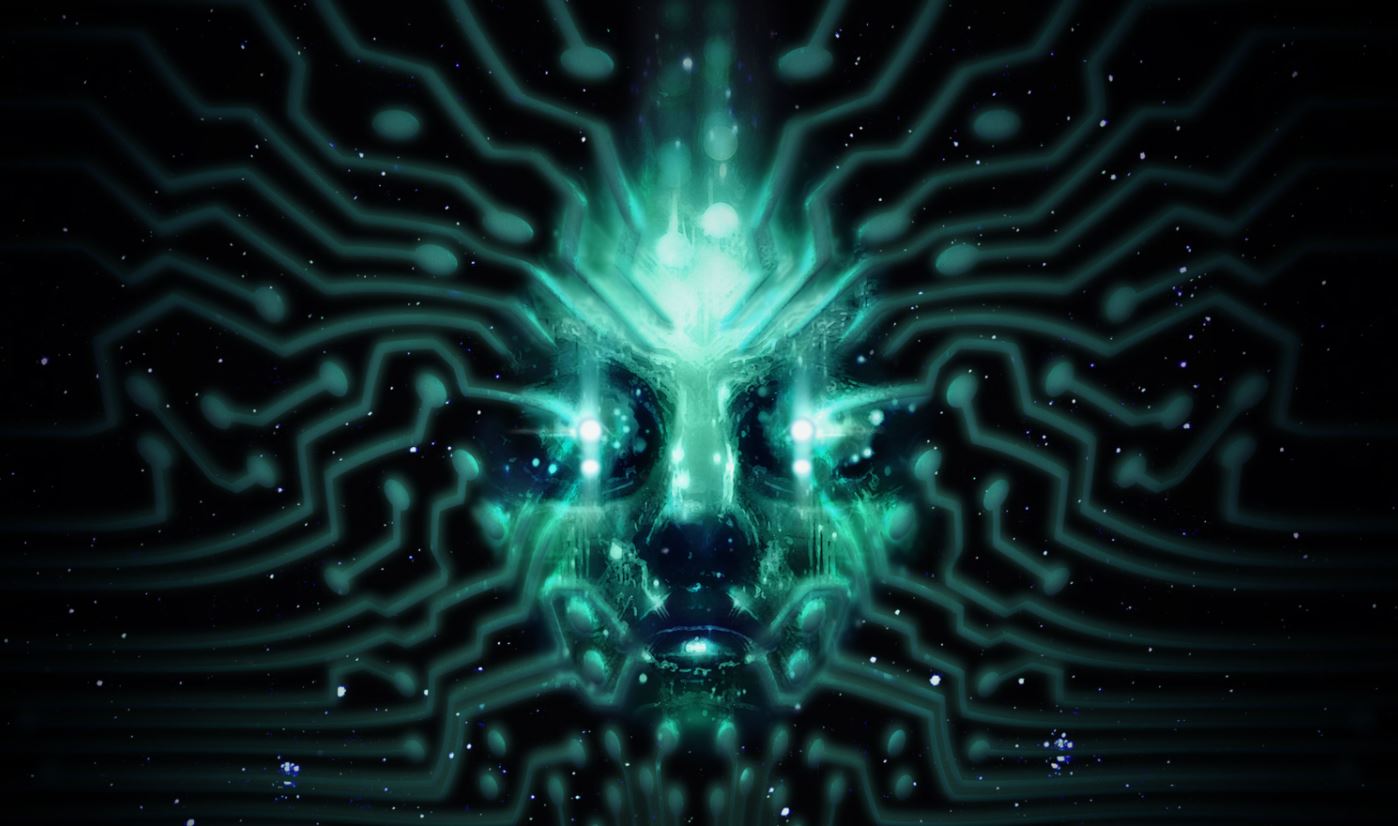 Even if you’ve never played System Shock, you’ve probably played something that was inspired by it. The 1994 classic has been hailed as an influential masterpiece that helped pave the way for emergent shooters like Bioshock. So, how do you go about remaking a game that’s been iterated on to the extent that this game has been? By staying true to the source.

I went hands-on with System Shock’s upcoming remake at Gamescom and was happy to see how developer Nightdive Studios is approaching the project. Rather than completely changing the original game by adding a lot of modern design sensibilities, the studio is creating a faithful remake that preserves the original experience while offering enough technical shine to make it feel brand new. It’s a fascinating fusion that feels like the right fit for such an important job.

In System Shock, players control a hacker who has to fight their way through a space vessel. It’s a maze-like 3D environment that calls back to level design that was popularized by games like Doom. What made the original game special was its emphasis on emergent gameplay, as players could move through the ship in a non-linear fashion. The story could be unearthed similarly, as players got bits and pieces through documents lying around the ship — something that would go on to become a staple of many big-budget games.

The remake keeps all of that intact. As soon as my demo began, I was tossed into the ship with no objective indicator. After getting a keycard to open the first door in my path (you know a shooter is from the ’90s when it makes heavy use of keycards), I was immediately free to wander. I had no indication of what I should do next, and that meant I could make my own adventure via gameplay.

“It was about crafting an individual story.”

For me, that meant finding as many weapons as possible and taking down the mutants wandering the ship in as many ways as I could think of. The first weapon I grabbed was a lead pipe that I could use to bludgeon enemies. That’s one area where you can really feel what animation upgrades bring to the experience. When I swing my pipe, my camera swings with it, letting me feel the weight and power of my swing. The 1994 game was hailed for its approach to immersion, and details like that keep that idea intact without changing anything about the core experience.

What’s most important to an experience like this is to keep players feeling like the action is unfolding naturally, rather than feeling like scripted set pieces. I could see a version of this remake that goes for a more cinematic approach, but the demo slice I played avoids that pitfall. In one scene, I open a locked door with a key code, only to get a quick scare as a mutant immediately appears on the other side. Was that supposed to happen, or did he just wander over while I was walking around? The fact that I’m not sure speaks to how well the remake maintains that sense of surprise.

My demo ended in a similarly unpredictable fashion when I managed to blow myself up with a fragmentation grenade. As the death screen hit, I figured I’d be popped right back in and pick up where I left off. After all, this was a behind-closed-doors press demo that I had booked for a specific time. Instead, my demoist thanked me for swinging by, and that was it. I was confused for a moment, but it made perfect sense when I reflected on it later. The demo wasn’t about hitting a specific point in the game like most slices I played that week; it was about crafting an individual story.

That’s crucial to the original game, and I’m glad it remains true in the remake based on what I’ve played. Some players might be put off by game design that feels much more dated than the modern games that have built on it. But for those who want an experience that faithfully explains what made System Shock a hall of fame game, the remake should get the job done.

The remake of System Shock is in development for PC, PS4, PS5, Xbox One, and Xbox Series X/S