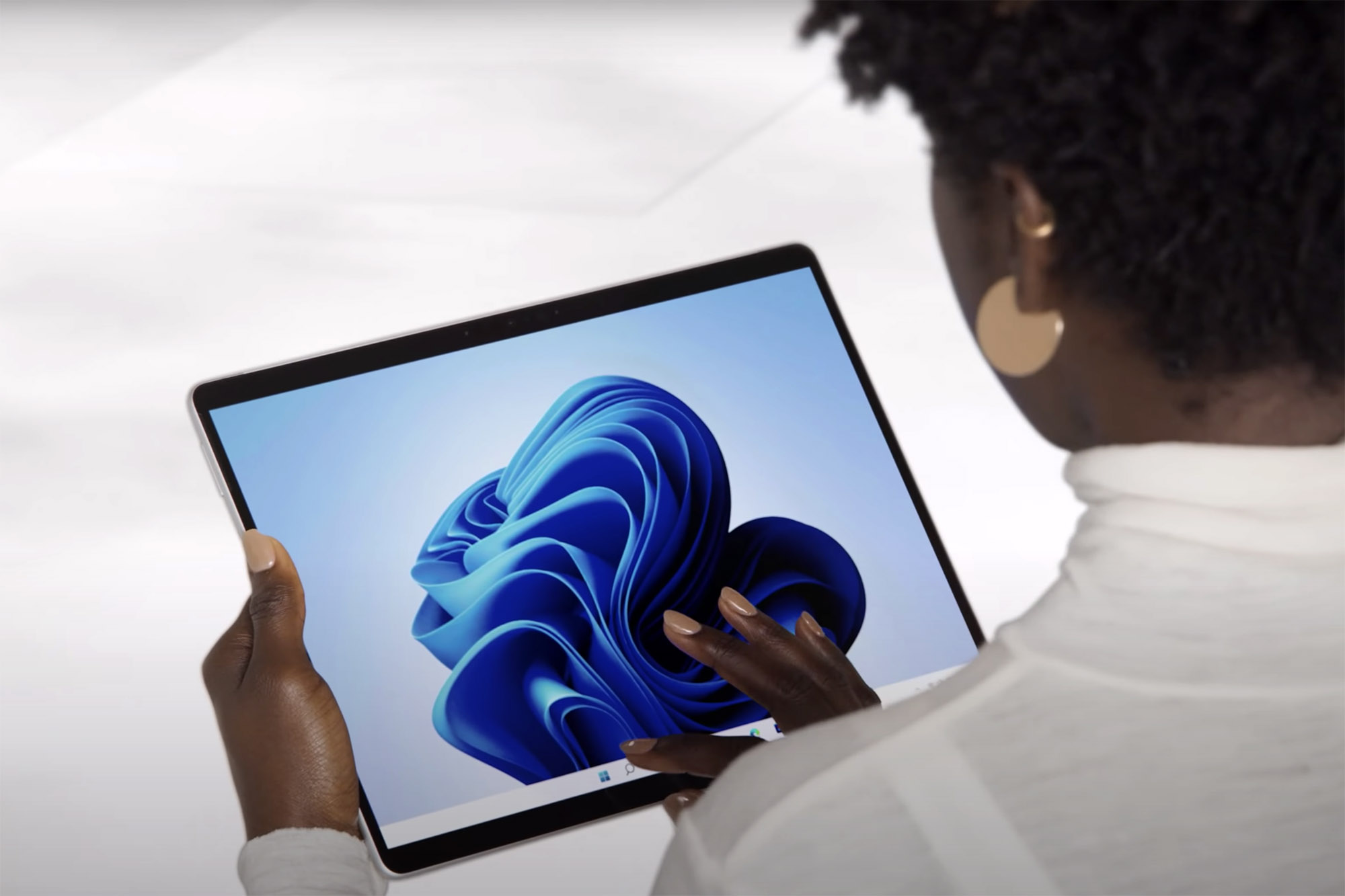 Details of Microsoft’s upcoming Surface Pro 9 have finally emerged via documents the company submitted to the Federal Communications Commission (FCC). It looks like it may be a successor to the ARM-powered Surface Pro X, complete with 5G capabilities.

Spotted by Windows Central and Notebookcheck, the FCC documentation references a “portable computing device.” The filing itself doesn’t contain any specific specs, but Windows Central believes it may be the Surface Pro 9 5G.

There are references to the numerous radios on the device, including 4G and 5G cellular radios. The FCC tests devices to ensure the radio wave emissions are within safe limits, however the tests done on this new device do not involve the head, which eliminates phones.

There’s also a strong possibility that the chip inside is a Qualcomm one (likely the Snapdragon 8cx Gen 3) given references to the company’s “Smart Transmit” technology. Windows Central also notes that Intel-based laptops with 5G radios usually use Intel’s own radios.

Microsoft has been slowly pushing Windows on ARM, though not as aggressively as Apple. Many early gripes with using Windows on an ARM device have largely been fixed as developer tools such as Project Volterra are pushed.

Microsoft initially tried to delve into ARM with the original Surface RT, but it ended up becoming quite a flop. The company was attempting to compete with the iPad, but failed to attract high-quality apps to the platform.

Fortunately, the landscape is very different with more manufacturers opting to release ARM versions of their devices, such as the Lenovo ThinkPad X13. A new first-party Surface Pro 9 may help Microsoft continue on the path of success and give consumers more choices in the computing landscape.