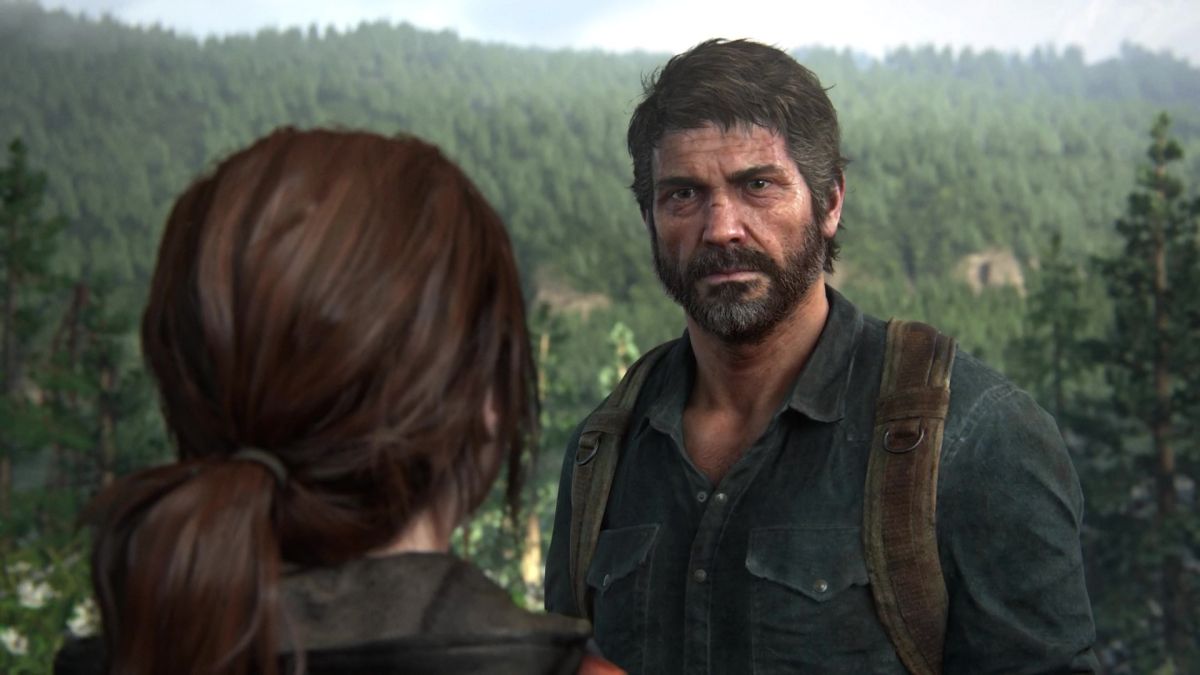 The Last of Us Part 1’s Firefly Edition is out of stock and being sold on at higher prices for the second time.

Just last week, Sony and Naughty Dog announced that The Last of Us Part 1’s Firefly Edition would be going back on sale in limited quantity. Now though, if you head over to the PlayStation Direct (opens in new tab) store listing for the limited edition, it’s entirely sold out, and there’s no indication of more stock coming at a later date.

Heading over to The Last of Us subreddit, we’ve got a pretty good idea of where most of that stock has gone. Unfortunately, Reddit users are chronicling reselling of the Firefly Edition on a mass scale, with multiple eBay users regularly listing the special edition for upwards of $500.

For some added context, the base price of the Firefly Edition at retail was $99. Elsewhere on the subreddit (opens in new tab), other users are reporting that the Firefly Edition was in stock at PlayStation Direct for all of two minutes, before it immediately ticked over to being ‘Sold Out’ thanks to scalpers.

It’s an unfortunate situation, and it doesn’t appear as though Sony or Naughty Dog are prepared to take any action against the reselling of their products for vastly increased prices. It’ll be interesting to see just how many of these eBay listings for the Firefly Edition actually end up being sold at the staggering price point, or whether they eventually end up coming back down due to low sales.

Here’s our guide to all The Last of Us Remake safe code combination locations if you’re picking up the remake today.