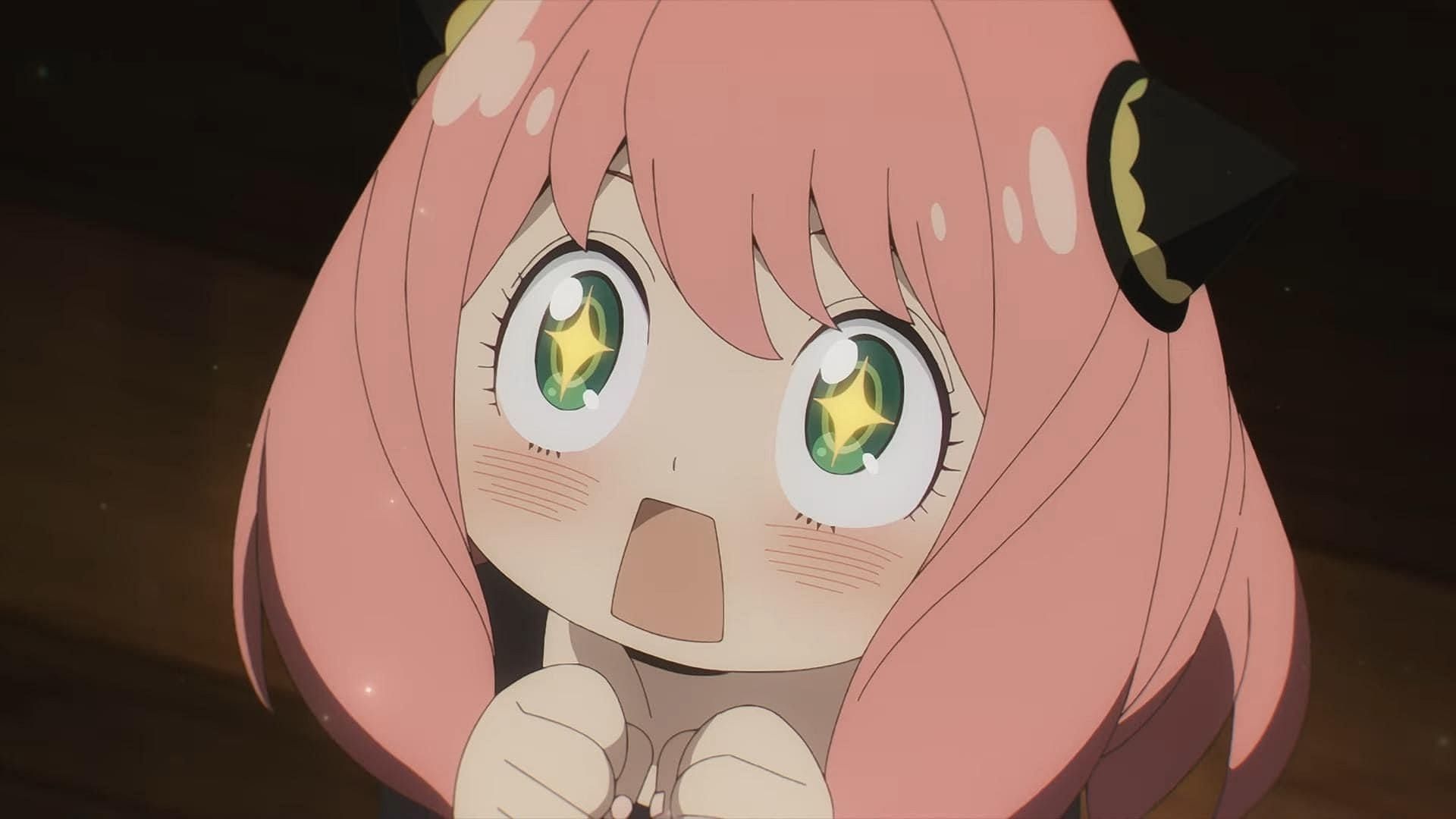 While fans of the Spy x Family anime series patiently wait for the show’s return to weekly broadcast with new episodes, they at least have something to enjoy in the meantime. The series’ official anime account on Twitter recently posted a new key visual of Anya, which seems to be the first in a serialized set of images focused on the show’s young star.

Unfortunately, no information for the second cour of the Spy x Family anime series was released alongside this latest visual. Thankfully, as referenced in the tweet with the visual attached, fans will finally receive such information on Sunday, August 28, at 9 PM Japanese Standard Time.

Follow along as this article breaks down the latest from the smash-hit Spy x Family anime series.

While Spy x Family’s entire cast is beloved by fans for their various characteristics and quirks, none are as universally loved as little Anya Forger. She’s arguably become the series’ main mascot, and a recent tweet from the series’ official Twitter account seems to confirm this.

The tweet features a beautifully drawn visual of Anya in a yukata, an unlined summer kimono made of cotton. The garments are typically worn in casual settings such as summer festivals and bathhouses, with their original purpose being bathrobes. However, contemporary Japanese citizens use the garment in a much broader sense.

This is certainly fitting, as the tweet emphasizes that the accompanying visual is part of “Anya’s summer vacation illustration.” The visual is credited to Yumi Shimojo, best known for their animation work on various household titles, including Attack on Titan, Bungo Stray Dogs, and Fairy Tail.

Fans can expect more visuals to be released in the coming days, with the tweet claiming web content will be published to the account every day until Wednesday, August 31. It’s currently unknown if the future illustrations will also focus on Anya. However, it’s likely that other characters such as Loid, Yor, Franky, and the soon-debuting Bond will also be featured.

As aforementioned, the tweet also reconfirms previous reports that information regarding the first season’s second cour will be delivered on Sunday, August 28, at 9 PM JST. A previously released trailer for Episode 13 of the series specified an October 2022 release window, suggesting that Sunday’s news could give an exact release date.

Fans might also be given an overarching trailer for the series’ second cour, with the preview mentioned earlier only meant as a sneak peek for Episode 13 and the arc it will begin. As of this writing, no other material for Spy x Family’s second cour is available.

Be sure to keep up with all anime, manga, film, and live-action news as 2022 progresses.