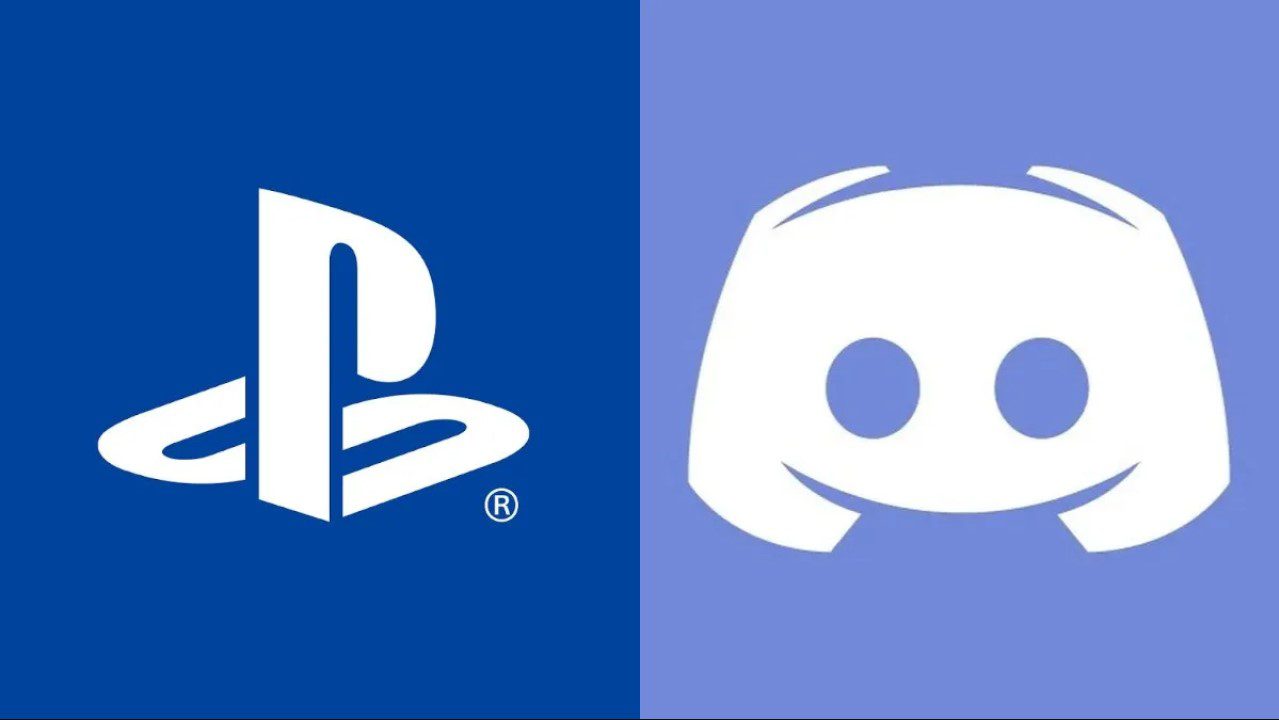 Several sources including the same source who provided details on the “PlayStation Pro” controller several months ago have said that the full integration of discord is coming to PlayStation in the coming months.

It’s understood the integration will happen during version 7.00, with version 6.00 coming in mid-September.

The implementation of discord on the console has been in the QA phase for the past couple of months with progress on the app reportedly “going very well”.

If you’re confused about the integration, it essentially means that you’ll be able to use discord on your PlayStation 5.

In May last year, Sony announced its new partnership with Discord. Jim Ryan, President & CEO said “At PlayStation, we’re constantly looking for new ways to enable players around the world to connect with one another, form new friendships and communities, and share fun experiences and lasting memories.

It’s in this spirit that we’re excited to announce a new partnership with Discord, the communication service popularized by gamers and used by more than 140 million people every month around the world.”

He continued “Together, our teams are already hard at work connecting Discord with your social and gaming experience on PlayStation Network.

Our goal is to bring the Discord and PlayStation experiences closer together on console and mobile starting early next year, allowing friends, groups, and communities to hang out, have fun, and communicate more easily while playing games together.”

Discord has become a fundamental app for gaming communities and individuals around the world thanks to its VoIP and instant messaging features.

Discord’s integration onto the PlayStation 5 will undoubtedly make communication on the console that much easier with over 350 million registered users choosing to use the app on PC/mobile.

Although sources couldn’t give an accurate date on when Discord will be added to the PlayStation 5, it’s expected to be added by the end of the year.