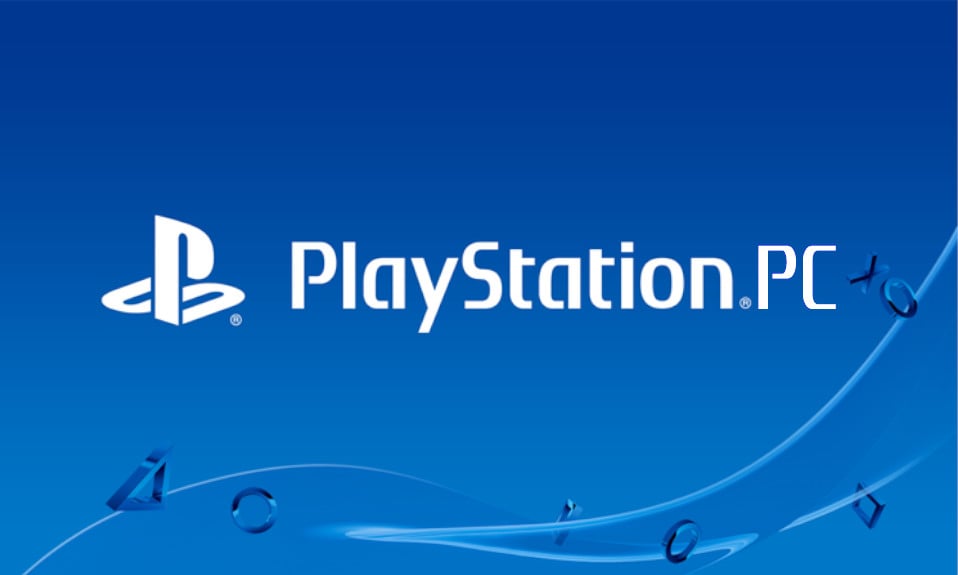 On Wednesday Steam users noticed that the platform holder’s PC releases had their publisher switched to ‘PlayStation PC LLC’, from the previous PlayStation Mobile label.

According to a Corporation Wiki listing, Sony Interactive Entertainment registered the PlayStation PC name in April this year via its California-based headquarters.

Although the name appears to be a formality, it represents another strong signal that Sony intends to increase its gaming output on the PC platform.

Sony’s first modern PC ports were Horizon Zero Dawn in August 2020 and Days Gone this May.

Looking ahead, Uncharted 4: A Thief’s End and Uncharted: The Lost Legacy will also make the jump to PC in 2022 – “shortly after” they arrive for PS5, and God of War was announced as an upcoming PC port this month.

Another PlayStation title, Sackboy: A Big Adventure, may be coming to PC too, according to a listing spotted on Steam’s database this week.

Then earlier this year SIE’s president confirmed PlayStation would bring “a whole slate” of games to PC.

Speaking to GQ, SIE boss Jim Ryan said that the opportunity to bring PlayStation’s IPs to a wider audience, as well as an easier port process, meant that making more games for PC was now “a fairly straightforward decision” for the company.

Asked why SIE is now embracing PC, whereas before it was hesitant to bring its games to the platform, Ryan said: “I think a few things changed.

“We find ourselves now in early 2021 with our development studios and the games that they make in better shape than they’ve ever been before. Particularly from the latter half of the PS4 cycle our studios made some wonderful, great games.

“There’s an opportunity to expose those great games to a wider audience and recognise the economics of game development, which are not always straightforward. The cost of making games goes up with each cycle, as the calibre of the IP has improved.

“Also, our ease of making it available to non-console owners has grown. So it’s a fairly straightforward decision for us to make.”

PlayStation recently acquired Nixxes Software, which is best known for its work on the PC versions of Square Enix properties including Tomb Raider, Deus Ex, Hitman and Thief, to help it bring its games to the platform.