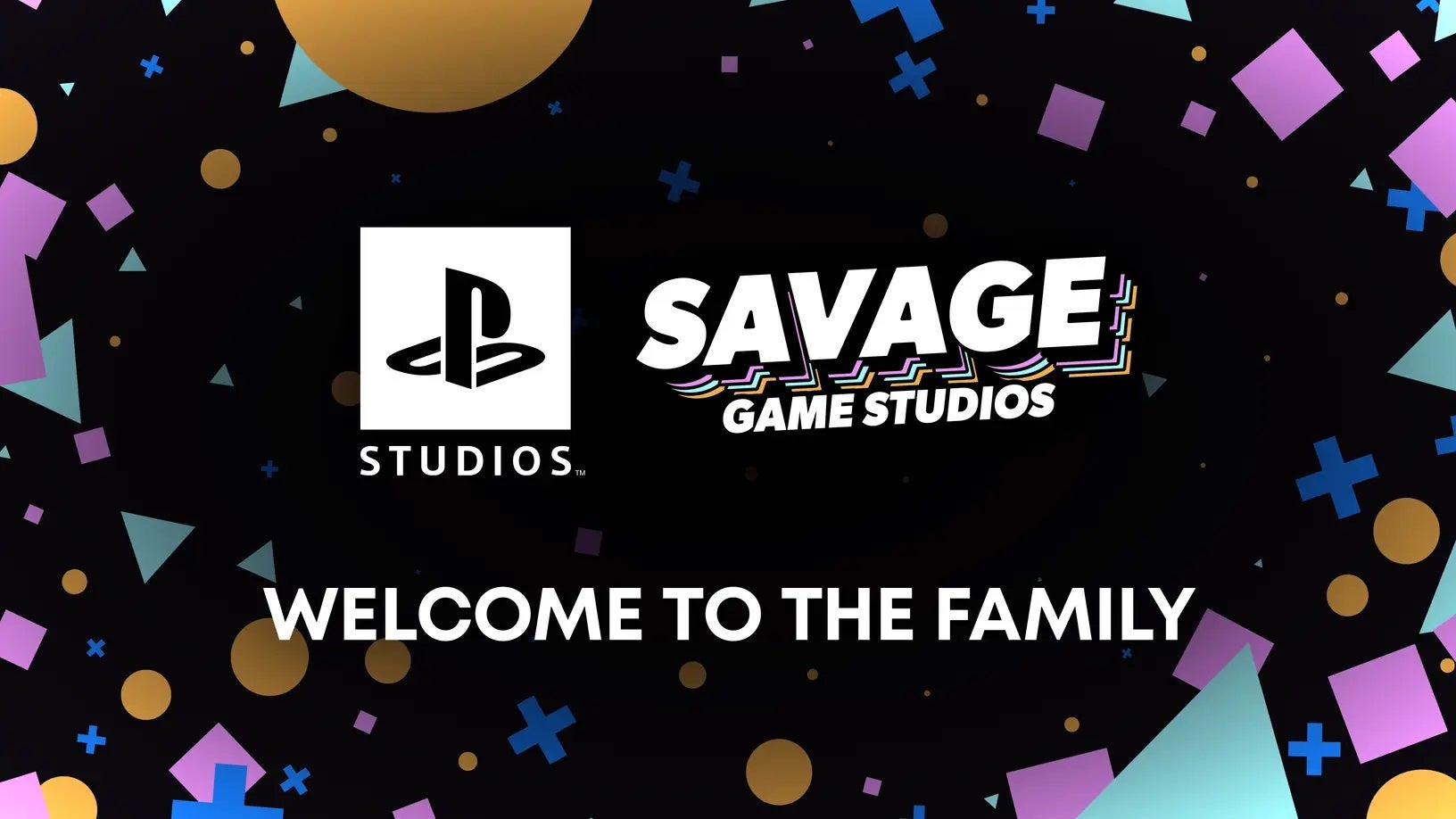 
Savage Games Studios was founded in the summer of 2020 by veterans with prior experience at Rockstar, Wargaming, Rovio and Next Games.


Last year, the team raised $4.4 million in seed funding to work on a shooter for mobile devices.


“They were founded a few years ago with the goal of fearlessly exploring bold new ideas,” PlayStation Studios head Herman Hulst said of Savage.

“We share their tireless ambition to innovate, along with a continued drive to expand our audience and bring PlayStation to more people than ever before, making them a perfect fit to join PlayStation Studios.”


Savage will be part of the newly formed PlayStation Studios Mobile Division, which will operate separately from the console business and focus on mobile titles using either new IP or existing PlayStation IP.


Hulst also stressed that this should not be seen as Sony shifting its emphasis away from its traditional console market.


“As we assured you before with our plans to bring select titles to PC, our efforts beyond console in no way diminish our commitment to the PlayStation community, nor our passion to keep making amazing single-player, narrative-driven experiences,” Hulst said.