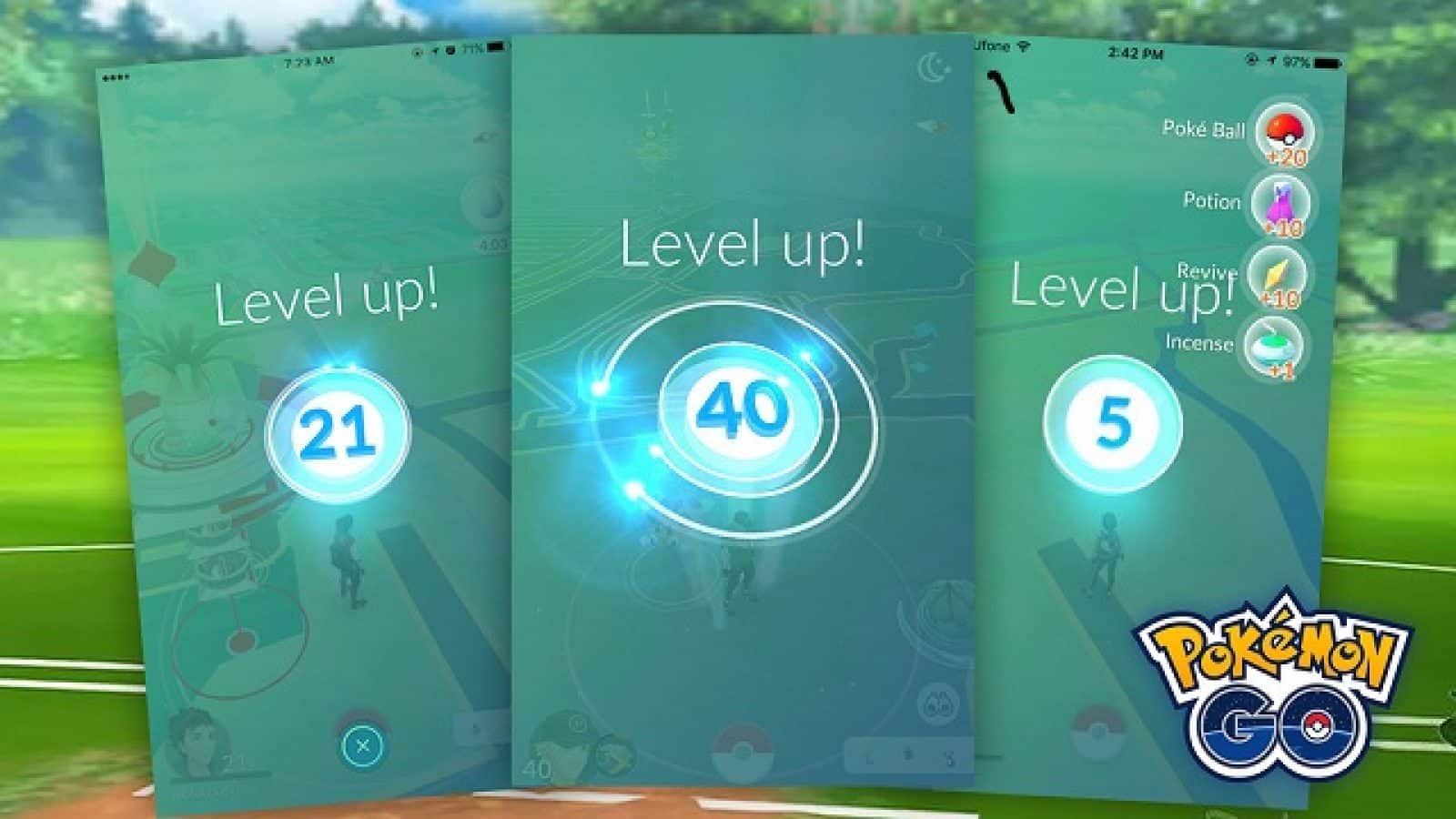 Pokemon Go players are often looking for ways to grind XP. While leveling up can be easy early in the game, those who have reached level 25 or higher will find the amount of XP needed for the next milestone to be a daunting task.

To help combat this, many fans have come together to find workarounds in Pokemon Go for gaining XP. This includes adding friends at events or online through forums and sending presents daily to improve friendship levels.

The XP players gain when reaching the “Best Friend” level is a huge boost, sitting at 100,000 points. However, once the XP is earned, many players will remove their experience grinding buddy to make room for new friends, and doing so too soon can be a problem.

As shared in a Reddit post by NoadBesk, unfriending another player too quickly after earning the Best Friend status could potentially bar the other player from collecting their hard-earned XP.

NoadBesk points out that they lost multiple rewards as a result of speedy unfriending, and asks other Pokemon Go players not to “be rude” and to consider waiting a polite amount of time before knocking someone off a friend list.

Another user, Braamdepace, adds “Imagine doing shit with a random stranger for 100 days or whatever and then screw them over. I feel like anyone who knows the repercussions of this and does it should be on some sort of list for psychopaths”, vocalizing the frustration that comes with such an unfortunate situation.

Meanwhile, Chonkalorian says “Niantic really needs to find a workaround for this”, calling for the Pokemon Go developer to look into the issue and implement a failsafe that protects players from the inconsideration of others.

It is clear fans are deeply frustrated by some of the in-game etiquette found in Pokemon Go, but thankfully those who are nervous about being friend-dumped can focus on only adding those they trust, creating a safer and more reliable playgroup in the game.