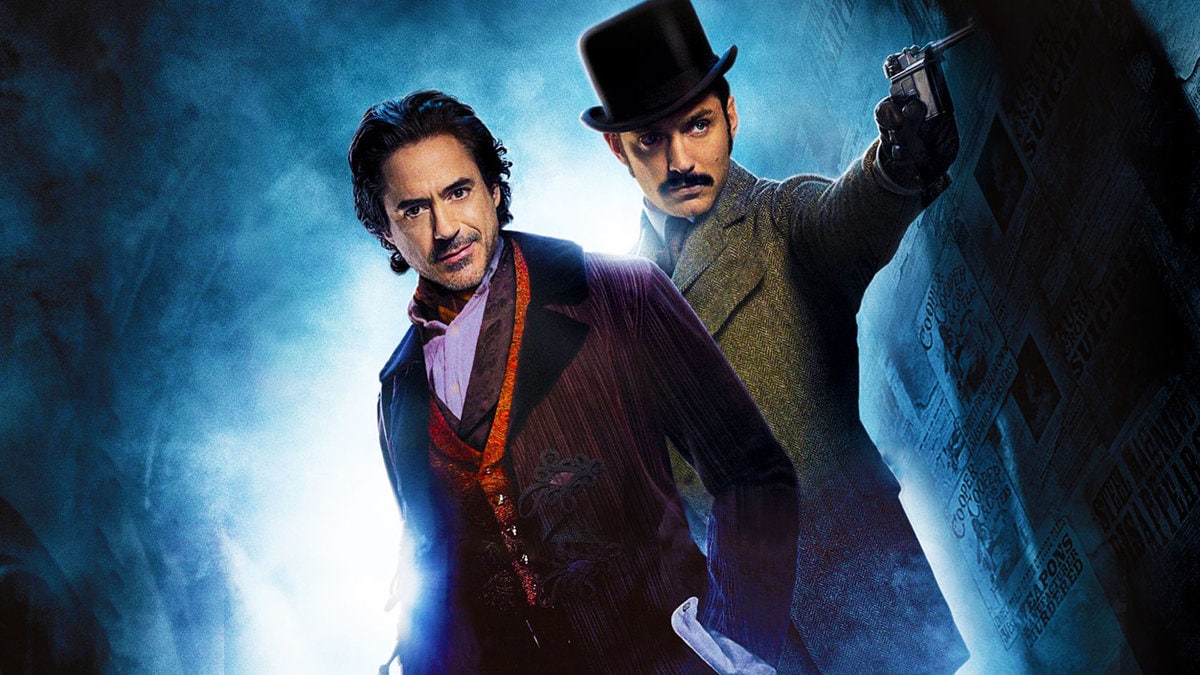 Sherlock Holmes 3 is expected to start filming later this year. This news comes to us via One Take News. The above headline is one that almost everybody thought they’d never end up reading, but it appears as though the game is truly ‘afoot’ this time. It’s been over a decade since we last saw Robert Downey Jr. play the iconic British detective alongside Jude Law as the loveable and loyal Dr John Watson.

In fact, in that time, most people would associate Benedict Cumberbatch as the famous detective after his critically acclaimed run in BBC’s Sherlock alongside Martin Freeman as Dr John Watson from 2010-2017. However, it’s being reported that Sherlock Holmes 3 will begin by the end of the year in Atlanta.

This will be the third film in the Sherlock Holmes movie franchise, but it will be the first of these movies not to be directed by British director, Guy Ritchie. It was reported that Ritchie dropped out sometime between 2019 and 2020. Fellow British director, Dexter Fletcher, has since taken the reigns in his place. 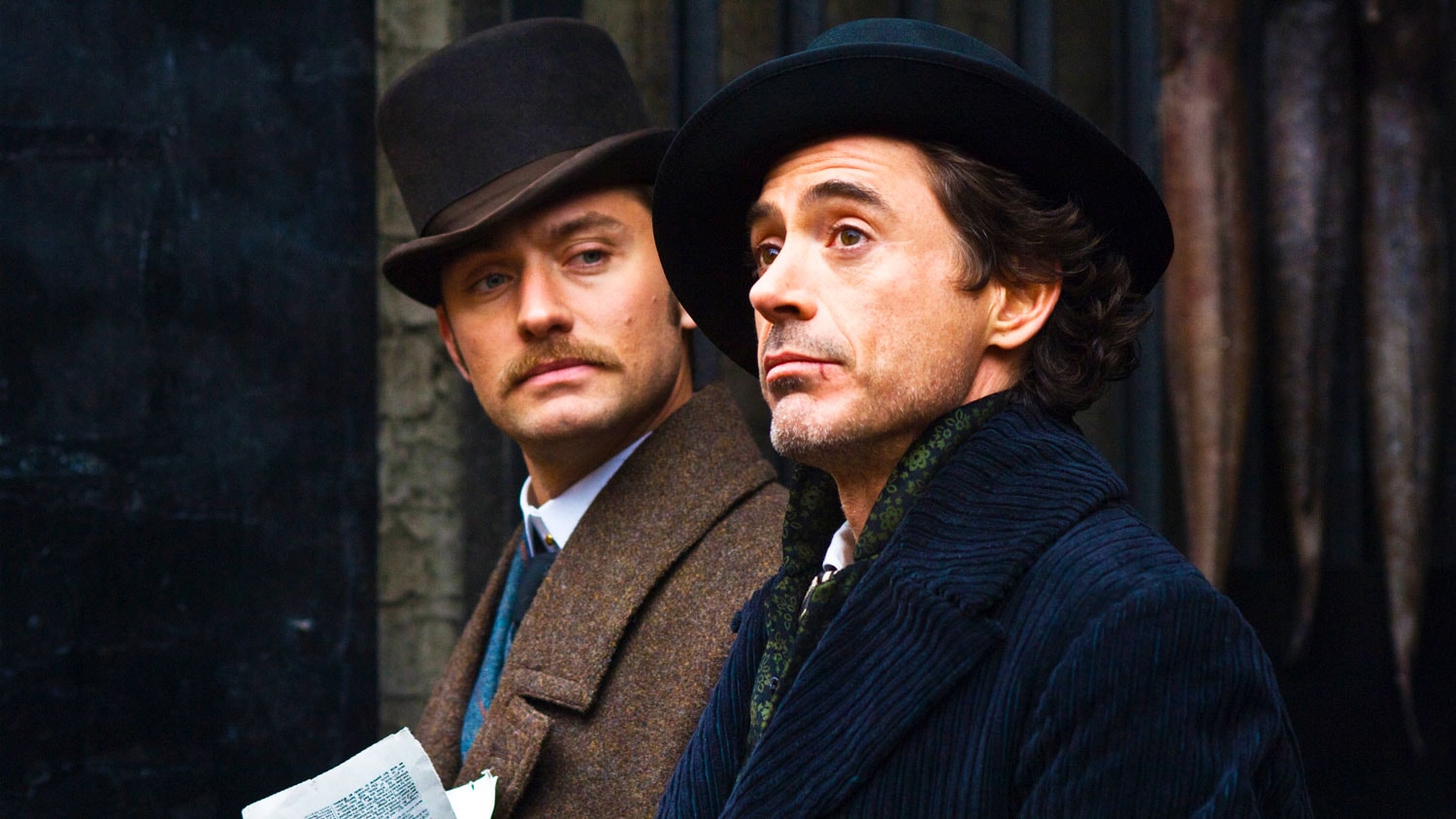 This is all happening whilst Robert Downey Jr. is also producing two new Sherlock Holmes TV shows for HBO Max. Fingers crossed that these new Sherlock shows won’t end up being cancelled by the new leadership over at Warner Bros Discovery. The company’s new CEO, David Zaslav, has been cancelling projects left, right and centre ever since taking control of the iconic movie studio.

WarnerMedia and Discovery merged not too long ago, and that’s what they became Warner Bros Discovery. Ever since then, Zaslav has been cancelling a lot of projects and has been claiming that it’s all a form of quality control. However, it seems more like they are penny-pinching because it was been widely reported that Warner Bros is in a lot of debt.

Could the Sherlock Holmes shows be cancelled by Warner Bros Discovery? 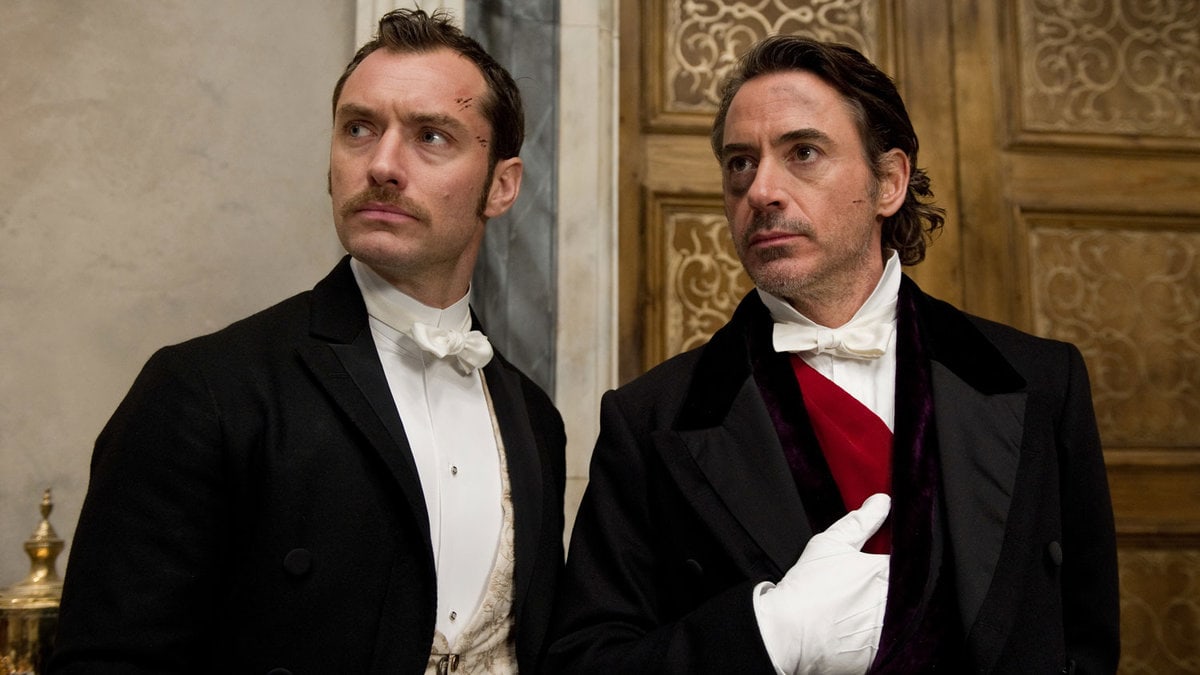 Anyway, back to the Sherlock Holmes movie franchise. The first film, which was released back in 2009, ended up taking home £176 million ($210m) at the domestic box office (and when we say “domestic”, we mean in the United States). The first movie ended up grossing £429m ($524m) worldwide, which wasn’t a number to be sniffed at.

The sequel, which was released in 2011, ended up grossing a total of £155 million ($186m) in the US. It managed to amass a worldwide total of £455m ($543m), which, again, is not bad at all. It did seem to perform better in international markets than in the United States, but that in itself is not a bad thing.

What do you make of this news? Are you a Sherlock Holmes fan? Are you looking forward to watching the third movie when it’s finally released in cinemas? Let us know in the comments, we’d love to hear from you!