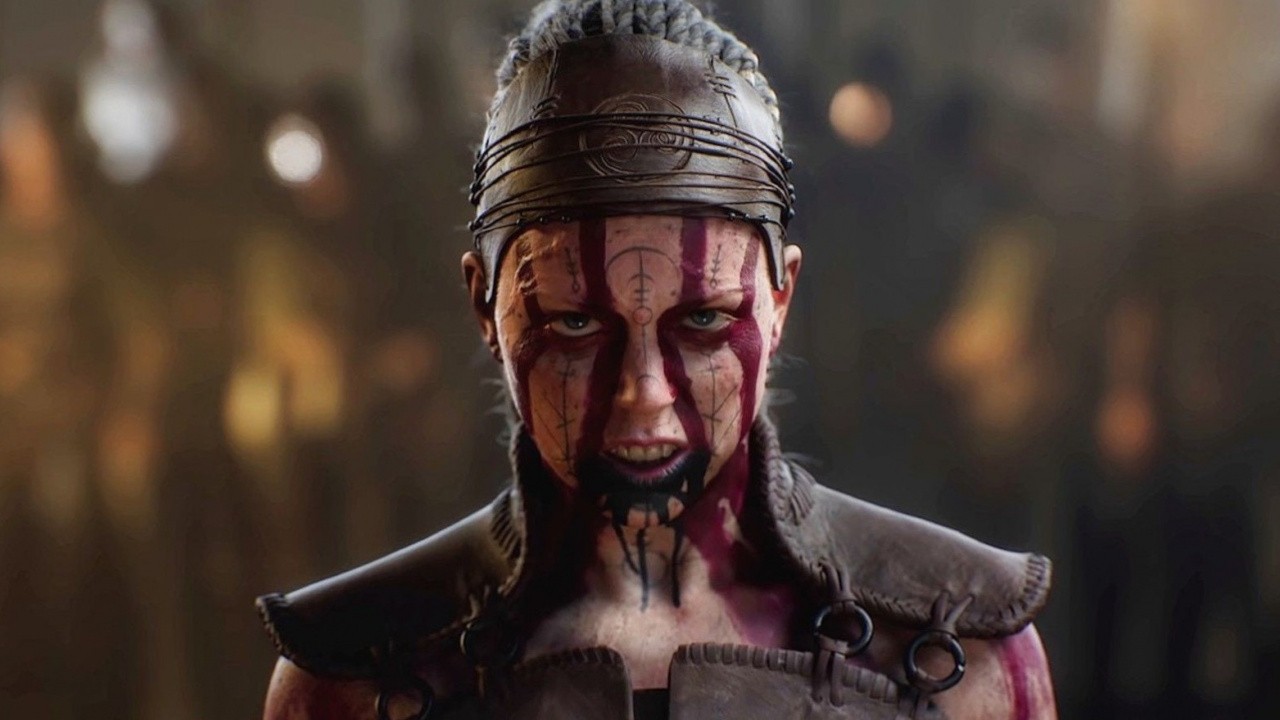 Due to 2022’s unfortunate slate of delays, we’ve always looked at 2023 as a pretty stacked year for Xbox Game Studios. Redfall, Starfield, and Forza Motorsport are all planned for the first half of next year, however it appears Xbox originally had a pretty packed lineup planned for 2023 anyway.

VentureBeat reporter Jeff Grubb recently guested on the Xbox Expansion Pass podcast, discussing Microsoft’s upcoming slate of exclusive games. Grubb says he knew of nine or so exclusive titles that were originally planned for Xbox’s 2023 slate, based on an internal 2021-2022 schedule. Here are the games mentioned:

“They had a bunch of games on the docket from like 2021 through to 2022 [revealing] where they expected to be in 2023. This is just like their internal schedule, and it definitely is subject to change.”

“It’s a lot, but you know immediately just reading that list that some of those don’t pass the smell test – Everwild is not coming out next year, there’s no way… I do think Hellblade 2 has a strong chance of coming out in the second half of next year, but also could easily get pushed into 2024.”

“Really, what you need is like, two of these games to fill out the second half of the year. And if you get to that point, then we’re hitting one game per-quarter on average at least…”

That’s a lot of stuff for one year! As Grubb mentioned, however, schedules are easily shifted. He went on to speculate that the likes of Avowed, Perfect Dark, Fable and Contraband could still take another couple of years to surface yet, but “who’s to say” whether we might end up seeing them in 2023 instead.

When you factor in Forza and the two big Bethesda titles for next year, 2023 is already looking pretty healthy for Xbox, so let’s hope we can add a couple more major titles from this list as well. We’re keeping the faith!

Which of these titles do you think we’ll see in 2023? Comment down below and let us know.