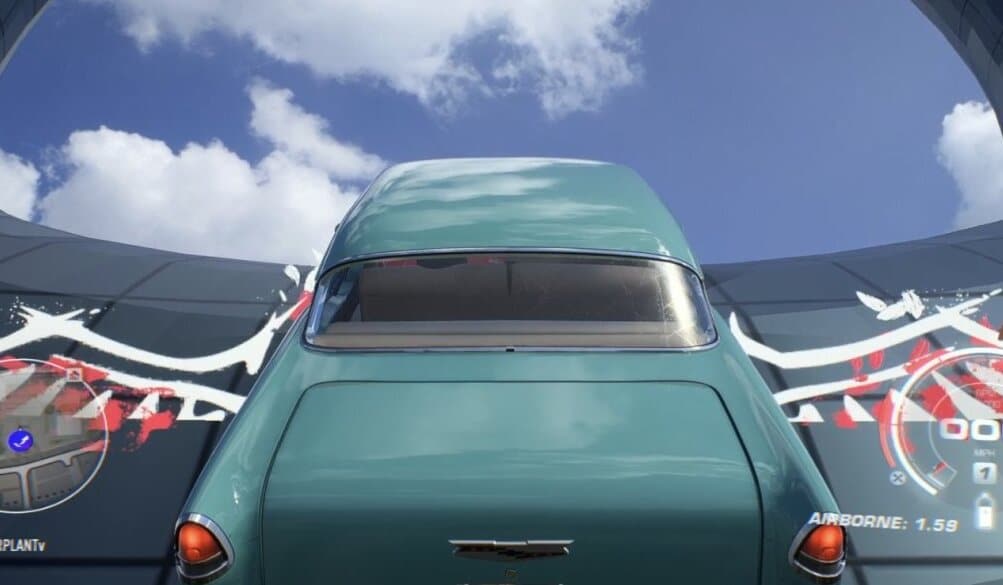 Reddit user u/TopRamanNoodl3s first published some leaked photos of the leaked on the Need for Speed page, this was shortly followed by u/AlexKVideos1 leaking the full clip that shows the whole thing in action.

The leaked clip shows off a Bel Air car getting cartoon-like eagle wings and a skull on top of it as it crashed into a monument. The video also appears to be trimmed, implying that the leaked video was originally longer than the 3 seconds we now have.

Here is a list of features that have supposedly leaked for the next Need for Speed game:

It is worth noting that Codemasters have recently confirmed that Criterion Games and the development team at Codemasters Cheshire are currently working together to create a brand new Need for Speed game as of May 2022.

These leaks and rumors remain entirely unconfirmed, leaving the door wide open for speculation regarding their legitimacy. In any case, if the game is truly getting released later this year, it should not be too long until we have confirmation of these new features.