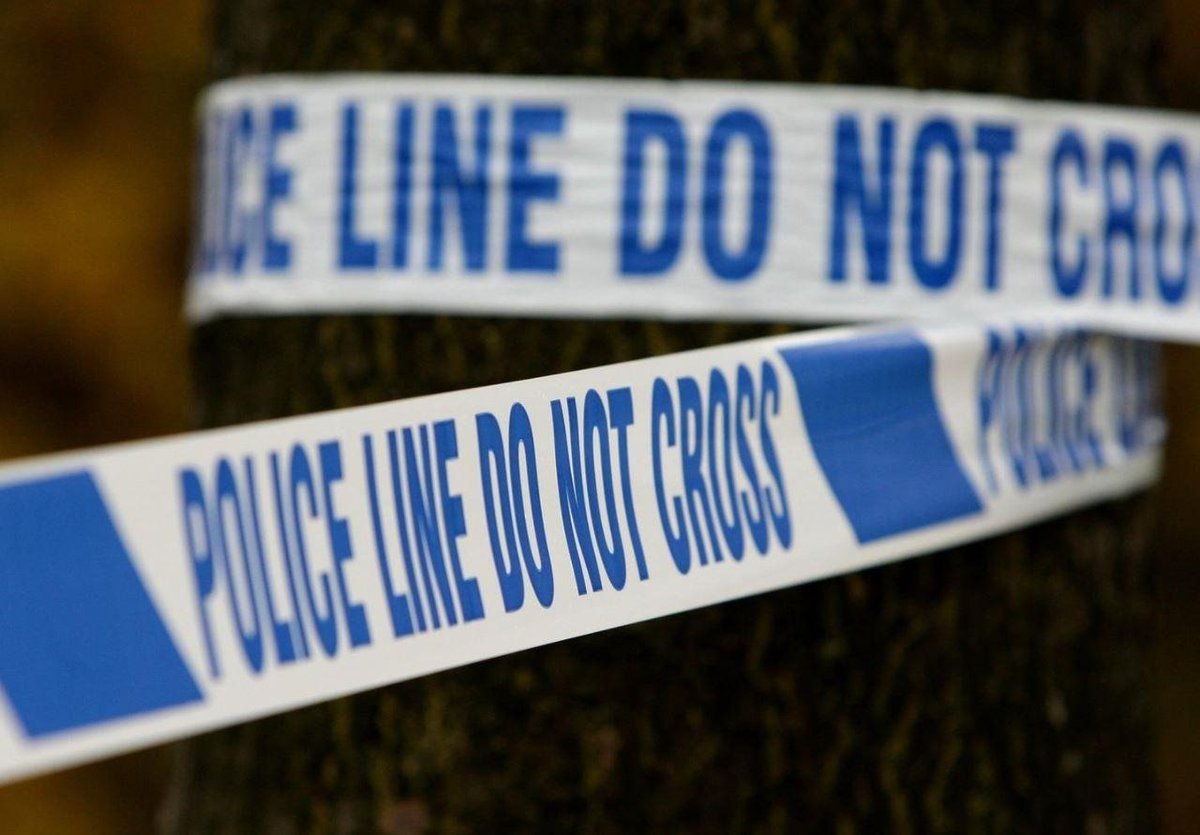 PC Rowan Horrocks is due to appear at Leeds Magistrates’ Court tomorrow, Tuesday, August 30, accused of raping a woman in South Yorkshire on November 28, 2021.

South Yorkshire Police said the 26-year-old was based in its response team but had not been on duty at the time of the alleged offences, which relate to the same incident.

Sheffield police officer Rowan Horrocks, aged 26, has been charged with two counts of rape and is due to appear at Leeds Magistrates’ Court

He has been suspended from duties and internal misconduct proceedings are under way, the force said.

Superintendent Delphine Waring, head of South Yorkshire Police’s Professional Standards Department, said: “I know how understandably concerned our communities will be about this matter.

“I’d like to give my full assurance to the public that reports of this nature against one of our officers are treated incredibly seriously by the force.

“We remain committed to being as open as possible about the professional standards of South Yorkshire Police.”

She added: “Any officers who are found not to reflect the values and high standards of our organisation will be dealt with as swiftly and robustly as possible.”