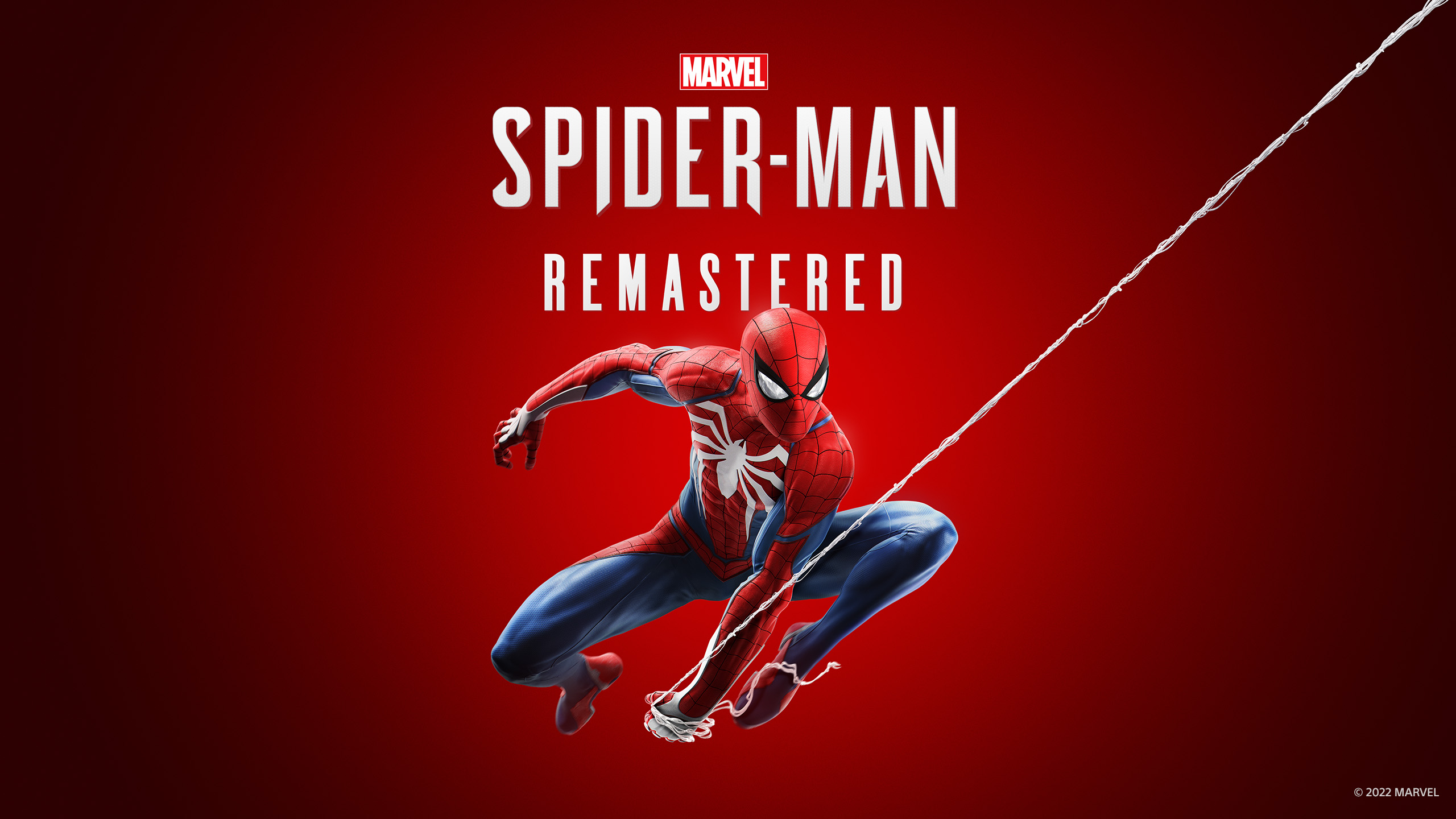 Insomniac’s 2018 Spider-Man game. I never actually played it at launch, but heard nothing but great things about it. With Sony’s ever continued push to get more PlayStation exclusives out onto PC it’s now the time of our favourite web slinger. Our own Leo really liked the game in his initial review but I was still skeptical about the game, especially with the current oversaturation of the superhero genre in pop culture in general. I wanted to give it a go and see if it was worth the hype, if it was as good as the PC ports of Days Gone and God of War.

Peter Parker is already a few years into his Spider-Man journey by the time the plot of the game kicks off. He has already dealt with a bunch of his own villains including the likes of Mysterio, Vulture and Rhino, to name a few. With the experience under his belt, the game beging with an assault on one of his greatest enemies: Wilson Fisk, also known as the Kingpin, acting as a tutorial boss of sorts. After Fisk is finally arrested and sent over to the Raft Supermax prison, things take a turn for the worst. With Fisk gone, there is a power vacuum and gang leaders take this opportunity to take power. This makes way for a new faction known as the Demons, led by a fairly recent addition to the Spider-Man roster, Mister Negative.

The plotline is actually one of Insomniac’s Spider-Man‘s strongest points. It’s great to have a Peter Parker that is much more experienced, skipping a lot of the backstory that everyone knows anyway. A refreshing take on a character whilst keeping a lot of his traits in-tack. The cheesy one-liners and ability to make light of some dire situations are always a plus. Yet Insomniac know when to pull back for some dramatic reveals. Martin Li as Mister Negative is a strong point and I’m glad we got a relatively unknown main villain mixed in with the fan favourites. All of this leads to a phenomenal third act that doesn’t hold back at all.

Whilst Miles does appear, His standalone expansion is unfortunately not on PC just yet

As for gameplay… what ekse is there to say other than it is way better than I ever expected? Swinging through the New York streets brings back that absolute nostalgia of playing Spider-Man 2 (One of the best licensed video games of all time) way back in the PS2 days.  It’s borderline addictive, all thanks to the game’s amazing controls, sense of speed and movement. I would often forget about the other content just to go roam the neighbourhood in style.

The game’s open world is massive but not overly filled with mundane crap to do. Sure, crimes are scattered throughout and let’s not forget your obligatory filler items… but it never feels like there is too much. With that said, some of the side activities do fall in the open world trope of trying to pad out the content, especially the hacking-style minigames and some of the collectables’ side quests. There are some highlights here, namely Taskmaster’s challenges, and, at the very least, even the dull stuff unlocks cool new suits and suit powers to go alongside them.

Combat takes inspiration from the Arkham franchise’s freeflow combat and whilst that style of combat was really tiring for me, with every game having adopted it over the past decade, it felt natural here, with Spidey’s enhanced agility and web slinging powers all tying the combat together. Being able to launch enemies into the air, perform a combo on them and then slam them straight back down into another enemy about to open fire at you, and then launch a manhole cover at both of them… priceless. The combat is fast, fun and often times absolutely brutal, with a wide array of combos to perform.

Steam deck performance is solid with a little tweaking.

This is all helped with a healthy array of gadgets that you will unlock throughout the story, ranging from stronger webs to anti-gravity fields and a bunch more. A lot of these have really obvious utilities but it’s how you combine them that makes them interesting. Setting up attack traps as you trigger combat with trip wires and web grenades to take down a bulk of enemies in one go. As a whole the combat just remains exciting throughout.

There’s also stealth, which is a bit less exciting than that of the combat and the Arkham series’ own stealth mechanics but it does provide a welcoming mix-up. Especially in the campaign missions that bring a touch more variety to the games locations and core gameplay. You will also briefly take control over MJ and Miles, in pure stealth sections that got a lot of flak at launch, but are honestly not that bad. They do short 10 minute moments that add a lot to the story.

Packing in with the well-paced 20 hour long campaign (plus side content) is about another 5-10 hours of DLC to play through. The City That Never Sleeps is a series of three DLC chapters that picks up from where the base game left off and gives us more of the characters we know and love. There’s also all the DLC costumes that released in the games  after launch including movie suits. The only thing missing from this release is the standalone Miles Morales expansion, which will be releasing later in the year.

Insomniac’s Spider-Man truly makes you feel like a menace.

Visually, the game is similar to its PS5 version, so the new controversial Peter Parker model is in the game, but for the most part, it still looks excellent. The animations are beautiful and the lighting really makes this version of New York feel that little bit more real and alive. The subtle touches as you roam the city, and how Peter interacts with the environment, are really well done. However, this is let down just a little bit by a sparse number of repeating civilians you will see throughout the city.

Now onto the specifics of this PC port in particular. Playing the game on an (admittedly aging) RTX 2060, I was able to achieve an almost solid 60FPS with DLSS set to “Quality”, and other settings set to High. Only really dipping below during fast paced swinging but it never impacted gameplay regardless. Especially during combat, I never saw or felt these drops. There’s also Ray Tracing if you have the hardware to run it. I did encounter a few visual glitches that were certainly distracting, but not common enough to become a problem.

It is also Steam Deck verified, so, of course, I just had to check it out just to see the results, and whilst handheld is not my preferred way to play this gam,e the results were somewhat impressive. With some slight option tweaking, I managed to get a solid (as in, locked) 30 frames per second, whilst still retaining some of the game’s beauty with a mix of low and mid settings working wonderfully on the small screen. It scales beautifully with the Steam Deck’s display.

Plenty of Easter Eggs are scattered throughout New York. One of which is the Avengers Tower.

Insomniac’s Spider-Man is a surprising game for sure. I never got the chance to play it back in its PlayStation 4 release and was admittedly skeptical it was going to be this good. I was very wrong: I thoroughly enjoyed my time with the game thanks to a great story, fast-paced combat and traversal mechanics that are just way too exciting. Hopefully we can expect more quality ports from Sony going forward.