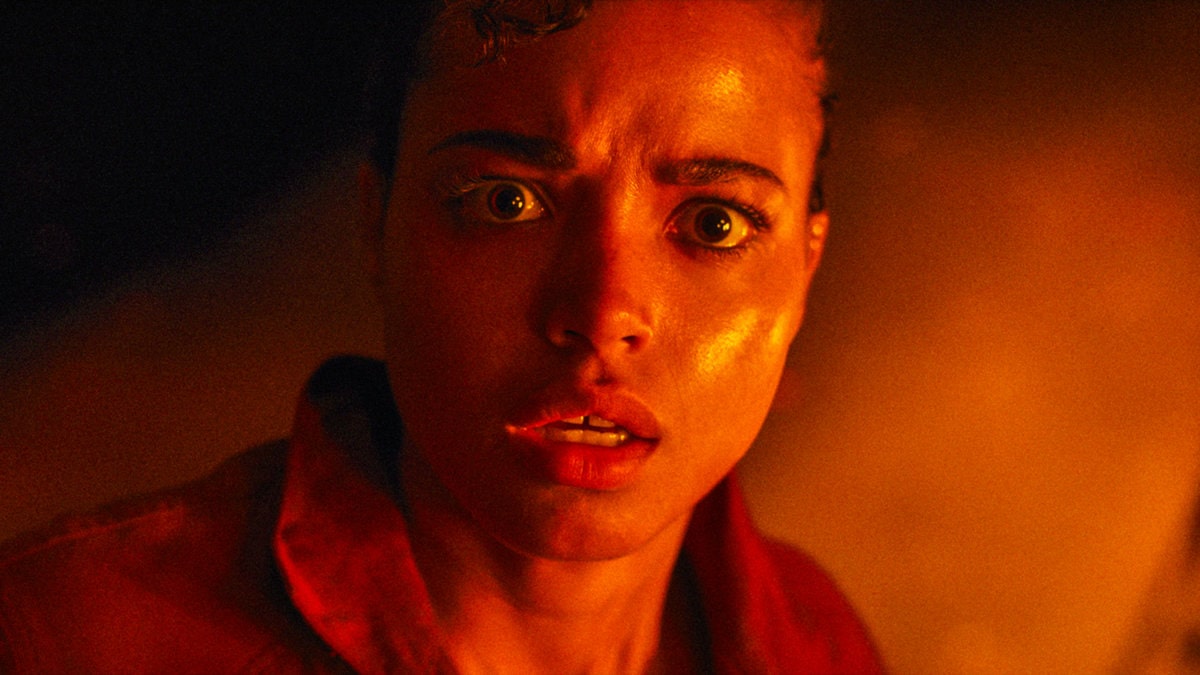 Resident Evil canceled! That shouldn’t come as much of a surprise, and it was actually something that we were told Netflix was going to do. Back on August 20th, we were informed by a source with close ties to Netflix that Resident Evil Season 2 was looking “very unlikely”. Here’s what they had to say on the matter:

Second season [of Resident Evil] is looking very unlikely at the moment. Still no official decision on it yet. [The] show’s fate is hanging by a string.

Well, we’ve now learnt that Netflix has decided to pull the plug on the show for good. It was revealed by Deadline that Netflix has canceled the show after just one season on the streaming platform. This comes after the show received very poor reviews from critics and from fans of the franchise.

The series is based on a series of video games from Capom. The video games are brilliant and were among some of the very first survival horror games ever made. We’ve seen a slew of live-action and animated adaptations of the Resident Evil franchise. However, none of them have ever really been able to recapture the magic and the horror of the original games.

Resident Evil canceled by Netflix after just one season

READ MORE: The Walking Dead Spinoff Shows: Everything We Know So Far

This news of the show’s cancelation comes just a month and a half after the series was released on the streaming platform. It was released on July 14th, and its numbers were good to begin with, especially since it was released after Stranger Things Season 4. However, the series didn’t end up having a particularly strong showing on Netflix’s Top 10, which is probably one of the main reasons why Netflix opted to cancel the show.

Resident Evil debuted in the number 2 position on Netflix’s Top 10 TV shows list. It started off with a pretty decent 72.7 million hours viewed. However, it didn’t have a good bump in its second week for a new series as word of mouth started spreading. It ended up raking in 73.3 million hours viewed in its second week and dropped to third position in the Top 10 list.

The series ended up falling out of the top 10 entirely in just three weeks, which is pretty bad. The show also performed very badly with critics and audiences. It ended up scoring 55% from critics on Rotten Tomatoes and a 27% audience score.

Why can’t we get Resident Evil right?

READ MORE: Stranger Things Season 5: Everything We Know So Far

This Resident Evil series had a lot going for it. It had an interesting and diverse cast. The show starred the likes of Ella Balinska, Tamara Smart, Siena Agudong, Adeline Rudolph, Paola Núñez and Lance Reddick. We will get to see Paola Núñez on Netflix again. She’ll be starring in Netflix’s upcoming series Fall of the House of Usher and Fuga De Reinas, a Netflix film from Latin America.

Thankfully, we will be getting some more horror/fantasy content on Netflix in the coming months. We’re going to see the next seasons of Stranger Things, Arcane, The Witcher, The Umbrella Academy, Shadow and Bone, Vikings: Valhalla, Sweet Tooth, Black Mirror, and newest arrival, The Sandman, which has been a breakout and is expected to be renewed.

The question still remains, why can’t people just get Resident Evil right? I think it’s just going to be one of the franchises that, for some reason, never quite works on the big or small screen. It’s a shame. I mean, there has been a pretty successful movie Resident Evil franchise, but the movies in that particular Paul W.S. Anderson series of films are not very good.

What do you make of this news? Are you sad to hear that Netflix has opted to cancel Resident Evil after just one season? Let us know your thoughts in the comments below.

“Life moves pretty fast. If you don’t stop and look around once in a while, you could miss it.” – Ferris Bueller. This modern-day world can be a bit hectic, so why not take life one movie at a time.