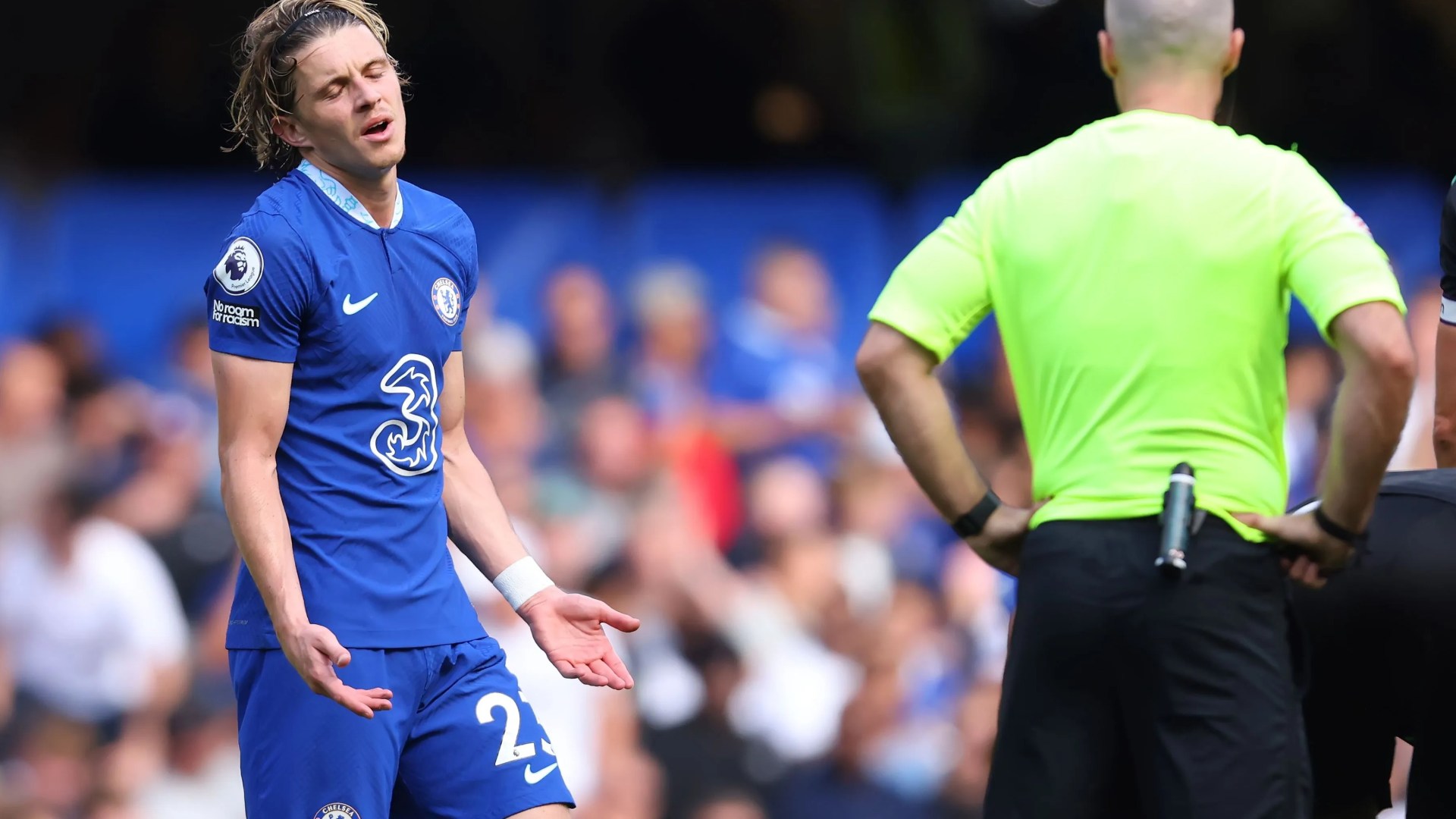 CONOR GALLAGHER has apologised for the “rash decision” that saw him sent off in Chelsea’s 2-1 win over Leicester.

The 22-year-old was dismissed for two bookable offences in what was just his second ever start for the Blues.

Referee Paul Tierney gave Gallagher his marching orders on 28 minutes after stopping Harvey Barnes from counter-attacking with the game delicately poised at 0-0.

Six minutes earlier, Gallagher had initially gone into the book for cynically hauling down Kiernan Dewsbury-Hall.

Fortunately for the Chelsea ace, Raheem Sterling bailed him out to score twice in a 2-1 win.

Taking to Instagram after the game, Gallagher apologised for the sending off and said he takes “full responsibility”. 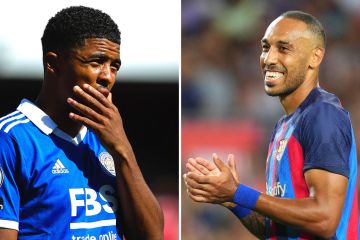 He wrote: “Proud of the team for digging deep today and winning with 10 men.

“Personally, I want to apologise to my teammates, staff and the fans.

“I take full responsibility for the rash decision leaving them with a huge challenge for the rest of the game.

“Thankfully, they came through.

A frosty Thomas Tuchel said after the game that Gallagher’s red card was a “huge mistake” on the midfielder’s behalf.

The Blues boss said: “He is responsible for what he did and of course he knows it was a huge mistake.

“It’s not purely his fault alone because it’s a set-piece for us and it’s sloppy how we take set-pieces at the moment.”

The German revealed Gallagher was “upset” after he spoke to him in the dressing room following the game.

Tuchel added: “It’s a very, very bad decision from Conor and, of course, he is upset.

“Everybody was upset at this moment because it almost kills the whole football match.”