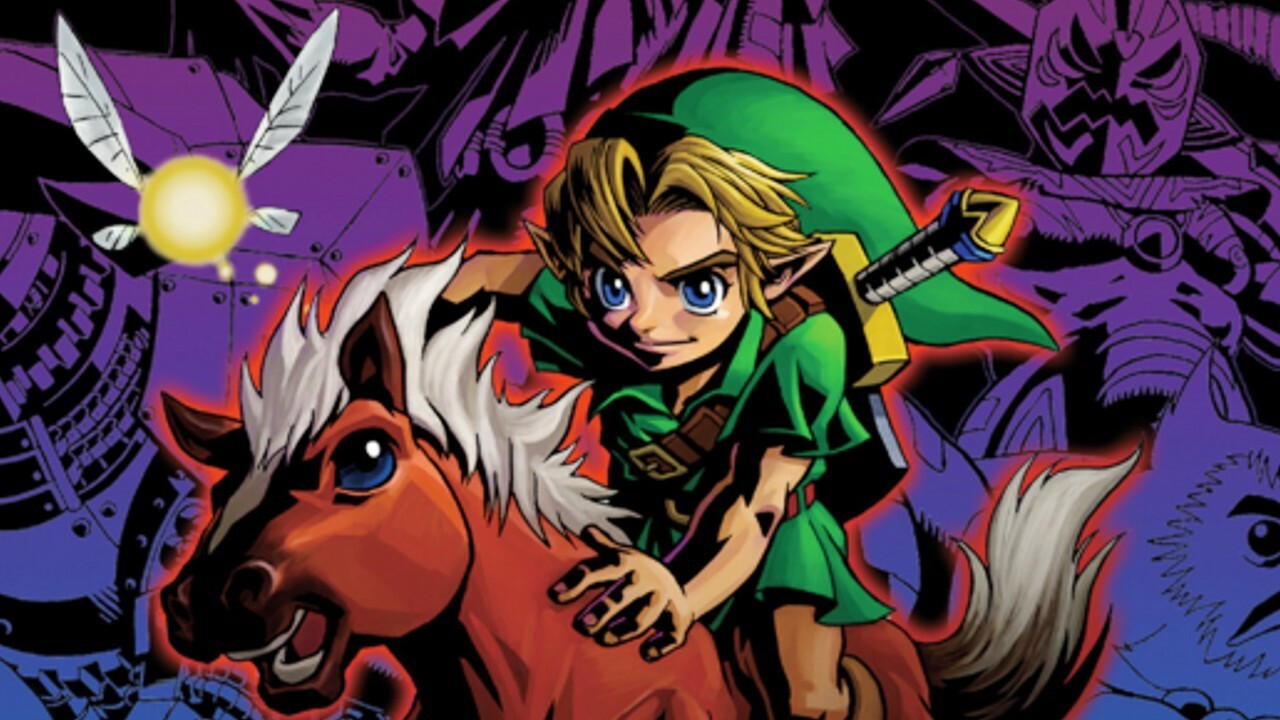 Back in 2010, a debug version of The Legend of Zelda: Majora’s Mask leaked online. Based on the based on the 1.1 version of the European release, this leaked version contained all of the developer and tester tools that you could dream of. Lots of little secrets have been uncovered about this classic Zelda title ever since, one of which reveals some very interesting details about a few of Link’s forms.

In the Map Select debug mode, you can actually select which form of Link to start as in-game. Highlighted by the YouTube channel Looygi Bros., the debug menu gives you the option to pick who you start the game as.

In the menu, you can see five different age values — 5, 12, 30, 78, and 17 — and each of these corresponds to a different form that Link can take using the game’s different masks. The five-year-old is likely a mistake, as it refers to Young Link — your default Link — and as Looygi Bros. state, we know Link is a ten-year-old in the game. So it’s probably just a placeholder. But the rest help shed light on some of the characters in-game.

The Deku mask matches the age of 12 and is a reference to the Deku Butler’s Son, whose soul inhabits the Deku mask. This means the son likely died at 12 years old. Similarly, the Goron mask holds the spirit of Darmani the Third, who died in a blizzard — probably at 30 years old.

The Zora have long been known to live longer lives, and Mikau — whose spirit becomes part of the Zora mask — must’ve been around 78 when he died. And Fierce Deity Link is the 17-year-old, probably because it’s based on Ocarina of Time’s adult Link.

Well, what do you make of that? For a better look at the debug menu, check out Looygi Bros’ video below!

What do you think of the ages in Majora’s Mask debug? Does this give away any information? Let us know!