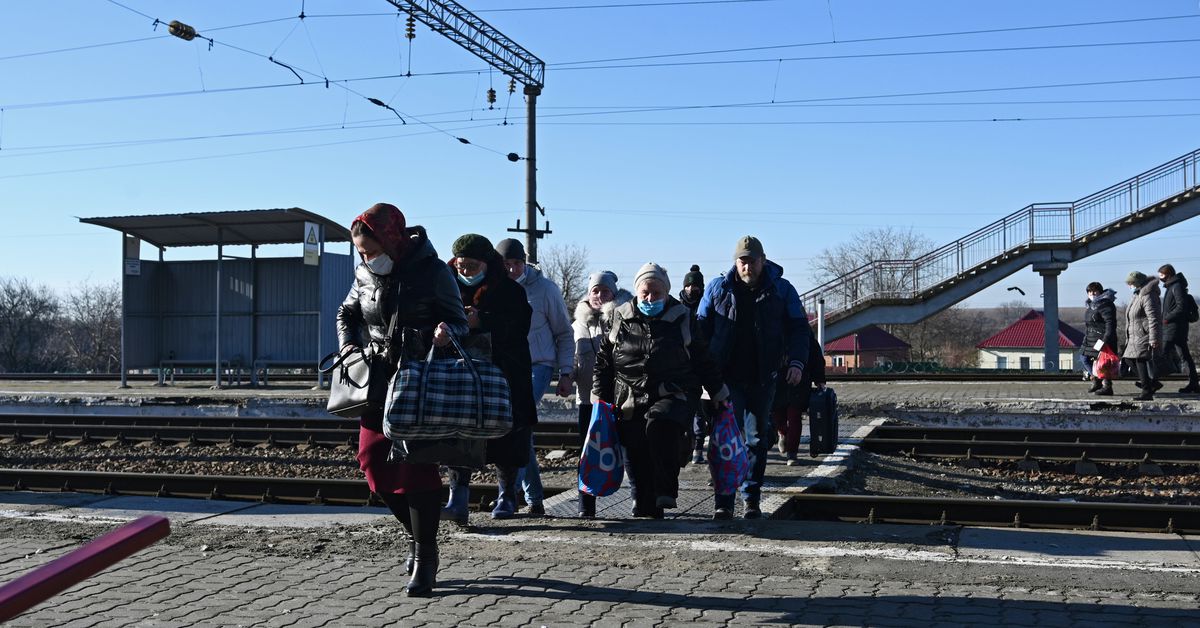 The decree, published on a government portal, establishes monthly pension payments of 10,000 roubles ($170) for people who have been forced to leave the territory of Ukraine since Feb. 18. Disabled people will also be eligible for the same monthly support, while pregnant women are entitled to a one-off benefit.

The decree says the payments will be made to citizens of Ukraine and the self-styled Donetsk and Luhansk People’s Republics – two breakaway Russian-backed entities in eastern Ukraine that Moscow recognised as independent in February in a move condemned by Ukraine and the West as illegal.

On Feb. 18, Putin ordered every person who arrived in Russia from Donetsk and Luhansk to be given a payment of 10,000 roubles.

Moscow has been giving Ukrainians Russian passports in what Ukraine and the United States say is an illegal effort by Moscow to annex territory it has occupied as part of what they regard as an imperialist Russian land-grab. read more

Moscow says it is prosecuting “a special military operation” to protect itself and defend Russian-speakers who it says were persecuted by Ukrainian authorities, something Kyiv denies.