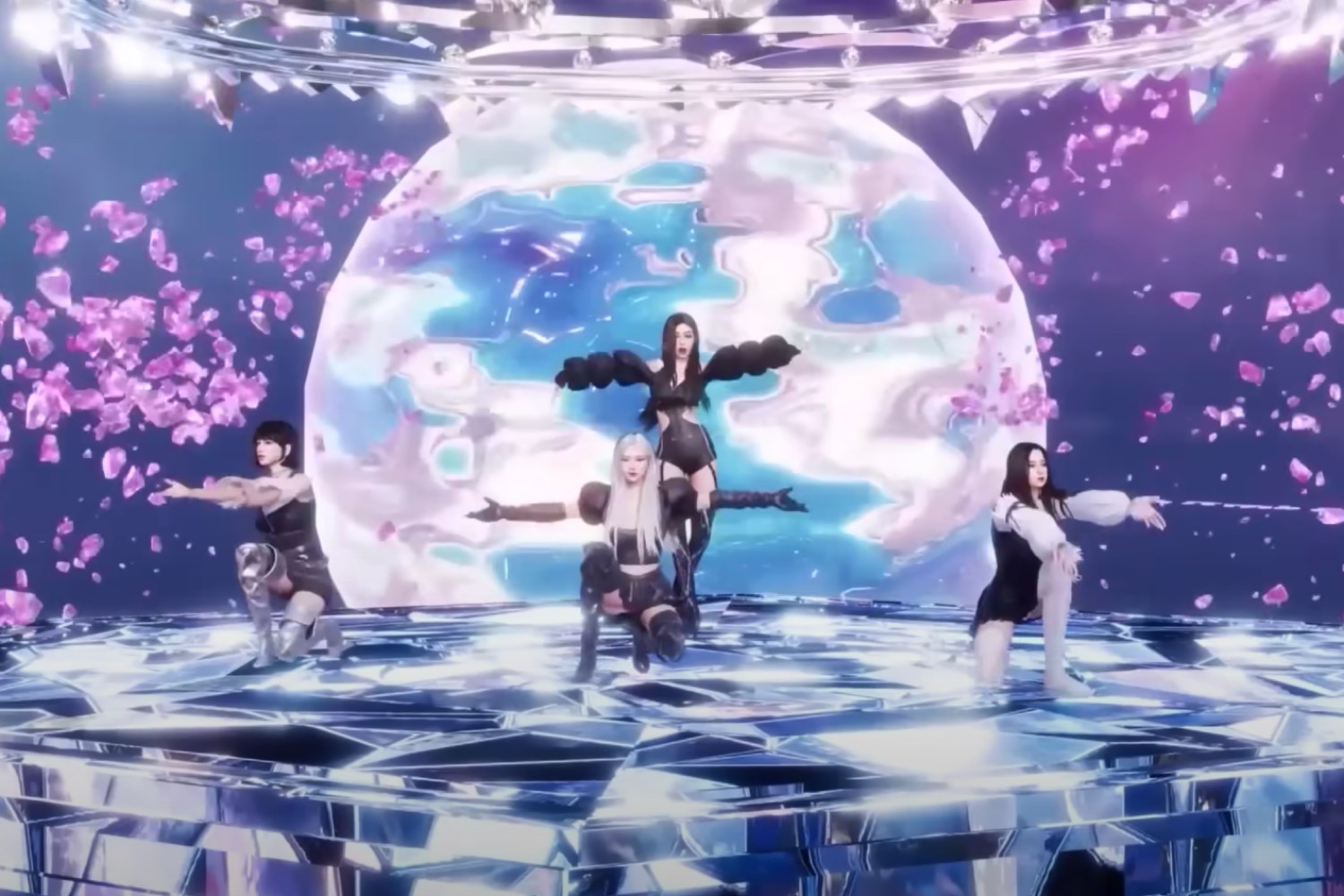 Korean pop girl group Blackpink won the MTV Video Music Award for Best Metaverse Performance in PUBG Mobile. The category had over 320 million votes, according to MTV, and the group’s virtual concert, Blackpink: The Virtual, garnered the most votes.

MTV introduced Best Metaverse Performance as a new category to the VMAs last month to honor the virtual concerts that were held in video games in recent years, especially as a result of live in-person concerts getting postponed or canceled altogether due to the COVID-19 pandemic. At the time, an MTV spokesperson told ITK (via The Hill) that the network moved to include the category in the awards after seeing an increase in artists interacting with fans through gaming — an achievement Fortnite can take the most credit for thanks to the Astronomical concert by Travis Scott in 2020 — not to mention as an attempt to draw in younger audiences.

“We saw the opportunity to highlight and honor some of the best, most impactful executions of this — and celebrate artists who have found creative ways to use these spaces — which led to the addition of Best Metaverse Category this year,” the spokesperson said.

Five other artists and groups were nominated for this Best Metaverse Performance, including Blackpink’s fellow K-pop group BTS for their performance in Minecraft (which streamed on YouTube), Ariana Grande for her Rift Tour concert in Fortnite, Twenty One Pilots for their concert in Roblox, Charlie XCX for also hosting a concert in Roblox, and Justin Bieber for his performance on Wave, a virtual reality platform that hosts immersive interactive concerts by popular artists.