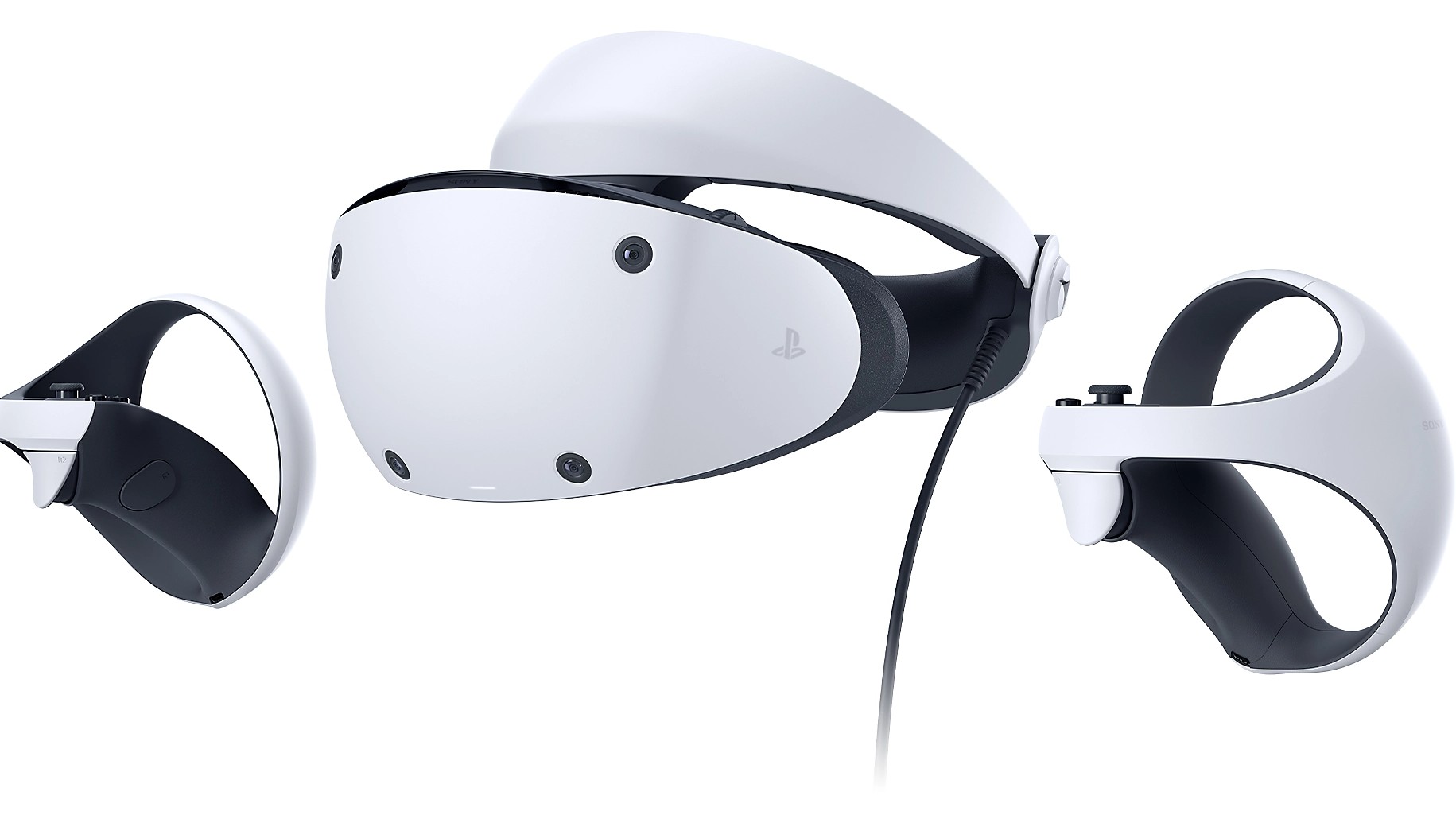 By Jason Collins
| Published 4 hours ago

This week’s news is all about Sony’s PlayStation gaming platform, and the latest bit of information suggests that Sony’s PSVR 2 — the second iteration of Sony’s VR offering — will be launching in the early months of next year. Moreover, Sony has revealed that the first-hand experience offered by its new hardware will be available for “tasting” at the upcoming Tokyo Game Show next month, allowing attendees to play Resident Evil Village in VR.

According to IGN, multiple PlayStation social media sites across Twitter and Instagram have revealed that the next-gen PSVR 2 has a release window scheduled sometime in the early months of 2023. This information was also confirmed on PlayStation’s official Instagram account and numerous regional PlayStation Twitter accounts. Apart from that, very little is known about the actual release of the hardware and its estimated price — though the recent increase in the price of the PlayStation 5 console indicates that the VR hardware won’t be accessible as previously thought.

The PSVR 2 is Sony’s next virtual reality headset, built on the formidable success of its predecessor, the original PSVR unit, which sold over 5 million units worldwide since its launch in 2016. According to Sony, the PSVR 2 will feature an OLED display with 2000×2040 pixels per eye and a refresh rate of up to 120Hz, and it will be equipped with inside-out eye tracking with a 110° field of view. Admittedly, these specs can only rival those of Oculus Quest 3 and Valve Index, which means that PSVR 2 won’t actually use any ground-breaking technology in its build.

However, it will be slightly more accessible than the aforementioned VR headsets, as it won’t be equipped with wireless capabilities — which are a pricing factor — and will require a PlayStation 5 console to operate. These are certainly drawbacks compared to other high-end headsets available on the market, but the accessible price point would’ve tipped customers into Sony’s favor — if the PSVR 2 wasn’t proprietary tech.

It’s unclear why Sony opted to make its PSVR 2hardware compatible with PlayStation 5 only, considering the rising demand for VR headsets. As if the company didn’t learn anything from its breakthrough into the PC gaming market — which significantly increased its revenue. Considering that most countries are now pushing for the reduction of e-waste, it’s entirely possible that tech giants — Sony included — will be forced to make their VR headsets compatible with different third-party hardware. While this is still speculation at this point, it’s not out of the realm of possibilities.

Regardless, let’s talk about the thing that interests us the most: video games. Sony announced that PSVR 2 would have over 29 games at launch, some of which will be exclusives. On the other hand, Sony’s Japanese Twitter account announced more than one game for PSVR 2’s debut at the upcoming Tokyo Game Show. So far, the companies involved have announced Resident Evil Village and the upcoming Resident Evil 4 Remake as entirely immersive VR experiences.

Sony’s PSVR 2 is scheduled for an early 2023 release. Those interested in the hardware can check out its capabilities at the upcoming Tokyo Game Show scheduled for next month.