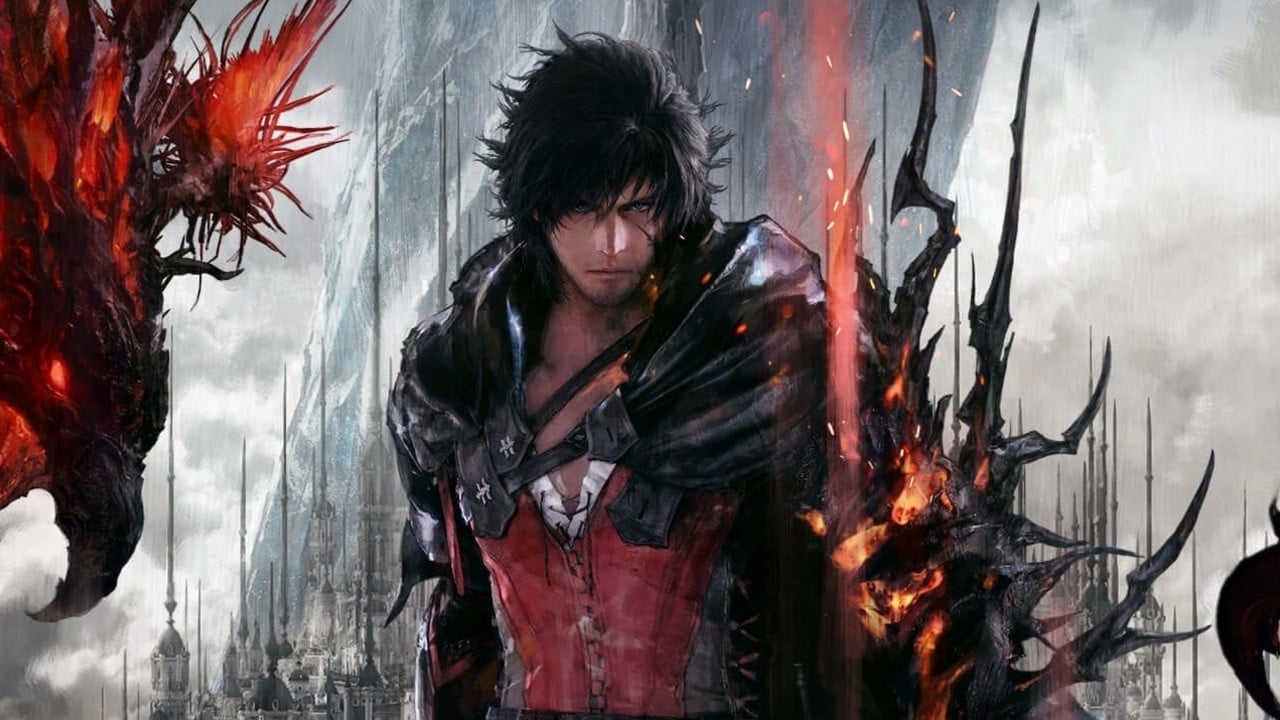 Final Fantasy 16 is one of the most anticipated games in Japan, but there’s a problem – fans can’t find a PS5 to play it on, and the Blu-ray model’s price has just increased by ¥10,498 (~$76). As reported yesterday, many Japanese gamers are simply giving up their pursuit of the platform, which has failed to find much of a footing in Sony’s domestic territory since launch.

In fact, some traditional console players are turning their attention to PC gaming, which is considered more versatile these days – especially with more and more Japanese developers targeting storefronts like Steam. And as spotted by Twitter user aitikimochi, Final Fantasy 16 started trending in the aftermath of PlayStation’s pricing announcements.

Many pondered whether they’ll ever be able to play the game, while others prayed for a PC port. It’s worth pointing out that building a comparable computer to a PS5 is still pretty expensive – even more so than PlayStation’s price hikes – although obviously it can be used for other things, and software is generally cheaper on Steam.

As of right now, PS5 is the only platform confirmed for Final Fantasy 16. However, we wouldn’t be surprised if it made its way to PC eventually, as Sony tends to negotiate console exclusivity with third-parties these days. Of course, this is not the kind of conversation Sony will want to be taking place in its home territory – hopefully it can turn things round domestically as the generation matures.