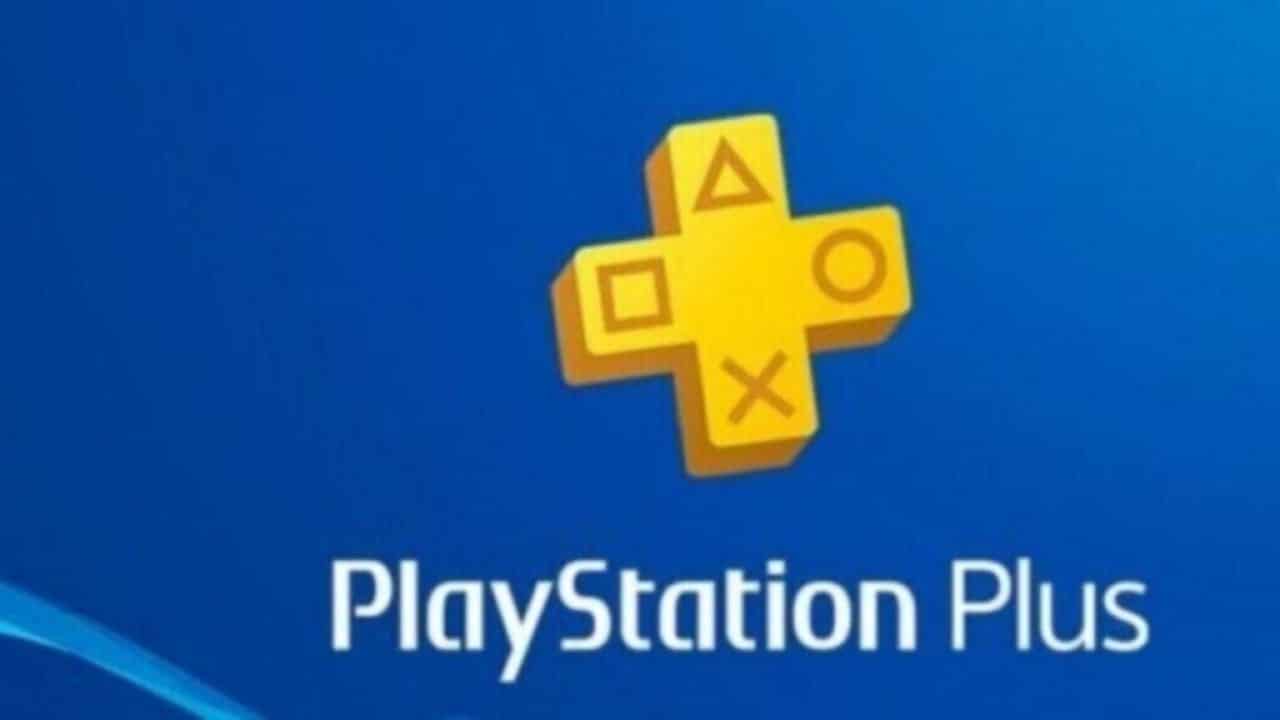 This week will see the announcement of September 2022 PS Plus Free Games for the Essential Tier, which will include free games that can be played on both PS4 and PS5 systems

The data will be made available directly by Sony and will include all of the news for the organization’s least expensive subscription tier.

Fans have an opportunity to learn information ahead of time even before that occurs thanks to the customary leaks that appear from sources like Dealabs before the major announcement.

The free selection for next month has already been hinted at by fans, but they will have to wait until Sony formally announces its intentions later this month.

The tech behemoth will reveal the upcoming three games that will be included in its Essential Tier, along with perhaps a few surprises.

Battle the Darkness for FREE all weekend long.

Shadowkeep, Beyond Light, and The Witch Queen are FREE to all players until August 30. PS+ not required. pic.twitter.com/J026klbRWG

After the reveal on Wednesday, there will be another announcement that exclusively affects PlayStation Plus Premium subscribers. This is the priciest Tier of Sony’s upgraded subscription service, which combines PlayStation Now and is updated each month to add new games to its download library.

However, these announcements won’t be made until the middle of September, even though new games are coming and some will also be leaving the service.

There are currently no known leaks that confirm what will happen to PlayStation Plus in September. Fans have discovered a few releases that coincide neatly with the launch of the new games, though. The next round of freebies will launch on September 6, according to a post on Sony’s PlayStation Blog for August 2022.

Additionally, The Tomorrow Children: Phoenix Edition will be made available on the PlayStation Store at this time. There is a possibility that it will be revealed as a component of PS Plus in September if you combine that with the fact that you cannot pre-order the game.

Sony’s most expensive subscription tier includes all of the service’s current features, such as free games each month and special discounts.