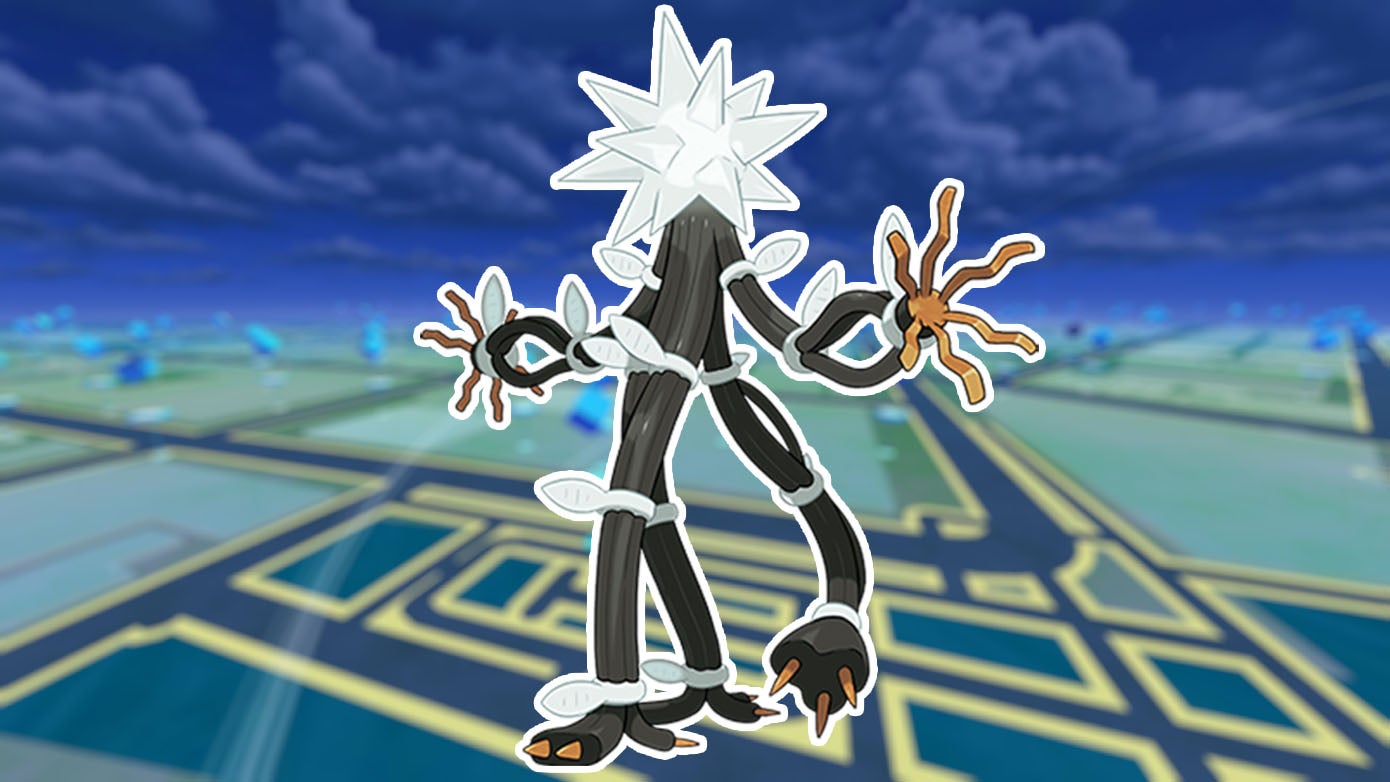 Xurkitree is an Ultra Beast and can now be fought in five-star raids in Pokémon Go.

Each Ultra Beast hails from a realm outside the Pokémon Go reality and the first to appear in the game was Nihilego during the Go Fest event in June 2022. Xurkitree made its debut at the Go Fest Sapporo event in August 2022, but is now available to players worldwide.

With everyone now having the ability to battle Xurkitree – whether in-person or through a Remote Raid Pass – it’s a great idea to learn Xurkitree’s weaknesses and counters.

Here you’ll find Xurkitree’s weaknesses and counters which will you defeat it in Pokémon Go:

Below lies the CP levels for battling and any catch attempts for Xurkitree in Pokémon Go:

The Season of Go has arrived!

The latest event is the Pokémon World Championship quest, which also has a Twitch code giveaway for a Team Building quest.

Elsewhere, be sure to use Daily Adventure Incense for the chance of encountering Galarian Articuno, Galarian Zapdos and Galarian Moltres. There’s also a new special research quest – A Mysterious Incense.

While Go Fest 2022 may be behind us, there are still three special research quests you might be working on – Pokémon Go Fest 2022, Rhi’s Arrival and A Radiant World.

This season has also seen the lowering of the requirement for Candy XL and introduced the first Ultra Beasts, along with new Prime Gaming rewards every fortnight.

Our recommendation for Xurkitree’s best moveset is Spark (Fast) and Discharged (Charged). If you plan on unlocking Xurkitree’s second move, then either Power Whip or Dazzling Gleam are both good choices as they’ll both diversify this Pokémon’s moveset.

Below you’ll find the complete Fast and Charged moveset for Xurkitree in Pokémon Go:

Everything else we know about Xurkitree

Xurkitree first joined the Pokémon universe as part of Gen 7 when Pokémon Sun and Moon was released back in 2016. Similar to the other Ultra Beasts, Xurkitree could only be caught during the post-game for both Sun and Moon.

As previously mentioned, Xurkitree debuted in Pokémon Go during August 2022 at the Go Fest Sapporo event. This meant, for a short while, only attendees of this event had Xurkitree in their Pokédex, but, thanks to the Go Fest 2022 Finale event, it became available worldwide.

Xurkitree’s design appears to have been inspired by electrical wiring; its arms and legs being constructed out of interwoven cords tied together with spikes which resemble cable markers. Yet, thanks to its star-like head and fairy light look of the cable markers, Xurkitree also brings a Christmas tree to mind.

No matter how you interpret Xukritree’s design, make sure you catch it in Pokémon Go!