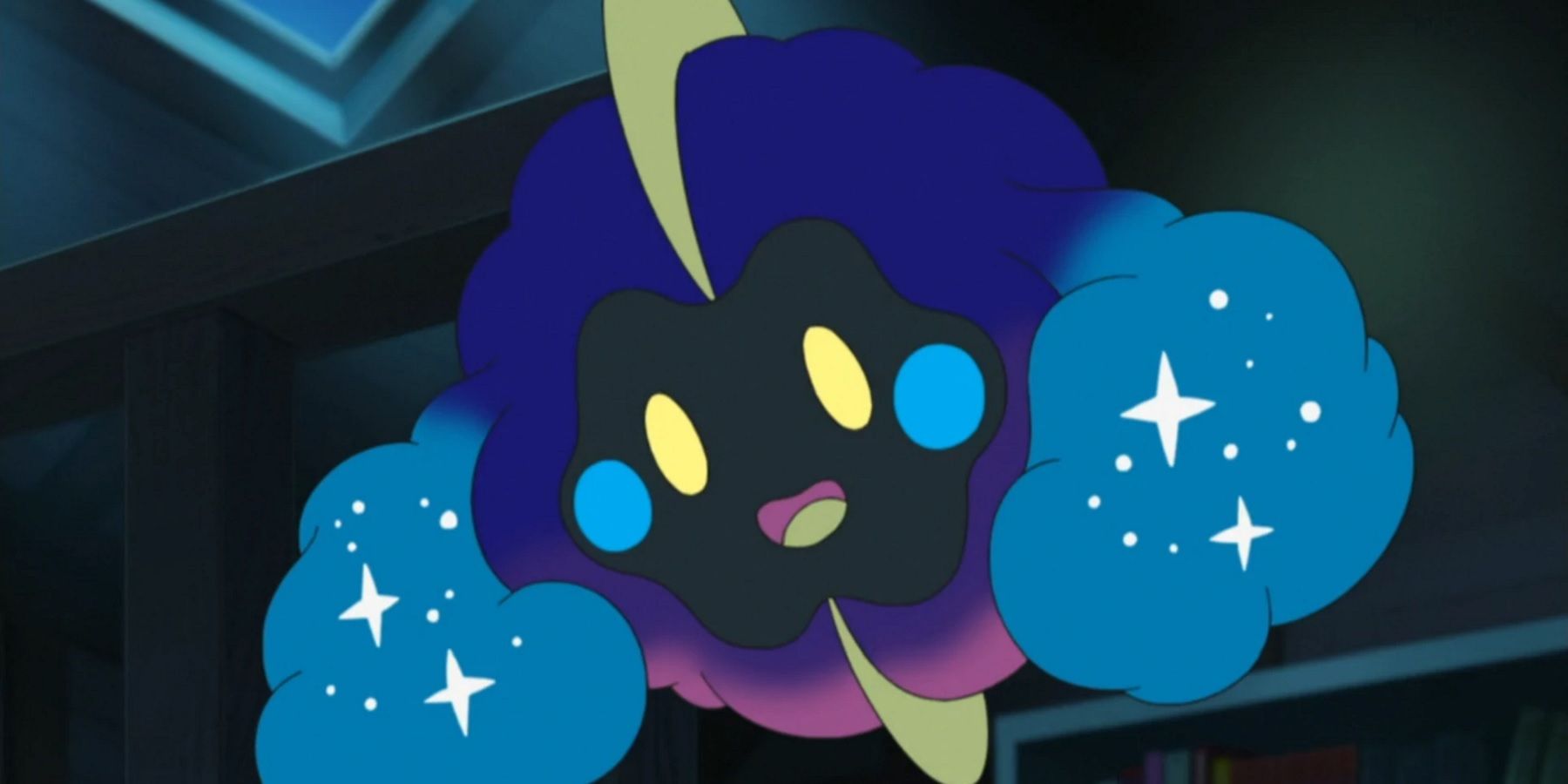 Popular augmented reality mobile game Pokemon GO confirms that Season 12 will be the Season of Light, and here is when it will start.

Pokemon GO players have spent the summer enjoying the Season of GO, celebrating the game’s anniversary, introducing a variety of new Pokemon, and featuring the latest Pokemon GO Fest events. With Season of GO winding down, Niantic’s popular augmented reality mobile game has set its sights toward the future, with Pokemon GO announcing its next season as Season 12, aka Season of Light.

The Pokemon GO Season of Light trailer hints at the introduction of Cosmog, the Psychic-type legendary Pokemon from Pokemon Sun and Moon that eventually evolves into Cosmoem and then Solgaleo or Lunala depending on if one has Pokemon Sun or Pokemon Moon. It remains to be seen how exactly Niantic will handle Cosmog’s unique characteristics, especially since legendary Pokemon have typically been relegated to raids, but fans should find out more in the days ahead.

It seems that Pokemon GO‘s Season of Light will be leaning more into the Sun and Moon theme, introducing more features that are available only at day and others that are only available at night. This is hinted at in the description of the Pokemon GO Season of Light trailer, which mentions “daytime research” with Professor Willow as well as “waiting for the sun to go down” to use a telescope. It will be interesting to see how exactly this is incorporated into Pokemon GO, and if there’s any deeper meaning behind it all.

The next few months should be big not just for Pokemon GO, but the Pokemon franchise as a whole. This coming November, Pokemon fans can look forward to the launch dates of Pokemon Scarlet and Violet, the next main series entries in the long-running franchise. Pokemon GO will likely have some kind of event to coincide with Pokemon Scarlet and Violet‘s debut, but no details on that have been announced at the time of this writing. For now, Pokemon GO fans should finish up whatever they have left to do as part of the Season of GO and prepare for Season of Light’s start on September 1.

Pokemon GO is out now for iOS and Android mobile devices.