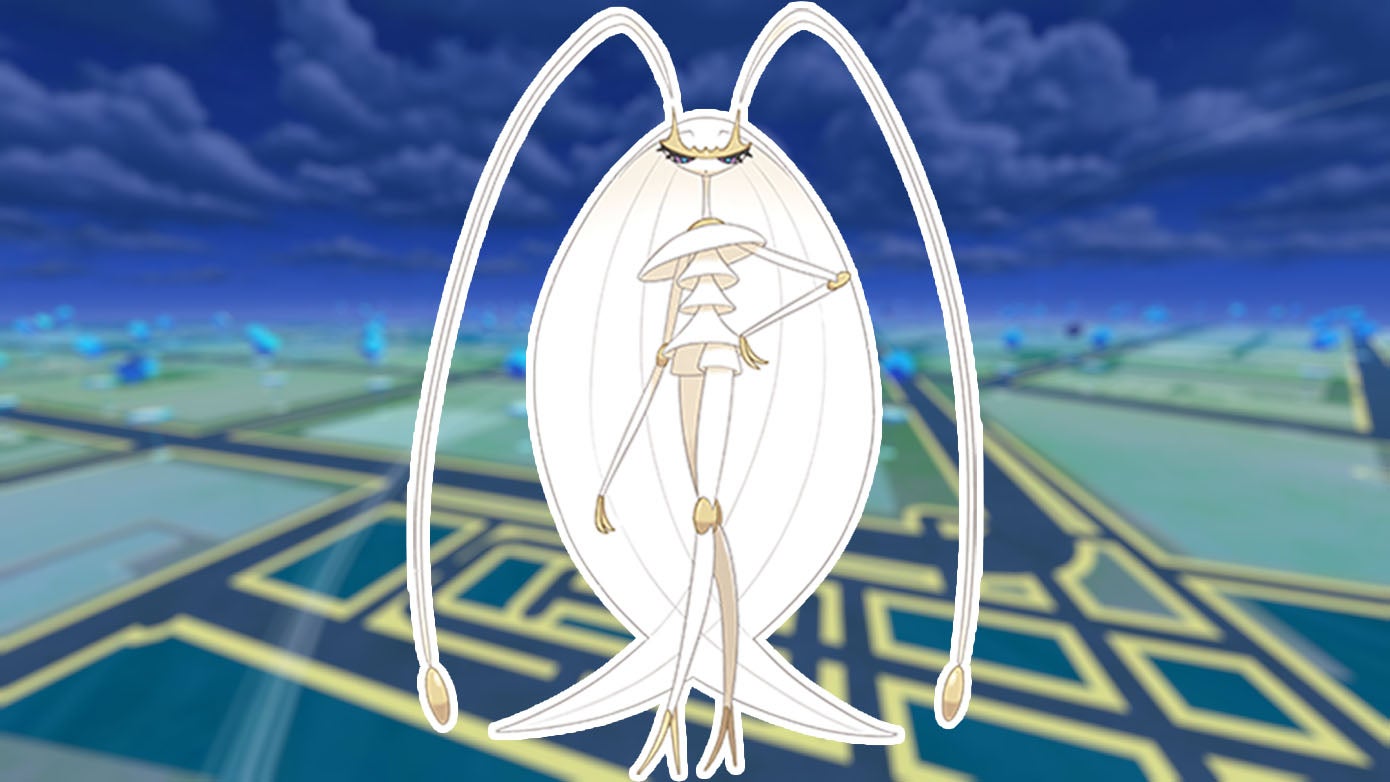 Pheromosa is a member of the Ultra Beasts and can now be battled in five-star raids in Pokémon Go.

Ultra Beasts are 11 extradimensional Pokémon and are part of Gen 7. Nihilego was the first Ultra Beast to appear in Pokémon Go, being released as part of Go Fest 2022 in June of that year, while Pheromosa was originally released during Go Fest Berlin in July 2022.

Now, however, every player can battle Pheromosa – either in person or by using a Remote Raid Pass – so, if you want to add it to your Pokédex, it’s a good idea to know Pheromosa’s weaknesses and counters.

Below you’ll find Pheromosa’s weaknesses and counters in Pokémon Go:

Here are the CP levels for battling and any catch attempts for Pheromosa in Pokémon Go:

The Season of Go has arrived!

The latest event is the Pokémon World Championship quest, which also has a Twitch code giveaway for a Team Building quest.

Elsewhere, be sure to use Daily Adventure Incense for the chance of encountering Galarian Articuno, Galarian Zapdos and Galarian Moltres. There’s also a new special research quest – A Mysterious Incense.

While Go Fest 2022 may be behind us, there are still three special research quests you might be working on – Pokémon Go Fest 2022, Rhi’s Arrival and A Radiant World.

This season has also seen the lowering of the requirement for Candy XL and introduced the first Ultra Beasts, along with new Prime Gaming rewards every fortnight.

Our recommendation for Pheromosa’s moveset is Bug Bite (Fast) and Focus Blast (Charged). We recommend Bug Buzz for Pheromosa’s second Charged move, but you’ll need the candy and stardust for unlocking this move first.

Below you can find the complete Fast and Charged moveset for Pheromosa in Pokémon Go:

Everything else we know about Pheromosa

As a member of the extradimensional Ultra Beasts, Pheromosa made its debut appearance in Pokémon Sun and Moon alongside the rest of Gen 7. It was exclusive to Moon, so, if you wanted to add it to the Pokédex in Pokémon Sun, you, of course, had to do some trading.

When it comes to Pokémon Go, Pheromosa was originally exclusive to players who attended the Go Fest Berlin event in July 2022. Players didn’t have to wait long though for Pheromosa to be released worldwide, because it appeared in five-stars during the Go Fest 2022 Finale event of August 2022.

Every Ultra Beast has a special codename and Pheromosa’s is UB-02 Beauty. The codename references how Pheromosa resembles a model, having long hair and a body which looks like a dress. Interestingly, thanks to the antenna and hair structure, Pheromosa also resembles a cockroach – a creature which is often considered the exact opposite of beauty.