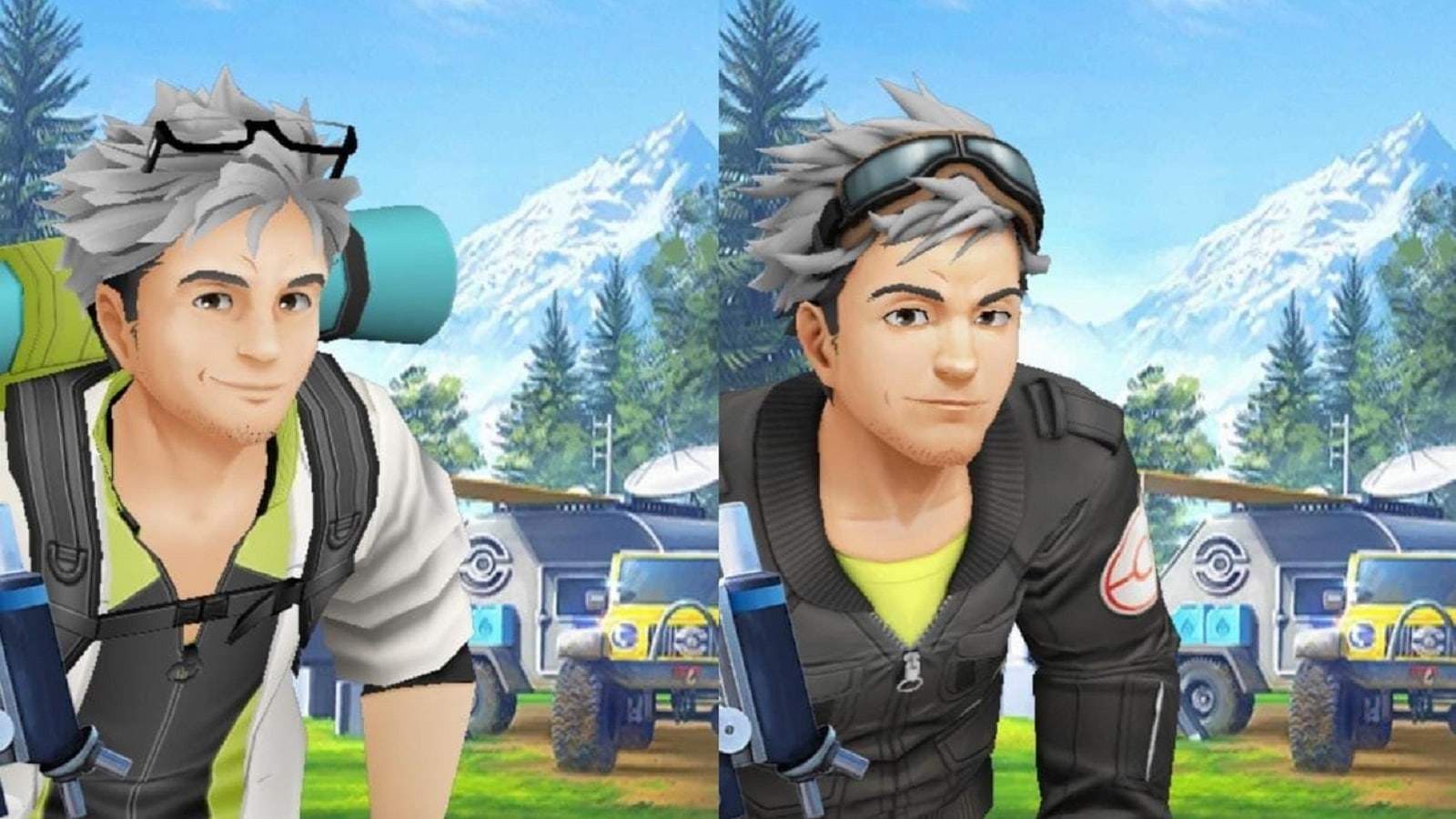 Pokemon Go Fest 2022’s finale event sees the return of Professor Willow following his disappearance at the start of the summer – and no one was prepared for his new look.

Pokemon Go Fest 2022 has kept players busy throughout the summer months. From the official global event that kicked off in June through the in-person events that occurred around the world, fans have had plenty of opportunities to catch a hefty batch of Pokemon.

However, coinciding with these events, Sun & Moon’s Ultra Beast Legendary species descended into the game, kidnapping the well-loved and occasionally air-headed Professor Willow.

The sudden intensity of the narrative in Pokemon Go took fans by surprise, and throughout the hot summer weeks, many have wondered when the good Professor would be returned, and what his disappearance will mean for the overall game.

Professor Willow has returned in a new leather outfit

As the Pokemon Go Fest 2022 finale event kicked off, players got a surprise with the Special Research. Professor Willow, accompanied by new NPC Rhi, has returned to the in-game timeline through an Ultra Wormhole.

However, the Professor sure looks a lot different than the lab-coat clad researcher players have gotten to know over the years.

In a Twitter post shared by Lewchube, the player states “dude the new Professor Willow design is so f**king funny they yassified him why does his chin look like that” to the now chiseled and leather-clad Willow.

Other fans have also theorized that the Professor who has returned through the Wormhole isn’t the timeline’s Willow, but an alternate reality version. This is entirely possible, as his outfit and overall looks appear to be quite different from the loveable, fumbly Professor players are used to.

Despite his new chin, sculpted brow bone, and edgy aesthetic indicating the Pokemon Go researcher has definitely been through some tough times in other dimensions, it isn’t likely players will find out what happened all at once. Hopefully, more information will begin to trickle in as the fall events for the game are revealed, offering more answers to Pokemon Go’s newest mystery.