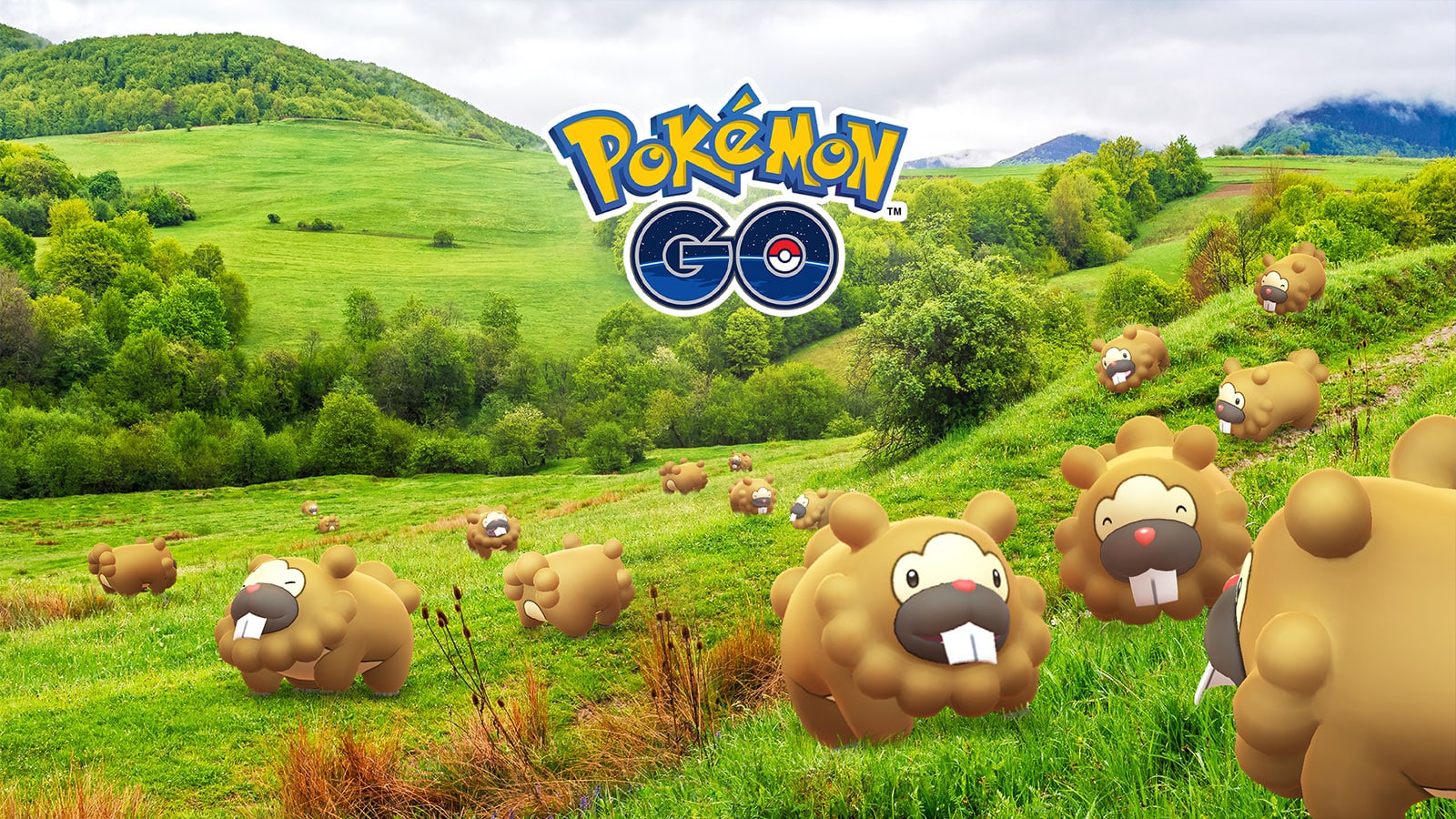 As bots continue to plague Pokemon Go, one player has reported that they were ambushed by fake accounts while attempting to raid a Bidoof.

In recent months, players have taken to Reddit and Twitter to report a growing list of problems in Pokemon Go. These include players spoofing to take over every gym in town to massive waves of bot accounts.

These instances are undoubtedly against Niantic’s Terms of Service, but that hasn’t slowed these bannable offenses. In fact, judging by the reports from players, there seems to be an uptick in nefarious ongoing.

Most of the time, these accounts swarm gyms to earn free coins or high-level raids to farm shinies. However, one player was left dumbfounded after witnessing several obvious bot accounts ambush a Bidoof raid.

On August 25, Reddit user Suspicious-bug1234 posted a screenshot of some rather suspicious activity, but not of their own volition. They stated, “Anyone know what these are? I was waiting for a raid to start when 19 of them joined.”

They were 19 identical “players” each one named ptctuankiet24 with two random numbers at the end. It was obvious that OP was being caught in the middle of a bot raid.

In the comments, OP detailed further how they were able to take out the raid boss in all of two seconds. One user found it comical that 19 level five accounts could take out a raid boss, and that was when OP revealed the boss was a Bidoof.

Bidoof is a rodent-like creature who is fairly common in Pokemon Go, let alone every mainline game since its introduction. There’s nothing special about it, and even its shiny form is underwhelming.

However, one user pointed out that these bots could be targeting lower-level raids to complete referral tasks so the user who referred them can reap the rewards.

It’s hard to say whether a raid like this is a nuisance. On one hand, you don’t get to experience a raid battle as intended, but on the other, you essentially get to skip the raid battle but obtain the rewards.