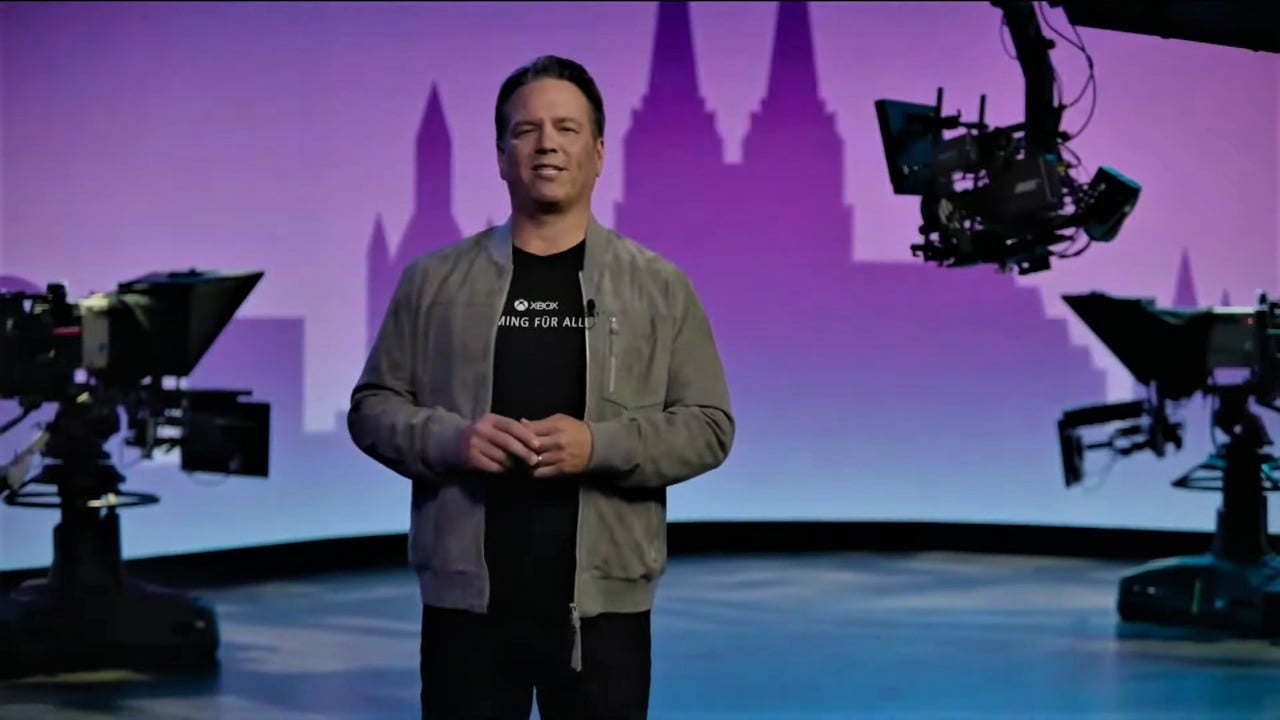 One of the things we love about Microsoft Gaming CEO Phil Spencer is that he’s still very much a gamer like the rest of us, and can often be seen playing games on Xbox and PC. But how many hours does he actually play per-week?

Amazingly, Spencer revealed during this week’s interview with Bloomberg that he’s somehow fitting in around 15 hours of Xbox every seven days, even despite his busy job and home life. Here’s the quote:

So how does he do it? Well, as mentioned later on in the interview, Spencer sticks to a regiment where he shuts off from work when he gets home as much as he can… and of course he’s probably playing games for work a lot as well!

“My little 15-minute commute back and forth is my transition zone… I’m very regimented that way.”

Interestingly, Spencer also mentioned that when the effects of the COVID pandemic meant that he had to work from home along with the rest of Microsoft’s employees, the loss of that regiment affected him emotionally and in terms of his motivation, which he was “pretty transparent about” with the people around him.

Surprised that Spencer players 15 hours per-week? Give us your thoughts in the comments below.