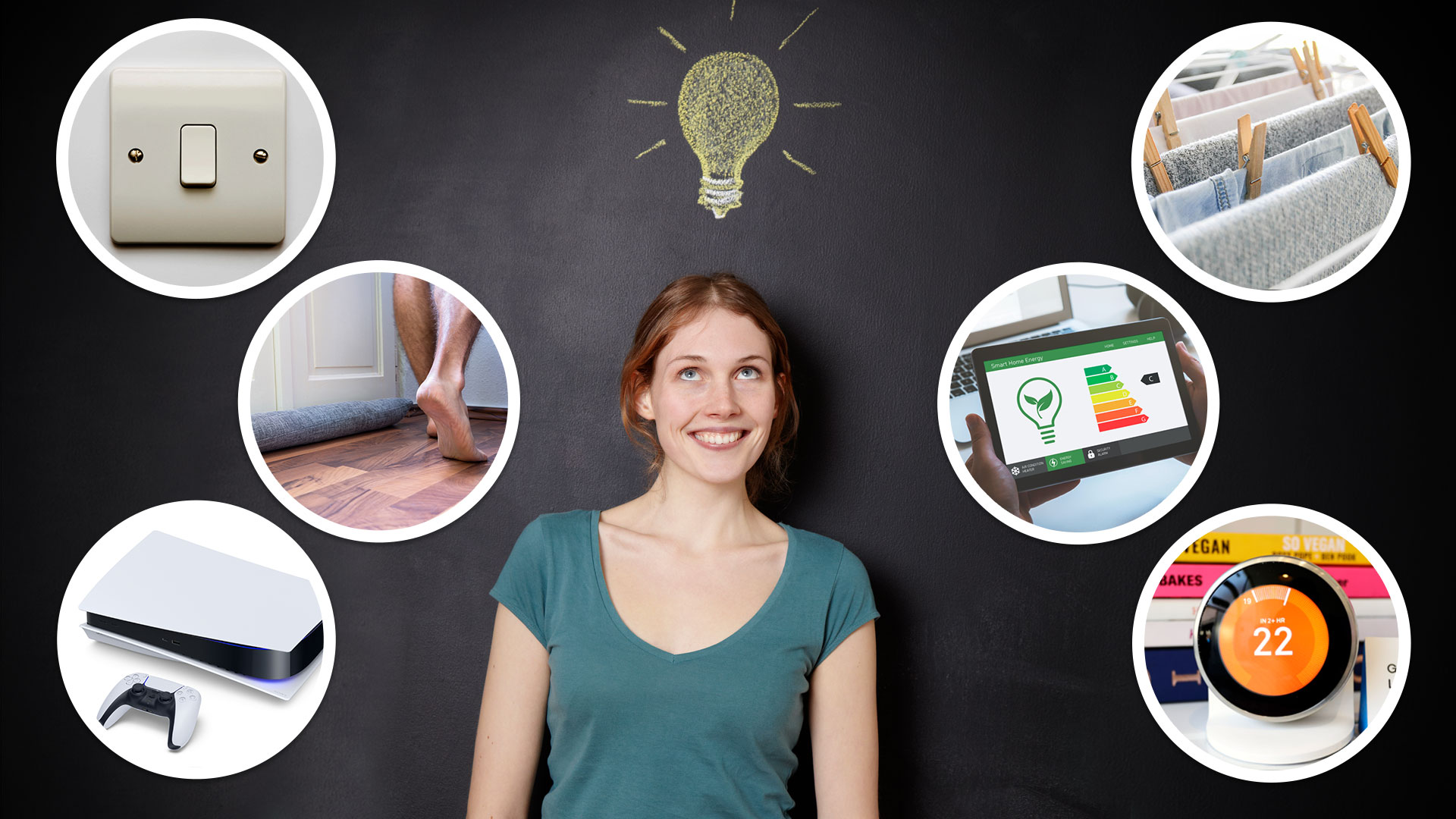 ENERGY bills are soaring and households are bracing for a difficult winter.

Yesterday, the energy regulator confirmed that the energy price cap will rise to £3,549 from £1,971, at the start of October.

There are tons of tricks that can help you reduce your energy use – but some are harder to achieve than others.

Holly Mead reveals ways you can cut your bills by up to £1,375 a year and, crucially how easily it can be done in each case.

We’ve calculated these savings based on the current price cap. Will Owen, energy expert at Uswitch, said: “There are a host of things you can do to stay warm and save on your energy bills this coming winter.

“Every little step will add up over the long term.” 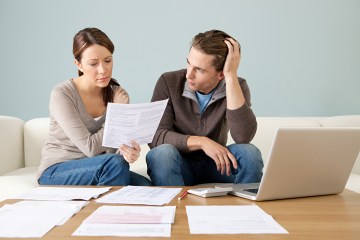 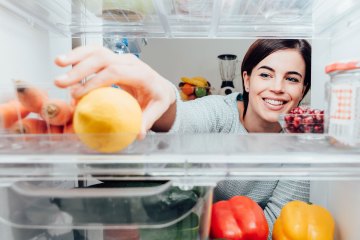 According to Uswitch, cooking a baked potato in an electric oven will cost 27p, compared with just 3p if you use a microwave.

Cooking a casserole will cost 54p in the oven, but only 22p when you use a slow cooker.

If you cooked each of these twice a week, you would save £58.24 a year by not using the oven.

In the summer months, hanging your washing outside is ideal, but using a clothes airer works fine indoors.

Open windows if possible so condensation doesn’t build up. Tumble dryers are one of the biggest energy guzzlers in the house.

Uswitch research estimates they use around 4.5kWh of energy per cycle – £1.27.

TURNING the thermostat down is one of the simplest but most effective ways to cut pounds from your energy bill.

The Energy Saving Trust said that a temperature between 18C and 21C is comfortable for most.

Each degree you raise the thermostat above that adds ten per cent to your heating bill.

Uswitch found that more than a million UK homes are heated to 25C or more.

TURN off vampire devices that suck energy even when not in use. Games consoles are some of the worst offenders.

An Xbox or PlayStation eats up around 120W of energy an hour when in use and still needs 10W in standby mode.

Your TV costs a similar amount on standby, while a laptop could add £7 to your annual bill. Turn them off at the wall.

PUT household items to good use to help reduce your bills.

A draught excluder will keep warm air in throughout winter.

Shut curtains and blinds to lock in heat. Move large items of furniture away from radiators.

Draught-proofing can save around £25 a year, according to Which? Putting tin foil down the back of radiators will reflect heat back in and save you another £20.

ENERGY efficient appliances are cheaper to run than others.

There’s no need to rush out and buy everything new. But if you need to buy or replace an appliance, be sure to check the rating of your new purchase.

This should be displayed – A is best and G is worst.

According to Which? a washing machine can cost between £15 and £70 a year to run depending on the model.

DUST on the coils at the back of your fridge can stop it from cooling properly – according to Which?, it may use 25 per cent more energy to get down to the correct temperature.

That could add £45 a year to your bills.

Other tips to make your fridge run more efficiently include not packing it full, checking the seals are in good condition and setting the temperature at 3 to 5 degrees.

IF you lower the flow temperature on your boiler, it doesn’t use as much energy to heat your water.

The temperature needs to be high enough to be safe, though – above 45 degrees should reduce the risk of bacteria.

Also, turn off “comfort mode” – the time it takes for hot water to flow.

Energy Saving Trust said you could save around eight per cent on your bill. One for the professionals, not DIY.

SOMETHING as simple as turning off the lights when you leave a room can lead to big savings.

The average home has 67 bulbs, so don’t leave them all on at once.

Switching lights off could shave £44 a year off your bills.

Swap to LED bulbs, which are more efficient than halogen ones.
Which? said an LED bulb costs just £1.71 a year to run. Replacing all your lights could save you £180 on your bills.

WAITING to put on a full load of washing is more cost-effective.

A washing machine uses around 1kWh of energy per cycle, costing about 28p. That’s an annual cost of £58.24 for four cycles a week.

Two full loads a week instead of four half-loads will cut your costs by 50 per cent – but check the capacity of your machine to avoid overloading it.

SMART meters can help you keep on top of your energy usage.

Seeing your costs in real time can inspire the whole family to make adjustments. Some users have reported saving as much as £65 a month while using them.

Don’t have a smart meter?

Send a reading to your supplier each month. If you don’t, your bill will be based on estimated use and you could end up overpaying. 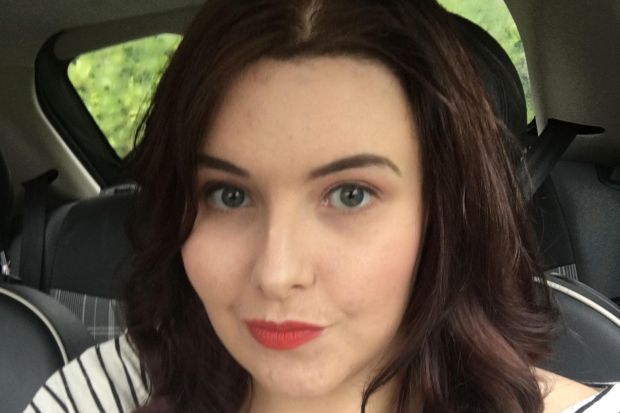 The HGV instructor, from Wakefield, West Yorks, saw the tip online when she was looking for a way to combat the draft from her patio doors.

She said: “I felt the difference immediately – it was like it was triple glazed. I’m a cold person so I’m always looking for ways to keep the warmth in and have the heating on as little as possible.”

Chloe-Louise, 30, turns the radiator off in any room not being used in her three-bedroom house. “I never heat the bathroom or hallway, I can’t see the point,” she said. “I keep the radiators off in rooms we don’t use.”

She uses the washing machine on a cold setting, never leaves devices on standby, has switched all the light bulbs in the house to energy efficient ones.

Chloe-Louise, who monitors her energy usage with an app, estimates that her tips help her cut bills by hundreds of pounds a year. She has just fixed her energy with Octopus at £120 a month, or £1,440 a year.

She said: “You only need to make small lifestyle tweaks and all those baby steps really do add up.”